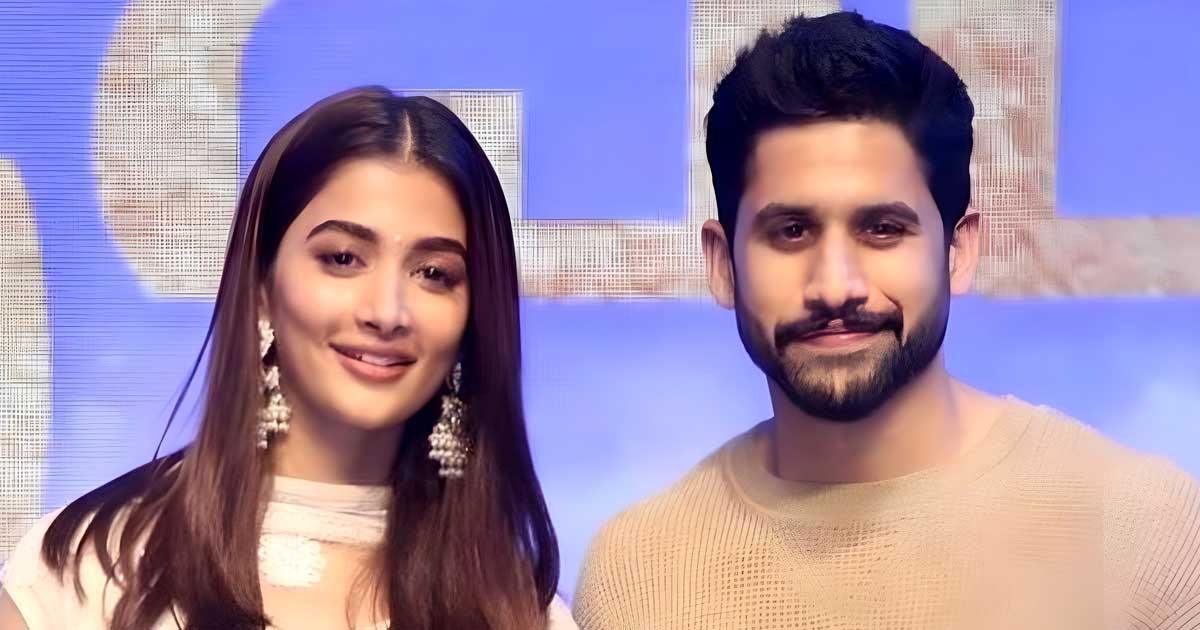 Naga Chaitanya and Pooja Hegde will team up for a bilingual film, reports say.

While there is no information about Chaitanya-Pooja Hegde’s film, it is believed that an official announcement will confirm their partnership.

The bilingual Telugu-Tamil film, which is being directed by Tamil filmmaker Venkat Prabhu, has Naga Chaitanya on board. As for the female lead, the makers would like to bring in the most happening actress Pooja Hegde.

This project marks Venkat Prabhu’s first straight film in Telugu. If all goes well, Naga Chaitanya and Pooja will be seen on screen together after their first collaboration ‘Oka Laila Kosam’.

Naga Chaitanya, on the other hand, has shot for Vikram Kumar’s “Thank You,” while also having a web series in his kitty.

Pooja Hegde will next be seen in Vijay’s ‘Beast’ in Tamil while also being roped in for a film starring Mahesh Babu directed by Trivikram Srinivas in Telugu.

Must read: KGF Chapter 2 vs Jersey vs Beast – Still a Threeway Clash on April 14th! 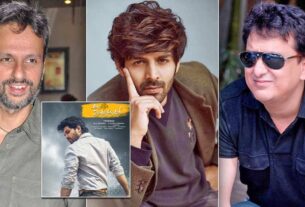 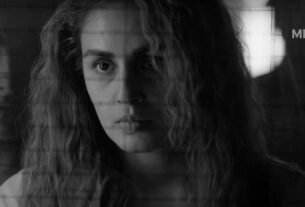