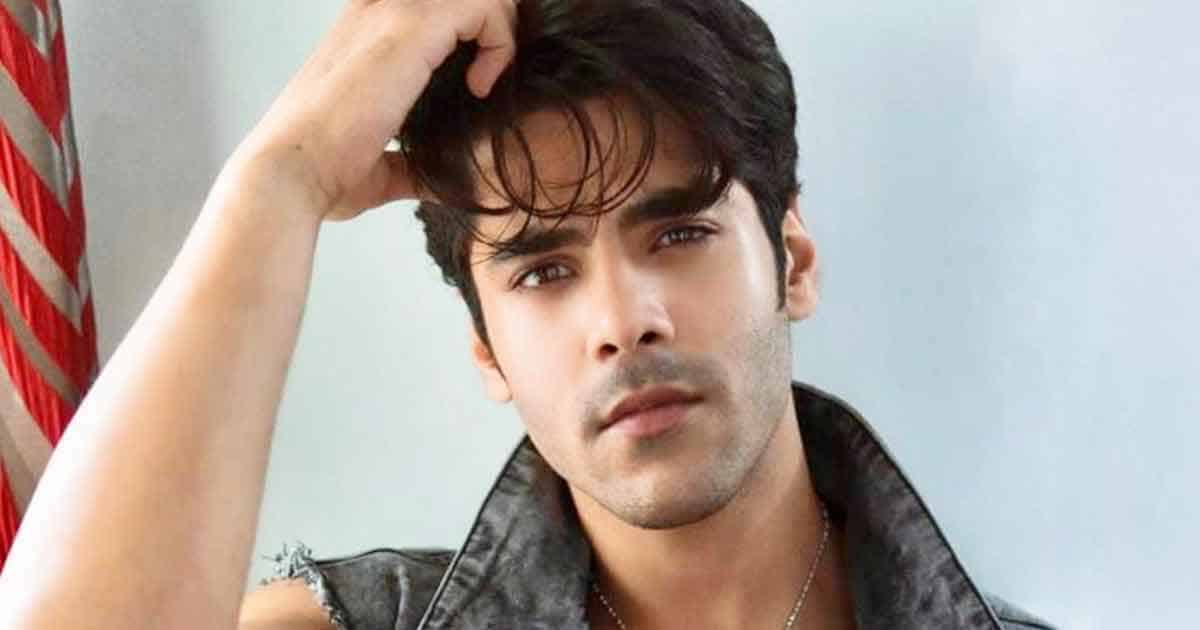 Actor Simba Nagpal, who can be seen as Rishabh Gujral in ‘Naagin 6’, wants to give writing a try and would love to do it for Ekta Kapoor’s shows.

When asked if he wants to write stories for Ekta Kapoor’s shows, he answers immediately.

“Of course I do get ideas and I try to put them on paper. But as for writing, I honestly haven’t thought about that, but hey, if I get the chance in the future, I’d definitely give it a try. Let’s see how it goes in the future,” said Simba Nagpal.

“I’ve always wanted to be an actor and I’m taking small steps towards my dream. My dreams are not limited to acting alone. For me, it’s not just about acting; it’s about filmmaking!”

“I want to explore every side of this industry. Lately I’ve been very interested in directing and I’ve also had a habit of writing. I write songs, poems and stories. I am now in my learning phase”, concludes Simba Nagpal.

Simba was excited to be a part of ‘Naagin 6’ and said, “I am thrilled to be starring in Ekta ma’am’s hit franchise ‘Naagin’! I have been associated with Colors for a while and I am happy to work with them again on such a special project.” 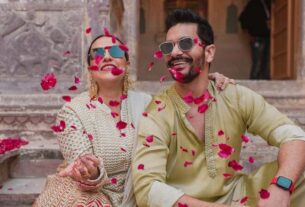 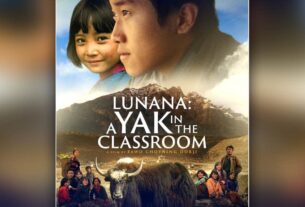 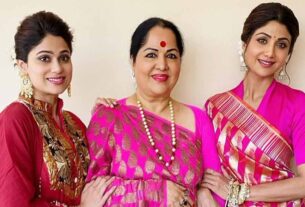 Shilpa Shetty, Shamita Shetty and their mother sued by court for failing to repay 21 Lakh loan, asked to appear by the end of the month!