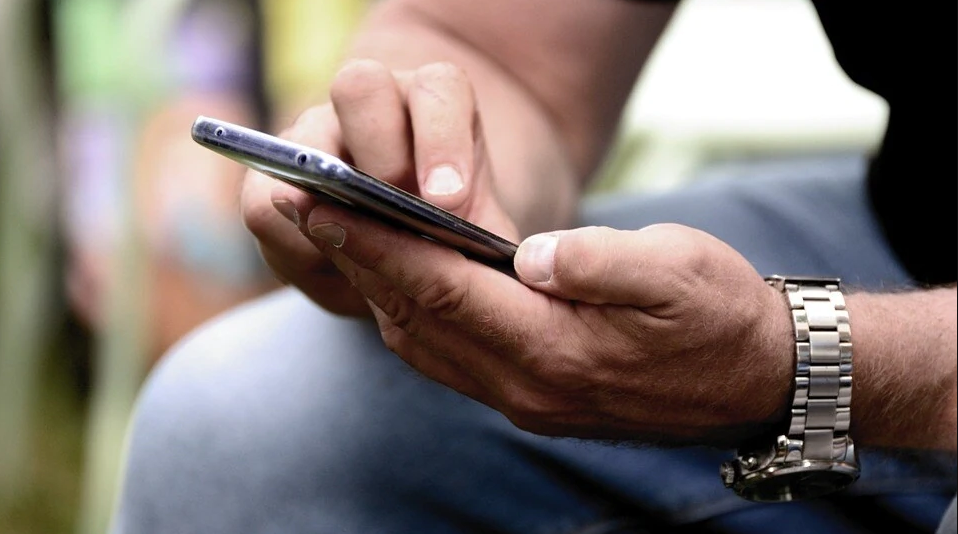 Aman, a resident of Bhayander, has reported a threatening incident to the Navghar police. According to his complaint, an anonymous caller has been threatening to share obscene photographs of his wife on social media. The complaint states that the photographs were obtained after his wife’s phone was hacked. The police are currently investigating the matter and taking appropriate action against the anonymous caller.

According to the complaint filed with the Navghar police, on January 19th, the complainant received an unexpected and troubling message on WhatsApp. The message was sent from his wife’s phone number, but upon opening it, he found an obscene photograph of his wife. The complainant immediately contacted his wife, but she denied having sent the photograph and informed him that her phone may have been hacked.

The situation escalated further when, a few hours later, the complainant received another photograph, this time followed by a call from an anonymous individual. The caller claimed to have obtained multiple such photographs and demanded a sum of Rs. 5,00,000 (five lakh) from the complainant in exchange for not posting them on social media. The police are now investigating the matter and trying to find the person behind these threatening calls and messages.

The Navghar police took the complaint seriously and recorded the statement of the complainant. They registered a case under various sections of the Indian Penal Code such as 385 (Extortion), 500 (Defamation), 504 (Intentional Insult), and 506 (Criminal Intimidation) along with other sections of the IT Act. The police have stated that based on the complaint, they have registered the case against the caller of the number and they are investigating the case further in order to trace the accused. 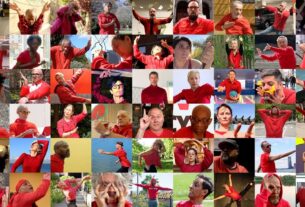 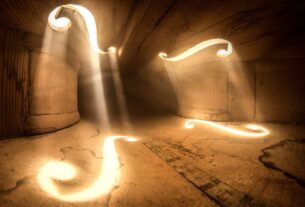 Mystical photos taken in a cello, double bass and other instruments 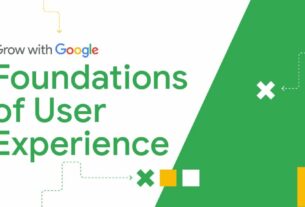