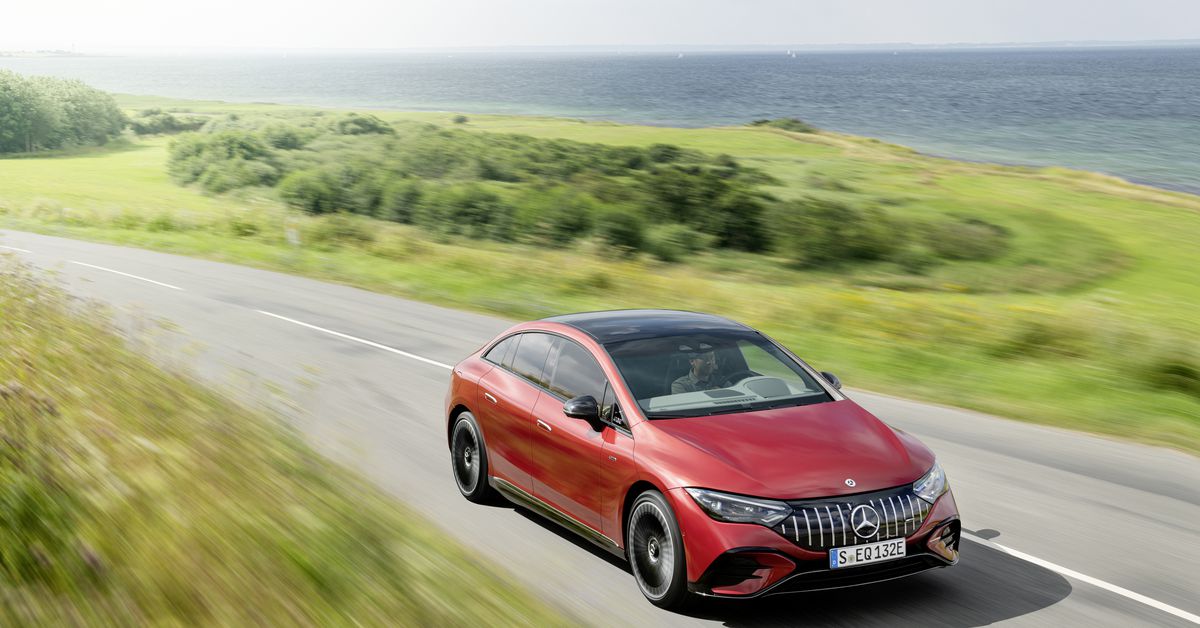 Mercedes-Benz continues to deliver on its promise to go all-electric by 2030 with the announcement of the AMG EQE, a high-performance version of the automaker’s electric E-class sedan.

The AMG EQE is the second battery-electric production car from the automaker’s in-house performance AMG subsidiary, following the AMG EQS sedan announced last September. Both cars will be built on Mercedes’ EVA2 platform, which underpins the EQS, the smaller EQE and several sister SUV models. The EVA2 is designed for medium and large vehicles, while the automaker’s MMA (Mercedes Modular Architecture), which will debut in 2025, will be for electric compact cars such as the EQA and EQB.

The new Mercedes-AMG EQE will be lightning fast

The 328 volt battery has a usable energy content of 90.6 kWh and consists of 10 modules with a total of 360 pouch cells. The estimated range is between 444-518 km, which translates to 275-321 miles – although Mercedes says US-specific measurements will be released closer to launch.

Mercedes says it has reduced the cobalt content of its battery chemistry to 10 percent. Cobalt is the most expensive material used in batteries, so removing it from the mix is ​​expected to make EVs just as affordable as those that run on gas. It is also called the “blood diamond of batteries” because it was mined in a way that endangers child workers and devastated the environment in the Democratic Republic of Congo.

As with the AMG EQS, Mercedes says the EQE’s battery management system is also configured specifically for AMG. In the Sport and Sport Plus driving modes, the focus is on performance, while the Comfort mode focuses on the range.

Mercedes says the AMG EQE will hit the US market in early 2023. The company has not disclosed pricing information, but we can imagine it will cost less than the AMG EQS and EQS sedan, which retail for over $100,000.

If the AMG EQS looks like a worthy competitor to Tesla’s Model S Plaid, the AMG EQE is probably trying to offer a slightly more affordable and accessible way to what Mercedes-Benz is doing at the highest level with its electric cars. And as long as it keeps its promises, the AMG EQE could be a more promising newcomer to the market than some of Mercedes-Benz’s other early efforts, such as the EQC, which was fraught with compromises as it was built on an internal combustion engine platform instead of being an all-electric vehicle – one of the goals it set when it first unveiled the Vision EQS concept in 2019. 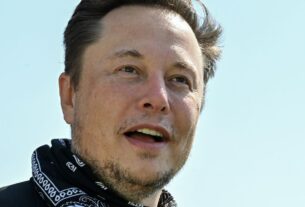 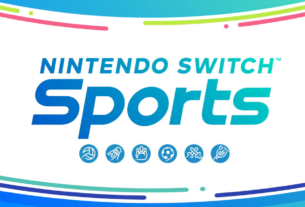 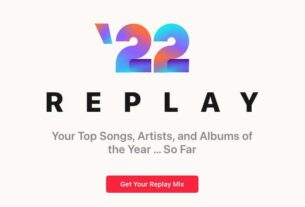