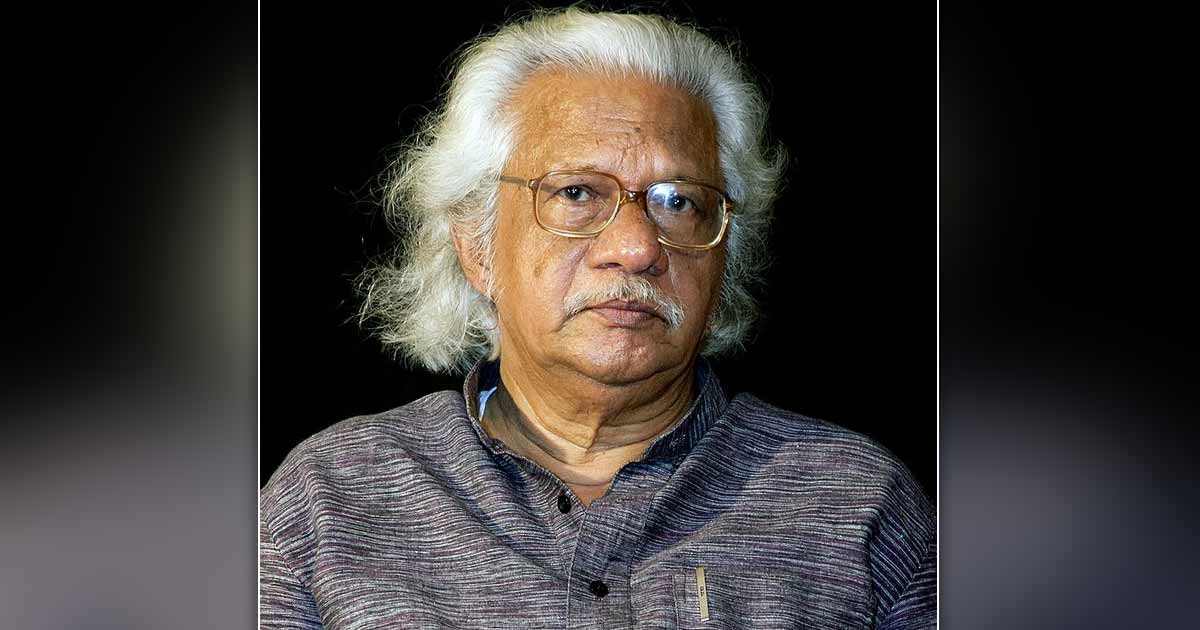 Legendary filmmaker Adoor Gopalakrishnan on Thursday informed Local Self-Government Minister MV Govindan that he will give away 13 cents of land (100 cents is one acre), which is his legacy in his hometown of Adoor, to the government of Kerala.

The government, according to Adoor (as he is popularly known), should use this land to build houses under the government plan – Life Mission for the homeless.

Govindan arrived at the residence of Adoor Gopalakrishnan, here and after accepting the filmmaker’s offer, he said that this is a great gesture and should be a perfect model for others to replicate.

Adoor said all he did was to share the responsibility and he did.

The Pinarayi Vijayan government’s Life Mission project is to build houses for the homeless.

Adoor Gopalakrishnan will now reach his birthplace and hand over the land to the concerned local official.

However, the 80 year old filmmaker has only directed a dozen feature films starting with ‘Swayamwaram’ in 1972, in his glittering career he has won the National Film Awards 16 times, 17 Kerala State awards in addition to numerous international awards and also the Dadasaheb Phalke Prize in 2004.

The country decorated him with a Padma Shri in 1984 and succeeded him in 2006 with the Padma Vibhushan.

His last feature film was “Pinneyum” in 2016 and it featured the then popular Mollywood couple Dileep and Kavya Madhavan.

His career began in 1965 with a 20-minute short fiction film entitled “A Great Day” and since then, in addition to directing 12 feature films, he has made nearly 40 short films and documentaries.

Adoor graduated from Gandhigram Rural University in 1960 and left a government job as a statistical researcher in 1962 to study film at the Film Institute of India, Pune.

After graduating from Pune in 1965, Adoor never had to look back and the question on everyone’s mind now is when his next movie is coming and whether it will be with superstar Mohanlal, which he has yet to direct. 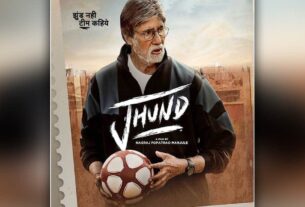 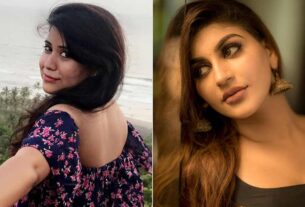 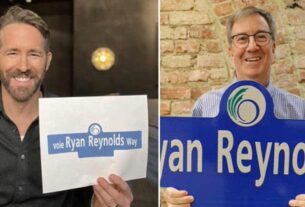