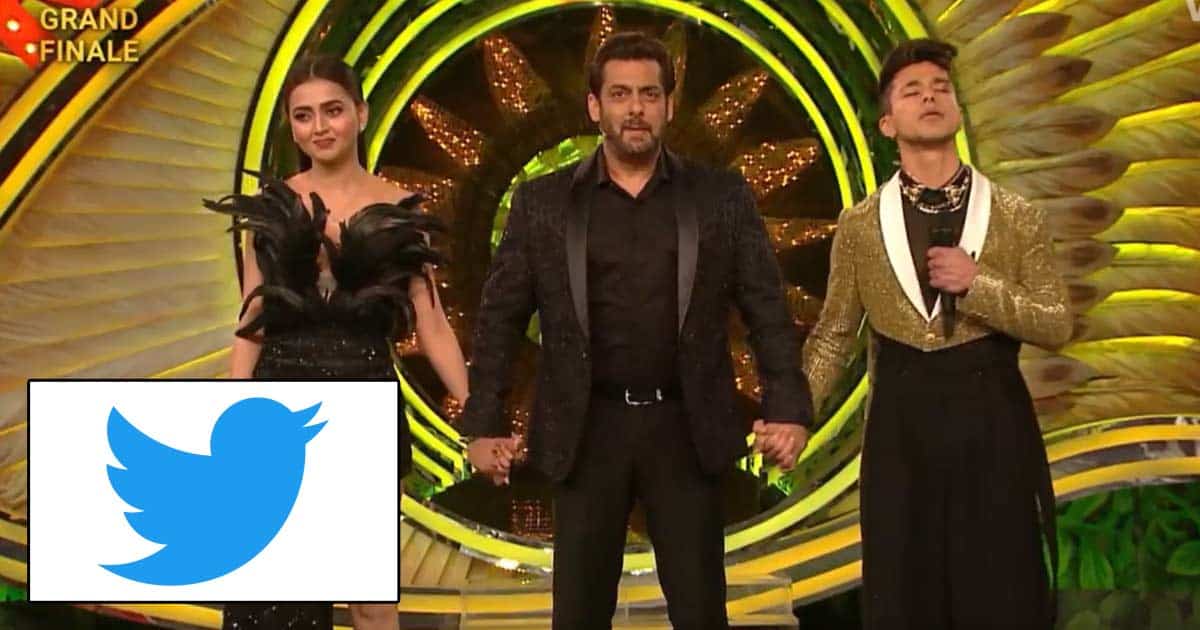 Twitter is what happens, season after season, Bigg Boss fans are bringing their best game to Twitter – causing a stir with their Tweets about winner predictions, eviction updates, internal heartwarming moments and much more.

This fanfare just got bigger and better this year, and it’s evident in the 25% increase in conversations on Twitter about Bigg Boss 15 compared to Bigg Boss 14.

Named the winner of BiggBoss 15, Tejasswi Prakash (@itsmetejasswi) shared: “The journey as I have said was beautiful because while I was taking on challenges in the house, my Twitter fans outside were really my troops! While I was still going through all their Tweets I know they have supported me at every point in my #BiggBoss journey. Twitter is full of love and I am so happy because the trophy has value to me because of this love!”

While Tejasswi took home the Bigg Boss 15 trophy, she also stole the show on Twitter along with her roommates – these were the most tweeted about contestants this season –

Karan (@kkundrra) and Tejasswi (@itsmetejasswi)’s loving bond remained the talk of Twitter timelines throughout the season. Fans gushed about the couple tweeting with #TejRan, making it the most tweeted hashtag of the season.

Obviously, as the contestants battled it out at the Bigg Boss House, their supporters took to Twitter to cheer them on. Because of this unparalleled admiration from #BiggBoss service participants, Twitter introduced custom emojis for the season’s finalists, giving fans another reason to celebrate.

Fans can activate these avatar emojis by tweeting with their favorite contestant’s hashtags, #PratikSehajpal, #ShamitaShetty, #TejasswiPrakash, #RashamiDesai, #NishantBhat, and #KaranKundrra. Fans’ passion for #BiggBoss transcends even the languages, and not only is the Hindi edition hugely loved by enthusiasts on Twitter, but the Tamil and Telugu seasons of the show are just as popular. As a tribute to this multilingual fandom, Twitter introduced a special #BiggBoss emoji in December 2021, which can be triggered by tweeting with various hashtags, including #BiggBossTwitter, #BBTwitter, #BiggBoss, #BiggBossTelugu, #BiggBossMarathi, #BiggBossTamil, # BiggBossKannada and #BiggBossMalayalam.

In addition to the emojis, Twitter has also introduced many other features that make it easier for people to stay updated and participate in the latest conversations –

Must read: Skip Karishma Tanna Sabyasachi and wear this designer for her wedding to fiance Varun Bangera? To discover 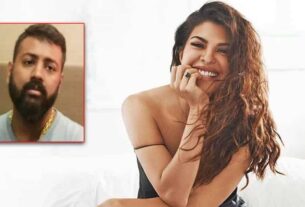 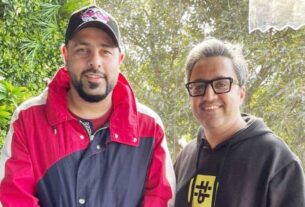 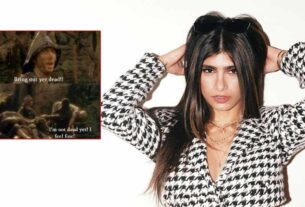