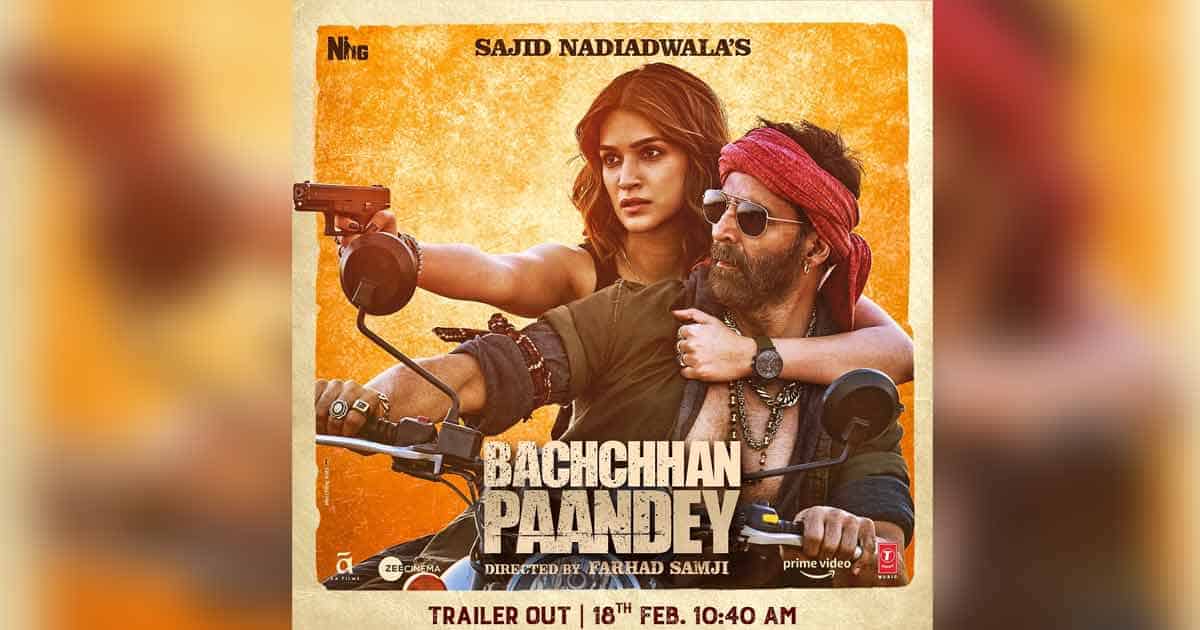 Kriti stars as Myra Devekar, an aspiring director who sets out to create a gripping gangster biopic starring a real-life gangster, Bachchhan Paandey, and gets raw, real and adventurous with this one.

After Housefull 4, Kriti and Akshay are getting back together for this movie and according to the recent poster, their camaraderie and chemistry in the movie promises to get the audience hooked. Kriti had previously said it’s always a fun environment on set with Akshay, where the whole team comes together as a family. Her character Myra in the film is caught by Bachchhan Paandey and what happens next in this twist of the story takes us on a rollercoaster ride. 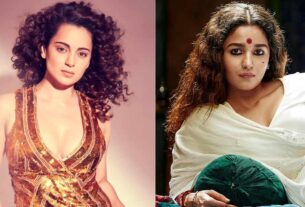 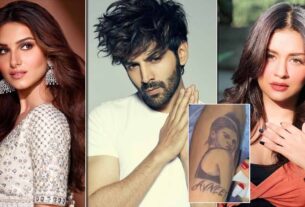 After Kartik Aaryan & Tara Sutaria, the fan gets a tattoo of Avneet Kaur on his arm 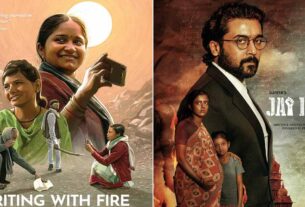