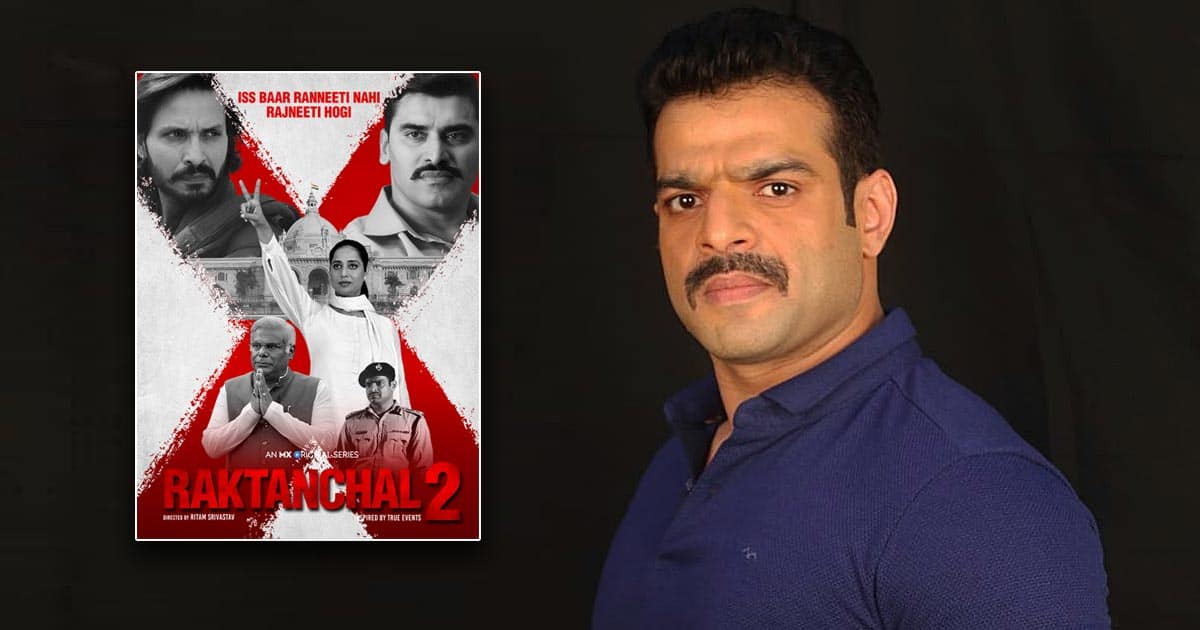 Popular television actor Karan Patel is gearing up to make his debut in the web space with the upcoming web series ‘Raktanchal 2’.

Speaking about the move, ‘Yeh Hai Mohabbatein’ actor said: “After working in the television industry for a long time, I was eager to explore the OTT space, but I was waiting for the right opportunity. Digital content has strong and exciting storylines that give actors many opportunities to show their versatility and challenge ourselves with interesting characters.”

In the show, Karan Patel plays the character of a police officer named Himanshu Patnaik.

Karan Patel added: “When I read the script for the series, it struck me because of the range of emotions that my role required. It helped me better as an actor. It was a great experience working with the cast and crew of our show to work!”

The show will be released on MX Player on February 11. 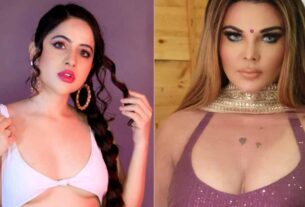 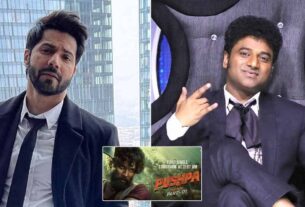 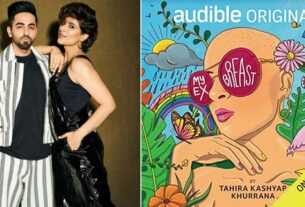 “Hide behind a pillar, and felt terrible”