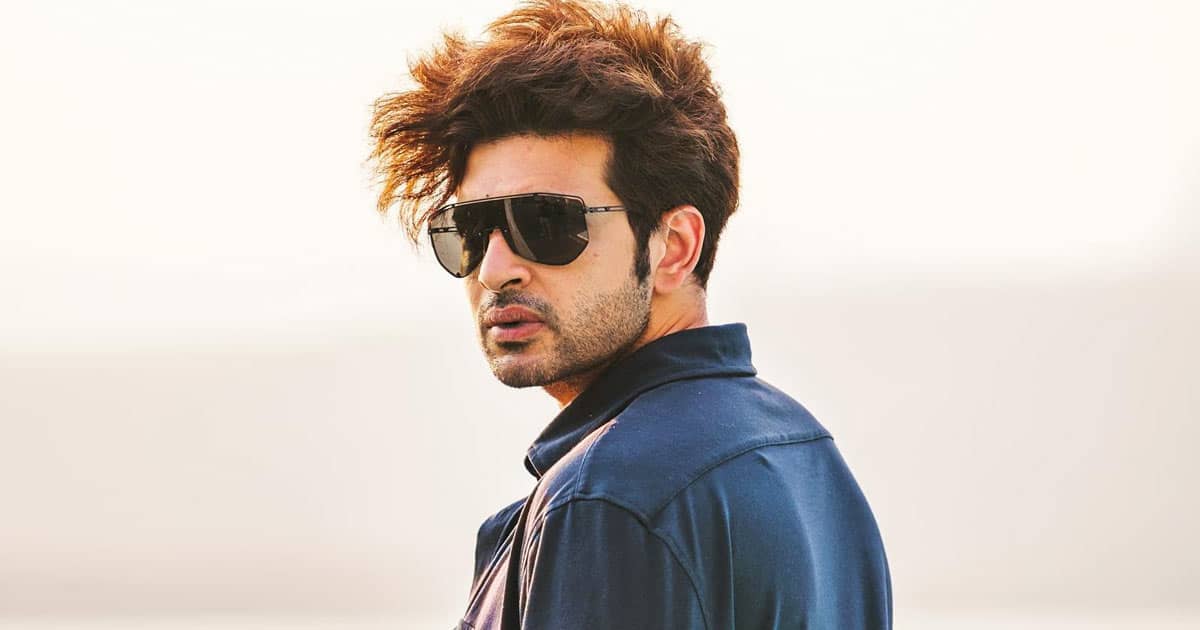 Karan Kundrra is in the news almost every day due to his stay at the Bigg Boss 15 house, where he also found the love of his life, Tejasswi Prakash, on the show. Meanwhile, a video from Kundrara is getting attention in which the actor talked about his problem with girls with body hair. On the other hand, he even answers whether he would choose for himself an intelligent or a beautiful girl.

In another section, Tanna asks Kundrra and Prince Narula, “Will you put off a girl with body hair?” Karan immediately says, “Yes, I have a problem with body hair. Matlab armpits pe bale nahi hosakte.”

In sharing the video, Flipkart Video wrote, Karan Kundrra is clearly in charge of opinions, and he can’t be beat! The free-spirited Punjabi Munda does not think twice before giving his opinion in this gender debate. From openly stating that women with body hair are a big turn-off to expressing the stereotypical portrayal of gays, he fights every fight vigorously!”

Must read: Tiger Shroff says his fit physique is of no value; Challenges Kapil Sharma, “Some people do comedy here and get 3 heroines” 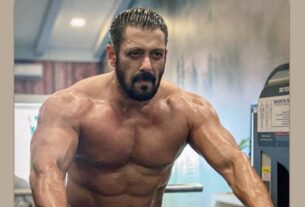 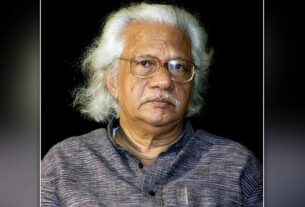 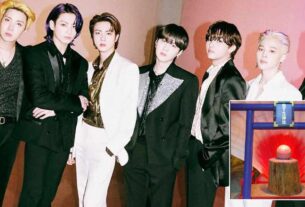 Korean BTS ARMY was upset after a shrine in Japan used pictures of the boy band to lure civilians, netizen said: “They screwed up”