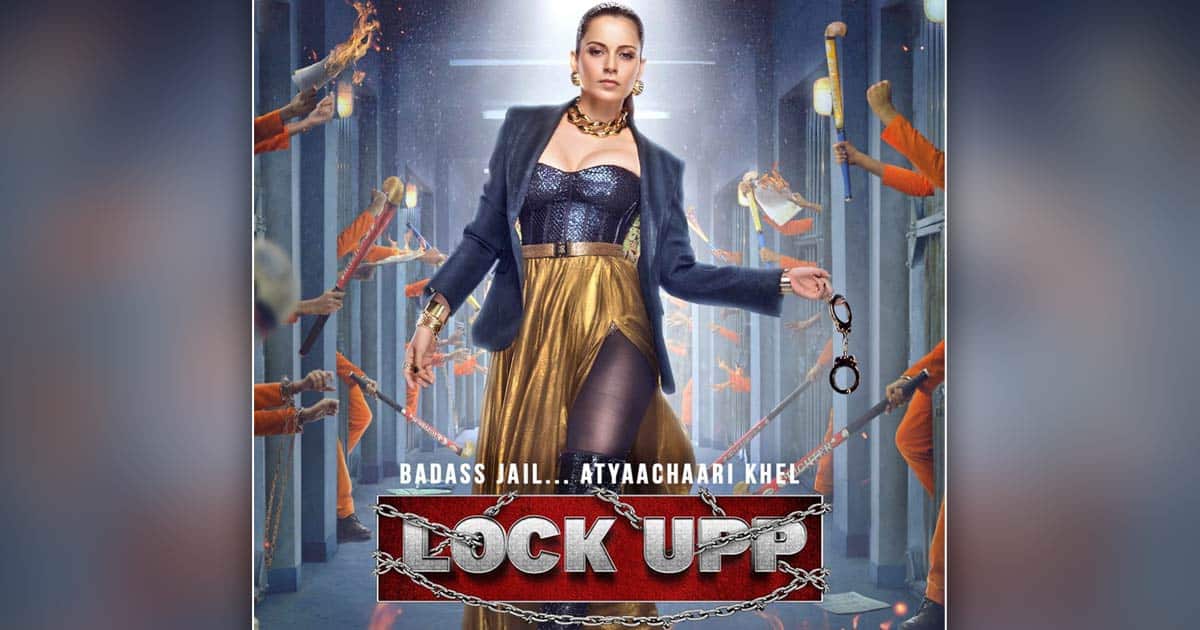 Kangana Ranaut’s fearless show LockUpp: Badass Jail Atyaachaari Khel airing on ALTBalaji & MX Player has had everyone on the edge of their seats. After the huge success of the show’s teaser, the entertainment seems unstoppable and viewers are eager to learn more about the show.

Well, their wait is almost over, because host Kangana Ranaut has made the first move! Kangana, who has filed multiple FIRs against her in the past, has decided to hit back through the reality show LockUpp. The fiery queen of Bollywood has found the first person she will put in her LockUpp.

However, shortly after the promo was released, netizens started tagging comedian Munawar Faruqui in the comment section.

Lock Upp: Badass Jail Atyaachari Khel will be streamed live on ALTBalaji and MX Player. There will be 16 popular celebrities incarcerated in Kangana Ranaut Prison. They will compete for the most basic supplies as they battle for the winner’s title. The celebrity contestants will soon be revealed to the viewers who will be the first to interact with them as well and be a unique part of the show.

Just find out about it on ALTBalaji and MX Player! 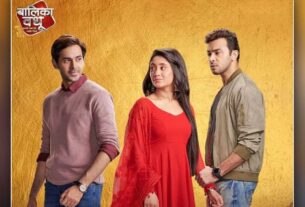 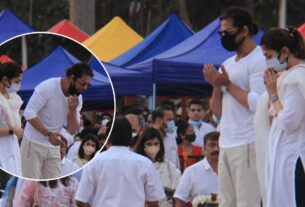 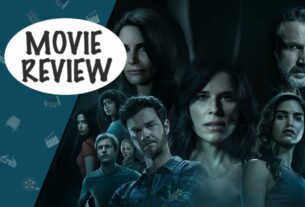 What is my favorite scary movie? Not this one!