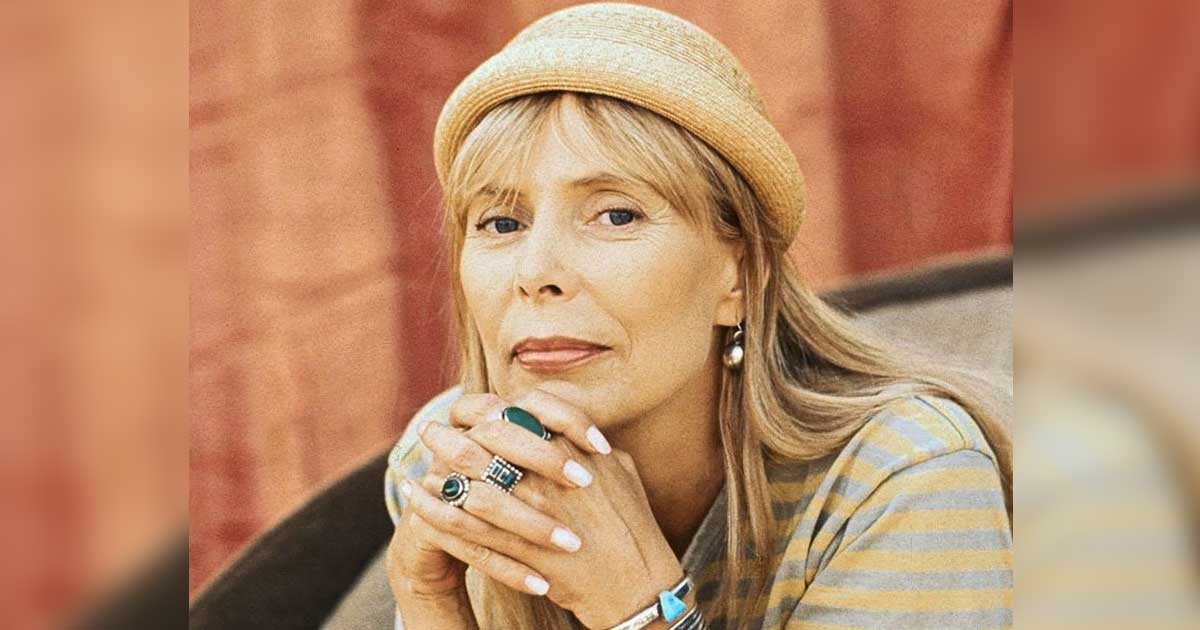 Almost a week after iconic Canadian singer-songwriter Joni Mitchell asked for her music to be removed from Spotify, several of her albums remain available on the streaming service, Variety reports.

Last Thursday, Mitchell made the request in solidarity with her longtime friend and collaborator Neil Young as a form of protest against the streaming giant that is “spreading false information about vaccines – potentially causing death to those who believe the misinformation being spread by them” via are hosting the Joe Rogan podcast.

All of Joni Mitchell’s albums released through Warner Music Group – from the beginning of her career in the late ’60s to ‘Wild Things Run Fast’ in 1982, then picked up again for two albums and a compilation from 1994-2000 – have been removed, all of her releases through Universal Music Group will remain available to stream on the service, Variety reports.

The albums in question aren’t widely regarded as any of her classic work either, so their presence on Spotify may fly under the radar, notes Variety.

Albums from fellow Spotify deserters Nils Lofgren, Graham Nash and most recently, Stephen Stills and David Crosby, remain in service, but they may still be in the midst of the takedown process. But the fact that some of Mitchell’s albums have been removed – but others have not – is curious, according to Variety. 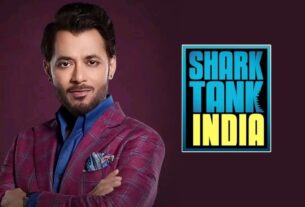 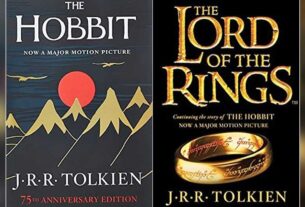 Game and film rights to ‘Lord of the Rings’, ‘The Hobbit’ for sale 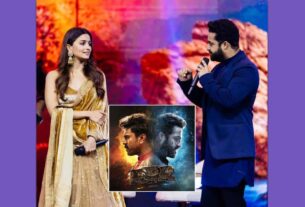