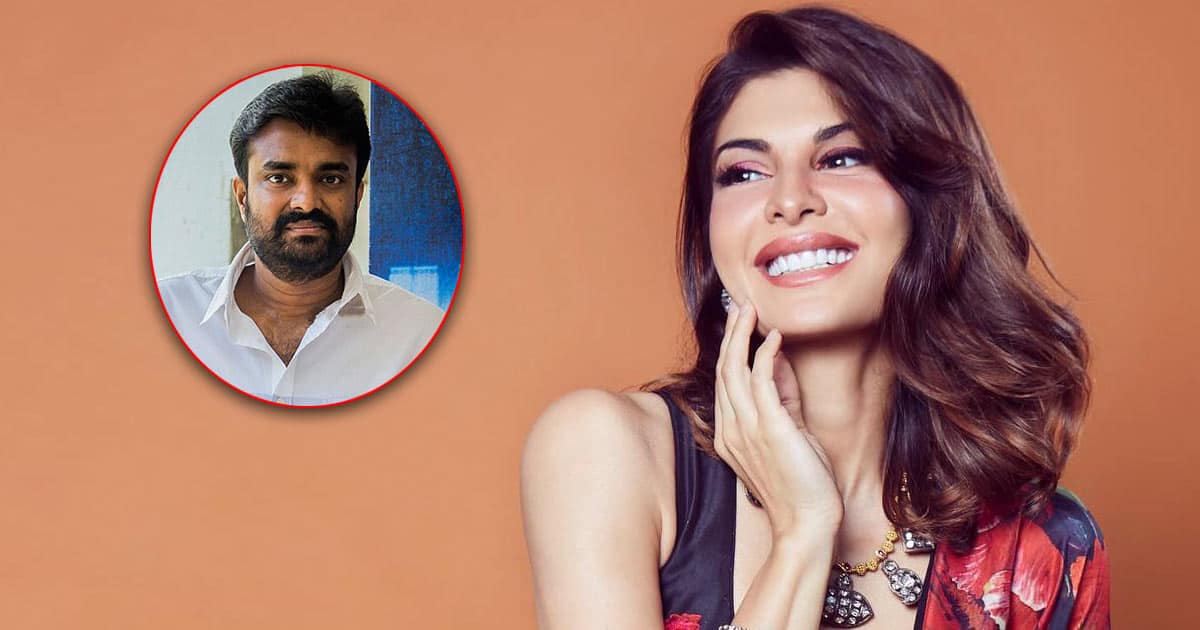 Jacqueline Fernandez recently wrapped up shooting for Ram Setu alongside Akshay Kumar and Cirkus with Ranveer Singh directed by Rohit Shetty. The actor’s next project is with Thalaivi director AL Vijay.

The source revealed: “It is a new space for the actress and she is getting ready to take on the challenge. The character is unlike anything she has done before and the preparatory work has already started. The film will be shot in London over a 2-month period in a start-to-finish schedule. While shooting begins in March, the team will call it a wrap at the end of April.”

Jacqueline Fernandez is also gearing up for Bachchan Pandey’s promotions as the film will hit theaters on Holi this year. The film is financed by Nadiadwala Grandson productions starring Jacqueline along with Akshay Kumar and Kriti Sanon.

Jacqueline Fernandez has a lot of big projects in her kitty with Bachchan Pandey, Ram Setu, Attack, Cirkus and Kick 2 already announced. 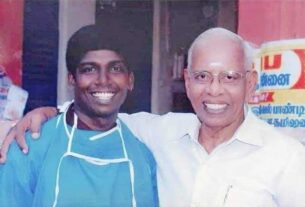 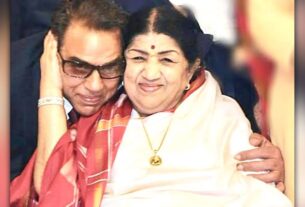 Dharmendra’s heartbreaking revelation about Lata Mangeshkar, says: “In recent years, she wanted to run from loneliness” 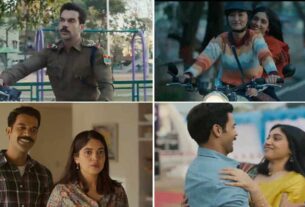