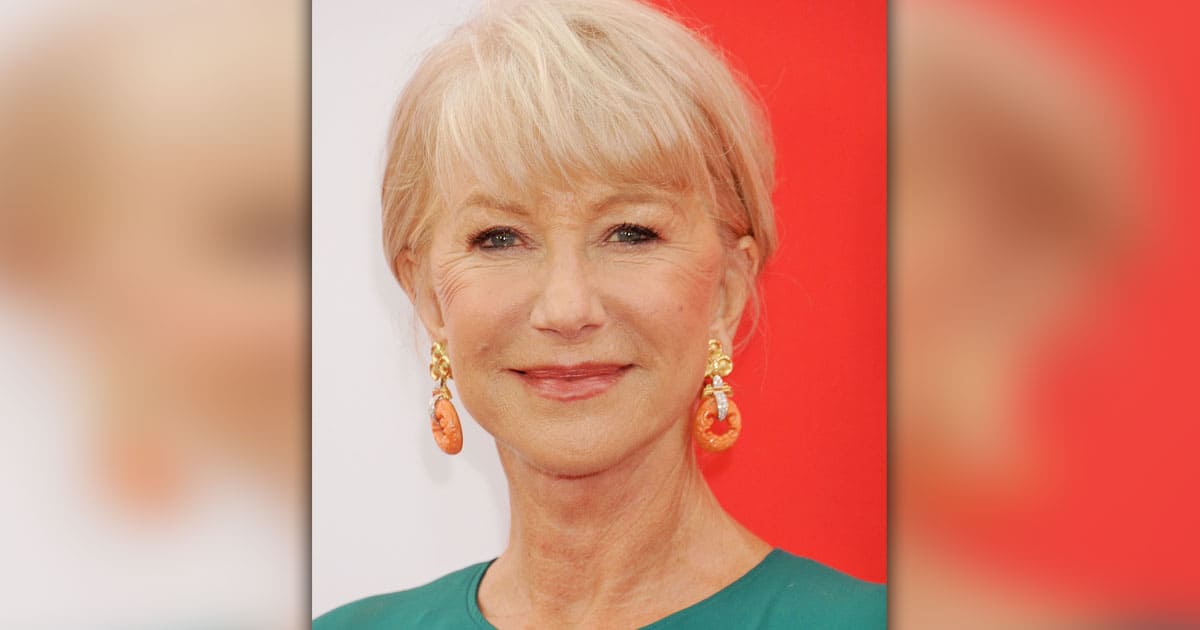 Hollywood veteran Helen Mirren will be honored at the SAG Awards in Los Angeles next week, but she has said she doesn’t believe she deserves such an accolade despite a storied career.

Mirren has already won an Academy Award and British Academy Film Award for her portrayal of Queen Elizabeth II in ‘The Queen’, a Tony Award and a Laurence Olivier Award for the same role in ‘The Audience’, three BAFTAs for her performance as DCI Jane Tennison in ‘Prime Suspect’ and four Primetime Emmys, reports femalefirst.co.uk.

Of her latest honor, Helen Mirren told the Mail on Sunday’s You Magazine, “It’s extraordinary.”

Helen Mirren added: “I really don’t feel like I deserve it in the slightest, other than that I’m still alive and working.”

The ‘Duke’ star said she is very “self-critical” and expects to be “discovered” any moment.

Helen Mirren confessed: “I still consider myself as I was in my mind, in my body, in my twenties, thirties and forties: struggling, ambitious, frustrated and self-critical.

“I still feel like the same person. I wonder if that ever will? There’s always that endless, nagging feeling, ‘Oh god, I’m about to be discovered any minute now. I got away with it then, but next time I’ll find out.”

“Because you’re never quite sure if you’re that good at what you’re doing.”

According to femalefirst.co.uk., Mirren added: “It’s not like being a doctor or surgeon or architect or gardener, where you can look at your work and say, ‘Oh yeah, that’s really good’. It is much more changeable, our work.”

Must read: When the photo of Selena Gomez in Brad Pitt’s phone sparked a ‘blowout fight’ with his ex-wife Angelina Jolie 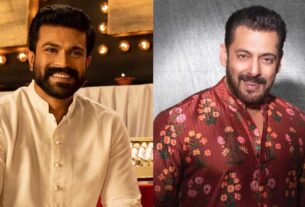 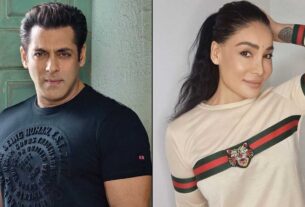