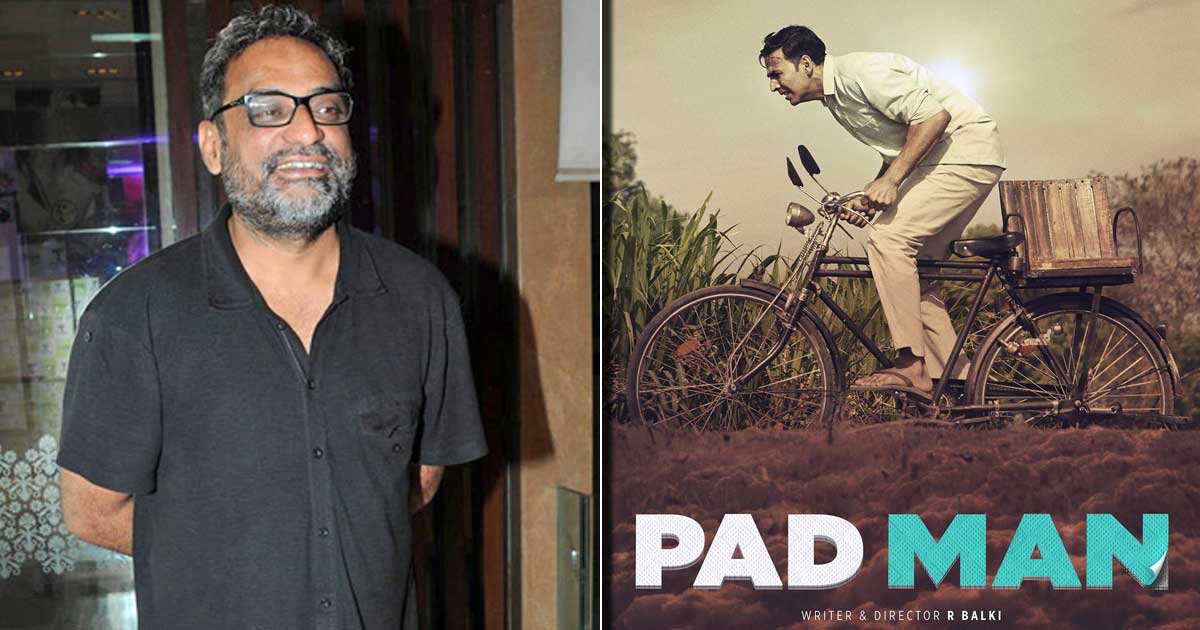 Filmmaker R. Balki’s critically acclaimed film ‘Pad Man’, inspired by and based on the life of visionary Arunachalam Muruganantham, has been running for four years.

Balki ran through memory and talked about why the film, starring Akshay Kumar, Radhika Apte and Sonam Kapoor, was so important to him.

R. Balki said: “It was an important film and a tribute to one of the most creative minds, Muruganantham, who tried to break the taboo of menstrual problems. The film furthered his cause and made it an acceptable family talk – a huge task even in the developed countries! For me, Pad Man is the most important film I’ve ever made!”

R. Balki added: “In the film, Akshay Kumar was at his best and lived the part. A 13 minute monologue of fluctuating emotions in one take! Few actors have done that in the cinema! A performance that really touched me during the filming.” 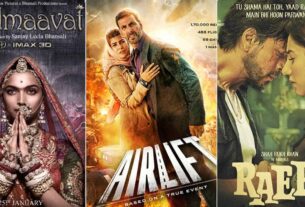 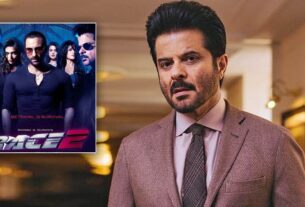 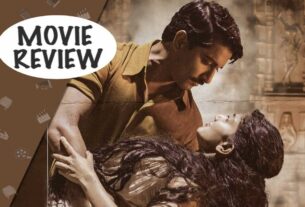