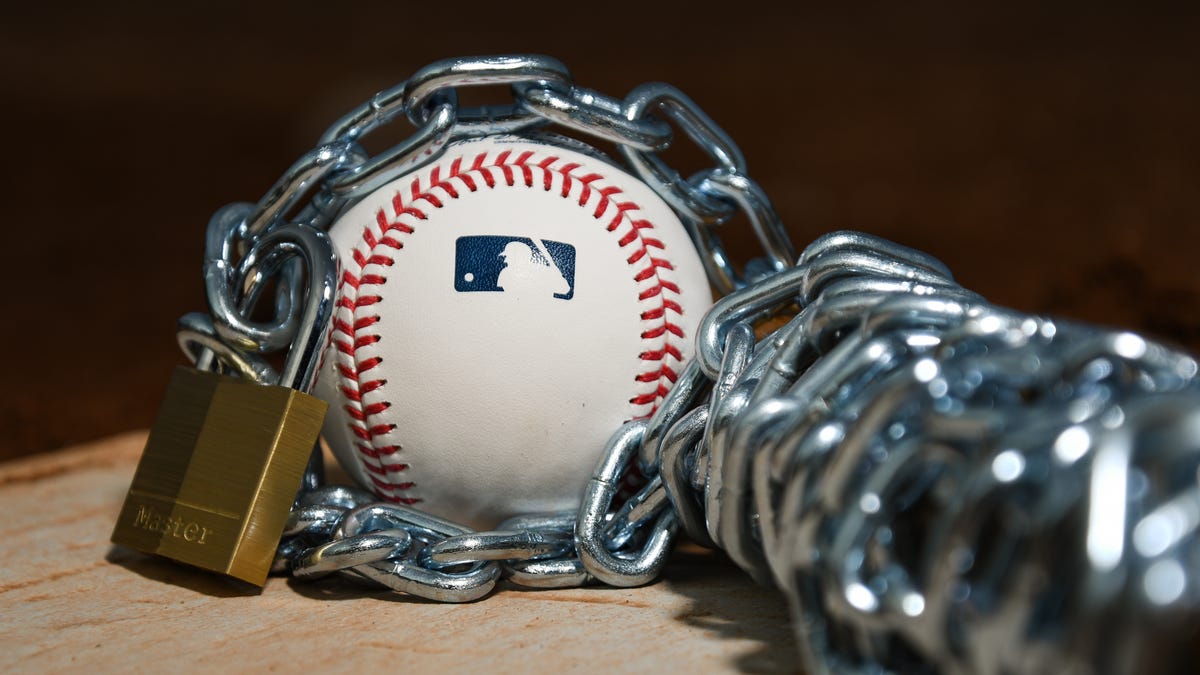 It feels strange to say this, but it’s hard to get into the baseball negotiations right now, to try and get the tea leaves from a 15 minute meeting on Thursday, who might be willing to give in to any issues, whatever.

It’s a pretty short and dry thing: the owners try to make every last cent available, and the lockout will end when they feel they’ve squeezed until they can’t squeeze anymore. Seeing it happen in real time, disregarding the sport these American oligarchs have taken on and abandoned the role of caretakers, is painful and uninteresting at the same time. If I wanted to see capitalists in their final form, manipulating workers and something or someone caught in the crosswinds of their greed, I could look at every other industry in America.

There is no gain or loss in this, so I just hope the players can get to a point where they feel they are getting a fair deal. It stinks that so many people whose livelihoods depend on baseball, and who have already lost so much to COVID over the past two years, are being screwed again by something they have no control over. And that, more than wanting to see real baseball in the spring, is the reason for wanting the lockout to end sooner than it probably will.

As great as baseball is, and as crazy as it feels that pitchers and catchers haven’t registered yet, it’s not that hard because the Olympics are happening. Then you get March Madness and the NBA and NHL playoffs. From Memorial Day to June, it really starts to hit that you don’t have to watch a ball game on any given night.

And if you want to read tea leaves, it’s late spring that things start to pick up – that’s when it really starts to hit the owners that they want every dollar, if you don’t.” product, you get zero dollars. 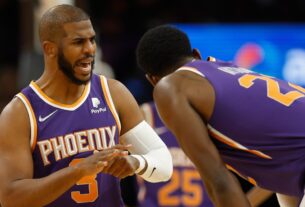 Chris Paul Shouldn’t Have Played in the All-Star Game 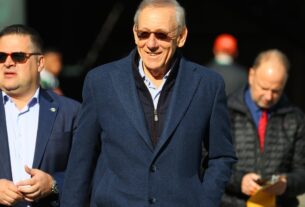 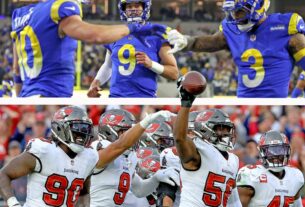 In the win-now-come, the loser faces a fast-approaching, not-so-rosy future