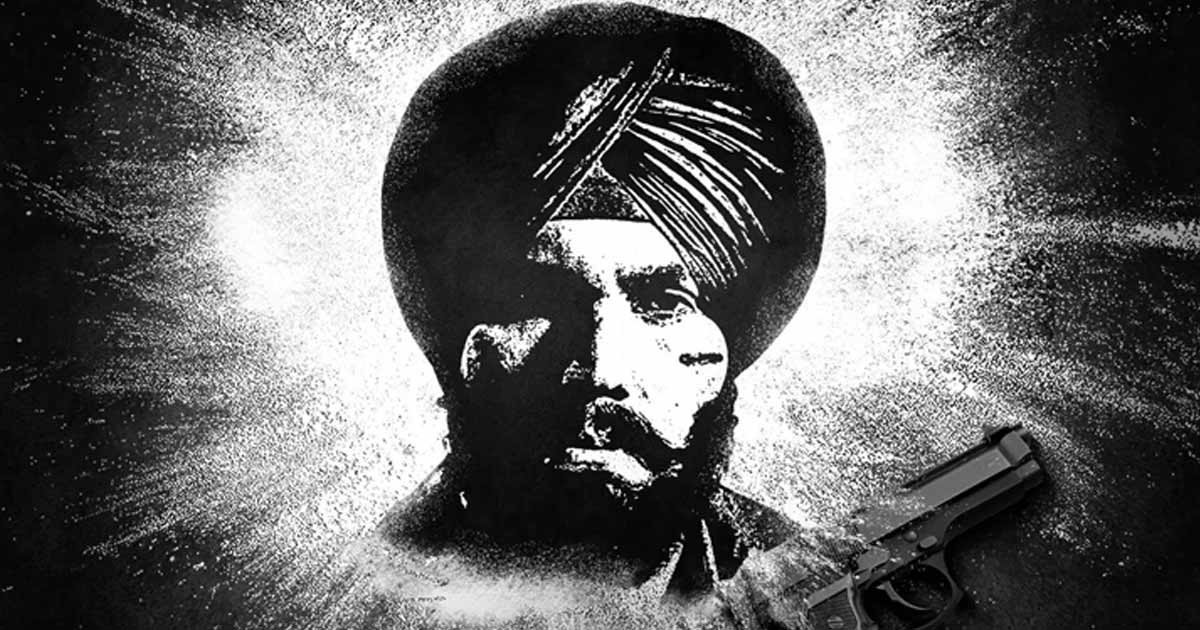 After Extraction’s smash hit worldwide, Randeep Hooda is all set for another outing with Netflix. Randeep is all set to star in a Netflix Global original called CAT. Reaching the global audience, CAT revolves around an innocent man thrown into a deep, drug-trafficking conspiracy between gang lords, police and political powers. It is a powerful crime thriller set against the backdrop of the backwoods of Punjab. In the first look of CAT against a backdrop of guns and drugs, Randeep Hooda looks savage with a cut right across his face. Complete with beard and turban, it looks like Hooda has taken another deep dive to portray the character’s nuances. The show is produced by Balwinder Singh Janjua and Panchali Chakraverty.

About his second collaboration with Netflix and the show ‘CAT’ Randeep Hooda said: “Working with Netflix is ​​always a pleasure. I had a great time on ‘Extraction’ and the love I got from all over the world was phenomenal “CAT” again has all the elements to appeal to a global audience. It has given me the chance to explore new facets as an actor in a simple yet intriguing script. I can’t wait to see the reaction of the audience on the series.”

Randeep, an actor par excellence, has always chosen roles that were challenging. Over time, he has delivered applause-worthy performances in films such as Highway, Sarabjit, Sultan, Sahib, Biwi and Gangster, Main Aur Charles and Rangrasiya to name a few. He was recently part of Netflix’s Extraction, in which he starred and shared screen space with Hollywood superstar Chris Hemsworth. The action thriller not only received rave reviews but was also loved by people all over the world. Randeep’s performance in Extraction was also highly acclaimed by the public and in fact there are many stories circulating that Russo Brothers would announce an Extraction spin-off based on Saju, the character played by Randeep.

People expect the repeat of the past performance with CAT. Produced by Movie Tunnel Productions in association with Jelly Bean Entertainment, CAT is directed by showrunner Balwinder Singh Janjua and co-directed by Rupinder Chahal and Anutej Singh.

Besides CAT, Randeep has several interesting projects planned for 2022. He will also be featured in an upcoming web series Inspector Avinash and Sony Pictures ‘Tera Kya Hoga Lovely’ alongside Ileana D’cruz.

Must read: Tiger Shroff says his fit physique is of no value; Challenges Kapil Sharma, “Some people do comedy here and get 3 heroines” 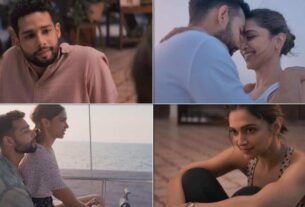 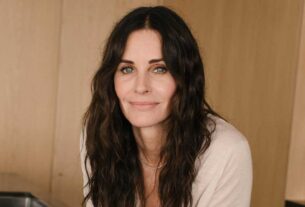 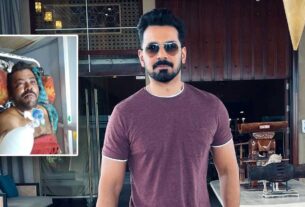