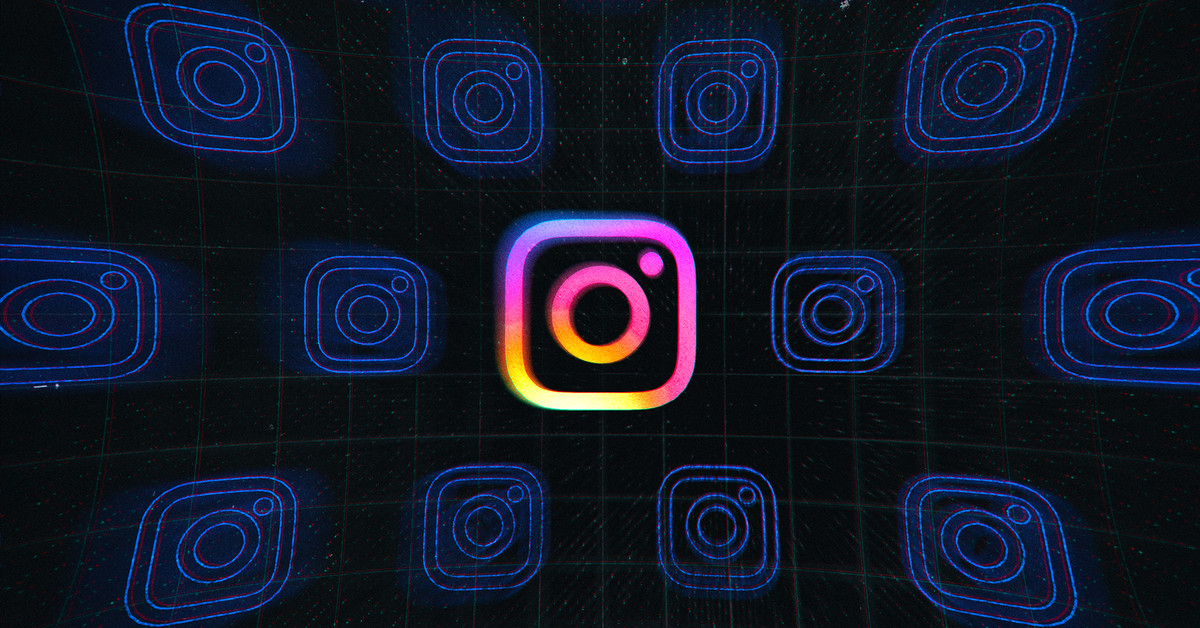 Instagram is rolling out a new feature it calls Private Story Likes, which lets you like someone’s Insta Story without sending them a DM. Previously, any reply you sent to someone about a Story — be it an emoji or a full message — appeared as a response in their DM inbox; This new feature allows you to show appreciation for a story without hiding the user’s DMs.

“So now, as you go through Stories, between sending a message and that little paper airplane, there will be a heart icon,” Instagram head Adam Mosseri said in a video:† “And when you tap on it, it sends the author of that story a like, and that like appears in the viewer’s magazine, not in your DM thread with him.”

Rolling out today, you can now send some love by liking people’s stories without sending a DM.

Likes on stories are private and do not count. Instead, they appear as hearts next to people’s handles in your Stories viewsheet. pic.twitter.com/l56Rmzgnnw

Notably, Stories will not have like counts, which is a largely different approach to what Instagram has taken for users’ main feeds. Instagram (which now falls under the umbrella of Meta) spent more than two years testing hiding like counts in the main feed before making the decision to leave them on by default, although users can choose to hide them in hide their messages.

For likes on Stories, you won’t see a public count, but you can see who left a like on your Stories when you look at a Story’s view sheet. “The idea here is to allow people to express more support for each other, but also to clean up DMs a bit,” Mosseri said. 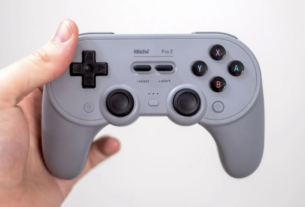 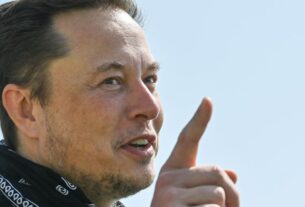 SEC sues Tesla again for one of Elon Musk’s tweets 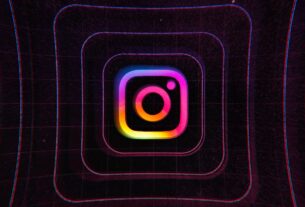