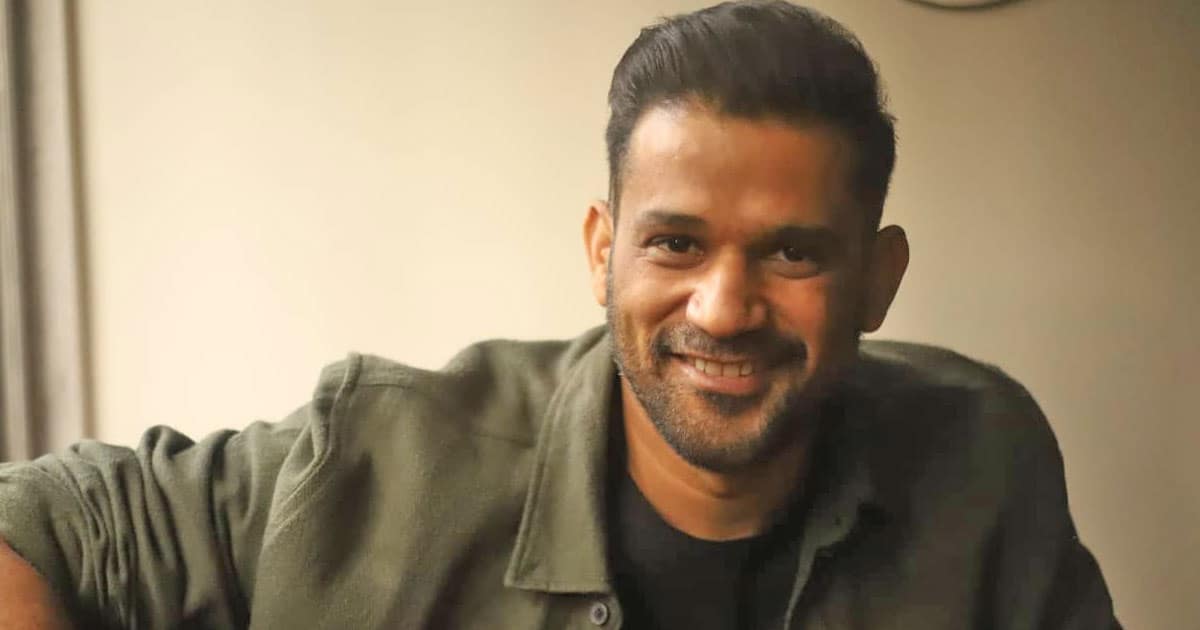 Actor Sohum Shah played the interesting role of Bheema Bharti in season 1 of ‘Maharani’ and he has talked about portraying interesting characters. He says if you love your job, you enjoy it.

Sohum Shah Sa was featured in several critically acclaimed films such as ‘Tumbad’ and ‘Ship of Theseus’. He was even praised for his performance in the series ‘Maharani’.

On replaying Bheema, Sohum Shah said: “Bheema Bharti got a lot of love for season one. People have praised and associated the character with it. But I think if you exert pressure as an actor, how could you do your job and do the character justice,” Sohum informs.

Sohum has reportedly shot in several locations for ‘Maharani 2’. Besides ‘Maharani 2’, Sohum also has ‘Fallen’ by Reema Kagti in the pipeline. 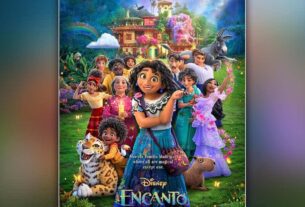 Encanto soundtrack returns to #1 on Billboard, followed by Gunna’s ‘DS4Ever’ and The Weeknd’s ‘Dawn FM’ 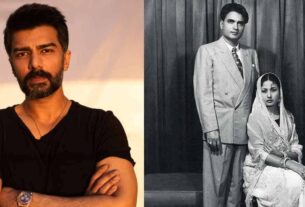 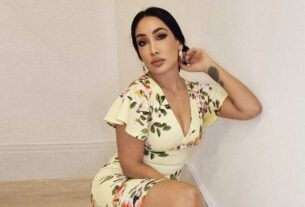 “A man shoved his tongue into my mouth…”