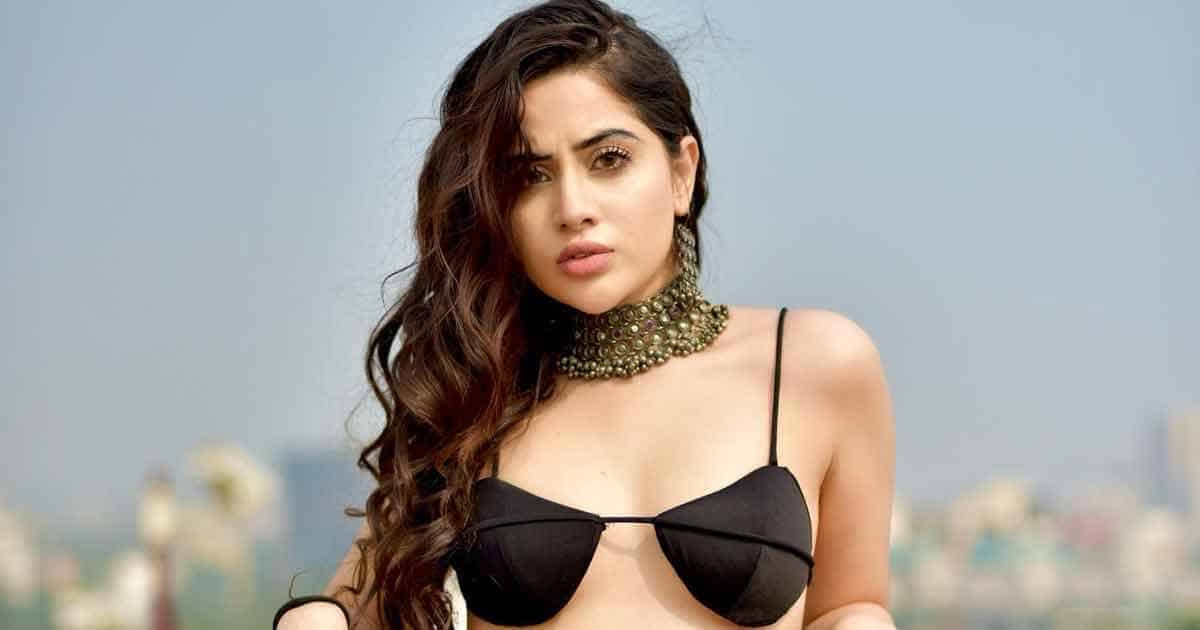 The controversy over the hijab is currently the hottest topic of discussion in our country. It started with a university in South India that banned ‘Hijab’ in university and this did not sit well with the Muslim population in the country for obvious reasons. Expressing her thoughts on this now is television actress Urfi Javed. Scroll below to read the scoop.

Recently, Pragya Singh Thakur, who happens to be a BJP MP from Madhya Pradesh, expressed her views on the hijab row and it did not sit well with many people who criticized her for her stance.

Interacting with paparazzi in town today, Urfi Javed was asked for her thoughts on the hijab row controversy. In response, the actress said, “I just want to say that it’s a woman’s right to wear what she wants. In fact, itne saalon ki ladai isliye nahi thi ki hum hijab na pehne, itne saalon ki ladyi isliye thi so that women can wear whatever they want. Even if they wear hijab at school, who cares? If you can wear whatever you want in a parliament or anywhere else, who cares?” as reported by ETimes.

Urfi Javed continued, adding: “I am not against anything. That’s what I said. It was just an example. I’m not against that (Pragya Thakur wears what she does), so I’m not even against girls wearing hijab at school. Look at me. Do I look like the one who is against everyone who wears something?”

Meanwhile, Pragya Singh Thakur spoke of ‘#HijabRow’ in a temple during an event in Madhya Pradesh, where she said: “You don’t have to wear a hijab anywhere. People who are not safe in their home wear hijab. You have a madrasa. If you wear hijab there, we have nothing to do…outside, where ‘Hindu samaj’ is, they are not required…”

What do you think of Urfi Javed’s response to the hijab row controversy? Tell us in the comments below. 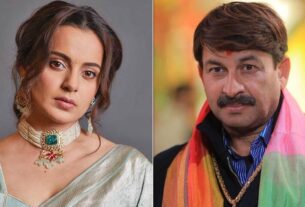 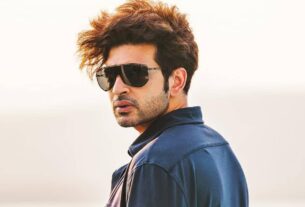 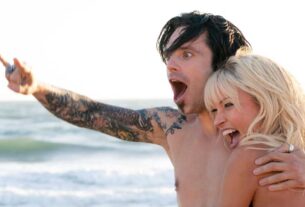