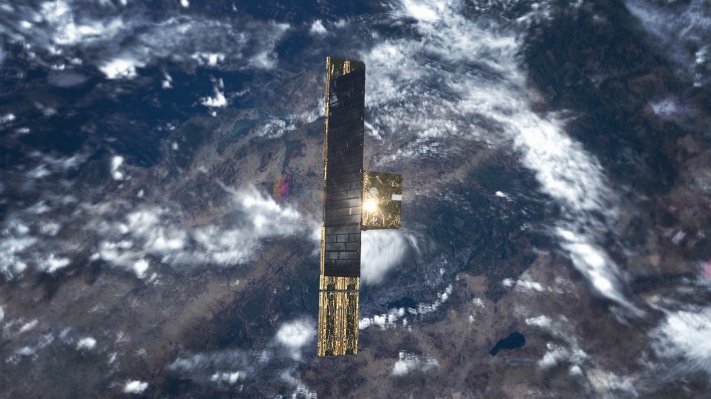 Synthetic-aperture radar imaging startup ICEYE has raised $136 million in a new Series D funding round, bringing the total raised so far to $304 million and making it one of the best-capitalized space startups outside of SpaceX. ICEYE’s focus is on remote sensing, i.e. capturing images of the Earth from space, and the technology it uses to do this, with its ability to easily see through clouds and other obstacles that hinder traditional image-based observation. would appeal to a wide range of customers, including the lucrative defense industry.

Speaking of which, ICEYE also signed a contract with the US National Reconnaissance Office (NRO) on January 20 to participate in that agency’s evaluation of commercial SAR remote sensing. ICEYE also plans to launch as many as 10 new satellites by 2022, in addition to the 16 they have already sent to orbit.

The company was originally founded in Helsinki, Finland, but has since expanded its footprint with a US subsidiary, which also started operating its own manufacturing facility last year. By being able to build and operate satellites entirely from US soil, ICEYE can act as a contractor for key US deals related to national defense.

Meanwhile, the company continues to serve other clients in a variety of industries, including insurance, shipping and maritime monitoring, disaster relief and even finance. There is no shortage of customers who value being able to receive frequent images of the Earth’s surface unhampered by lighting conditions, inclement weather or other traditional barriers.

The new $136 million round was led by existing investor Seraphim Space and includes participation from new strategic investors and existing clients BAE Systems and Kajima Ventures. 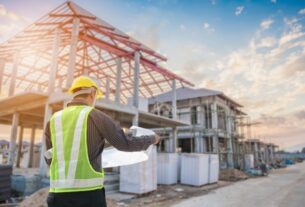 OMERS Ventures, Turner Construction team up to build the construction engineering startup of their dreams – TechCrunch 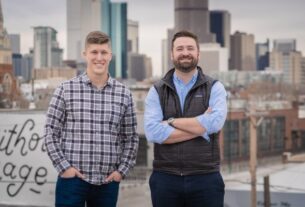 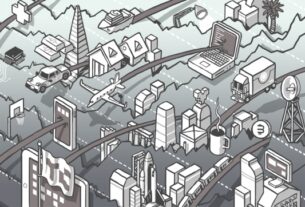