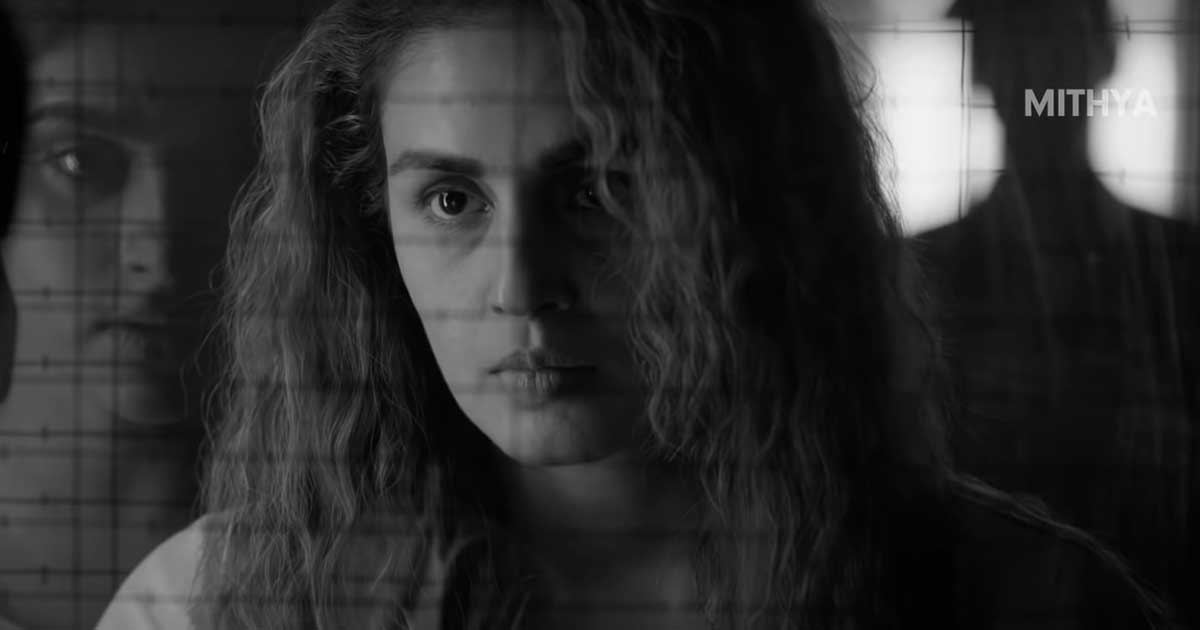 Duration: 6 episodes of about 35 minutes each.

Mithya: What is it about:

A professor of Hindi literature Juhi (Huma Qureshi) tries to solve the obstacles in her life, just when she encounters a student Rhea (Avantika Dassani) turning in a plagiarized assignment. Less does Juhi know that Rhea is about to turn her world upside down and that Vendetta is going to cost her everything.

Mithya is an official adaptation of the British show Cheat. Now I haven’t seen the original so the review is based entirely on the Indian version. Set in northern India, Mithya is a tale of revenge, suspense and suspense. Adding a name in the whodunnit genre kicks off the show on a very spooky note. The fact that it’s set in a landscape that does half the job of generating the chilling element is a smart move.

While I have my share of complaints, the biggest feat the show manages to accomplish is keeping a big secret intact until the very end. Now its execution fails, but that’s for the last part of the review. Writers Althea Kaushal and Anvita Dutt (Bulbbul) bring their expertise to the table and create tension.

There is a parallel story of a couple trying to conceive and you become addicted to it. Both Huma and Parambrata let you keep your fingers crossed for them with their performances.

Huma Qureshi does her utmost with her acting talent and beautiful curls to get some idea of ​​this sinking ship. She is the only reason I was able to sit through the 6 episodes which literally felt like a daily soap opera being shot on a high budget.

Parambrata Chatterjee does an impressive job in his limited on-screen presence and becomes a very pivotal part of the story.

Avantika Dassani still has a lot to learn. Considering the most complex part of the entire show, she doesn’t quite bring out the whole fear as you might expect. She continues to have the same expression from scene one. This may also be an assignment for her to keep the mystery intact, but not the right decision.

The whodunnit genre is not new. The Bhatt’s and Sippy’s tried their best to beat it. Rohan Sippy returns to directing with Mithya. The writing of the Huma Qureshi starrer is not very good. There is always something missing. Each character’s aim is so wafer thin and the unveiling of bigger things didn’t impress me.

Why would a student be so vindictive, and what are the chances of her having a personal vendetta against the professor. If you tell me she’s been planning this for years, clearly she hasn’t planned enough. There are so many questions. Why is a professor so easily lured by his wife’s student? And why is no one in Rhea’s family harassed or informed about her doing when she comes from such an influential background? Why on earth would a man perform sting surgery and tell his subject right there? Why did a Rhea write ‘Spaced Out’ in block letters on her laptop, and is she separated in that scene?

The show takes a lot of lazy twists and turns. The way the kill is played out at the end of each episode waters down the whole purpose. The music is less exciting and more inspired by horror shows. It also enters the philosophy of Mithya (false truth), but never explored enough to relate the events to it.

Mithya is stretched and the creators don’t go the extra mile to make it look crunchy. Other than a few good things, the show doesn’t have much going for it. 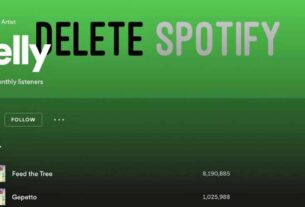 ‘Delete Spotify’ message appears on the desktop version of the app 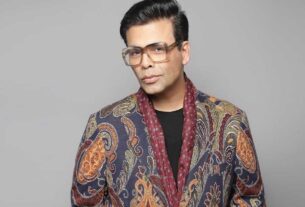 “There’s a face they show to the world…” 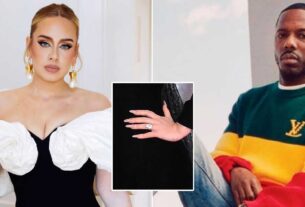 Adele spotted wearing a ring at BRITS Awards 2022, is she engaged to Rich Paul yet?