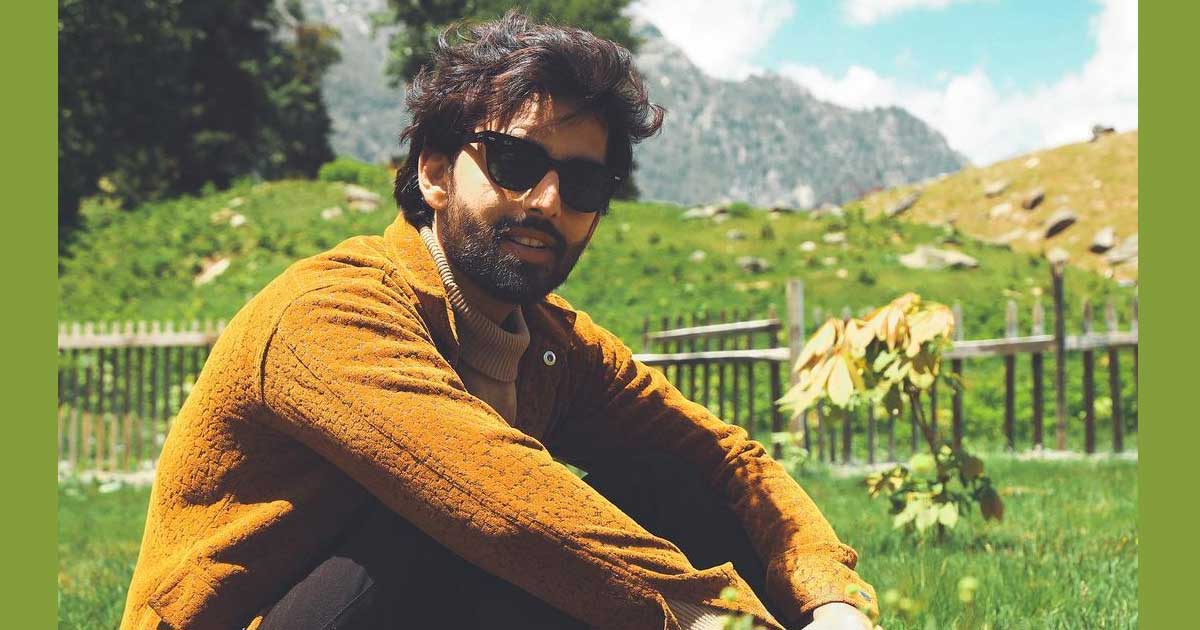 Actor Himansh Kohli recently went to Dehradun to film for his upcoming movie ‘Boondi Raita’ and he had a great time in the city. The actor shares his experience and things that he would cherish forever.

“It’s a fun and easy city with its own pace. Dehradun gives an energetic atmosphere due to the abundance of educational institutions and well-educated people. I really liked interacting with the people there and really felt they were very welcoming,” he says.

Himansh Kohli then elaborates on his experience.

“No matter how many difficulties you face, if you are strong and determined, things can work out in your favor. This movie saw two waves of Covid-19 before it could even hit the floor. It was announced in 2019 and we finished shooting in January 2022. But I’m glad we also got the time to make it so much more relevant and fine-tune it in our favor as we have more time to work on every aspect . One of the most memorable things was that this film was opened by the honorable CM of Uttarakhand, Shri Pushkar Dhami ji, and we ended the shoot with a Ganga Aarti. Now we can only expect good things,” says Himansh Kohli.

In between his work, Himansh tried to explore Dehradun and the places around it.

“Dehradun was my home for about three months and I lived there like a local. I went to temples, bakeries, scenic spots of the city etc. I also went to Mussoorie and Rishikesh a few times. When the shoot was over, I did everything a Dehradun local would do on his normal days,” he adds.

Himansh Kohli sounds happy to be able to work and finish the project after such a long hiatus. Now he is looking forward to the release of the film.

“What can I say, destiny has its own timelines and there’s not much you can do if you’re not supposed to do something. But we used the time to our advantage and kept reworking the script, the dialogues, the music and everything we could have accomplished at home. We had so much planned that we had no problem getting out on the floor and the shoot wrapped in the exact time frame as expected. ‘Der aaye par durust aaye’, and I hope we will do well at the box office”, he keeps his finger on the pulse.

There is a lot in the pipeline waiting to be executed that has been pushed because of Covid, the actor reveals. “But according to my confirmation, I will announce new projects as soon as they are on the floor. I don’t want to say anything until that happens,” says Himansh Kohli. 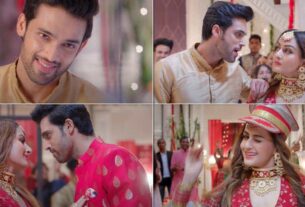 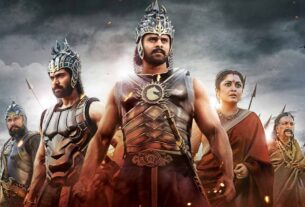 150 crores on the Netflix shelf for the start? Here is the truth 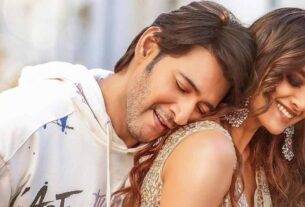