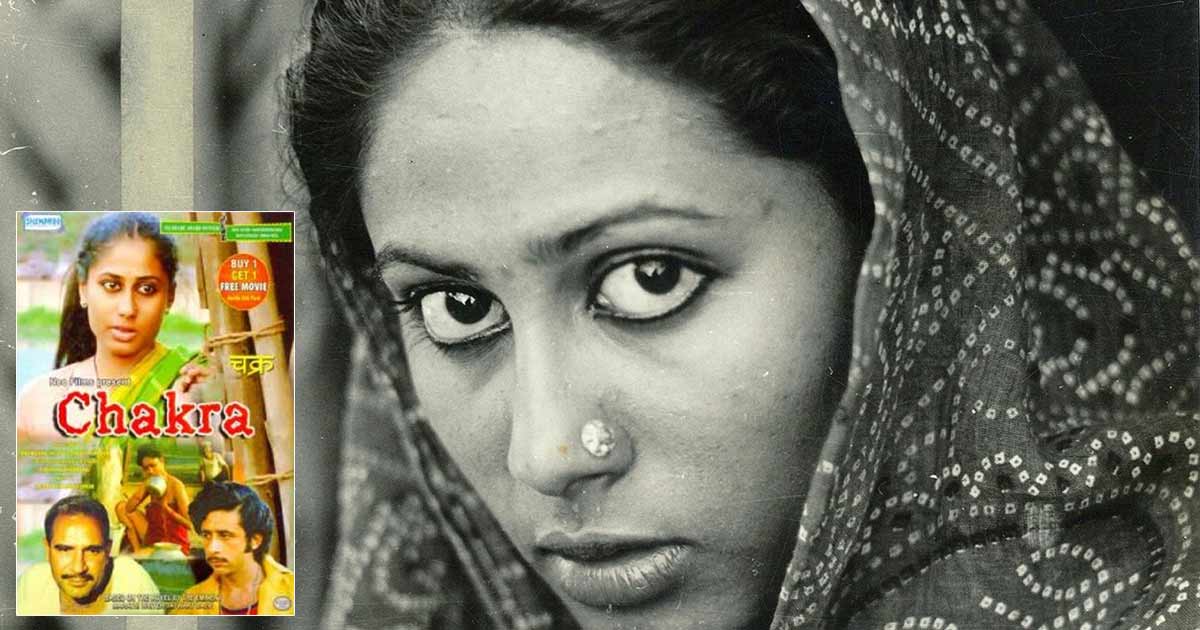 Bollywood movies produce several movies a year and are quite popular all over the world. While there are many issues in the movies, one of the most glaring issues is the objectification of women. Several celebrities have talked about it in the past, including the late actress Smita Patil once spoke about it.

In addition to films, Smita Patil was also an active feminist and member of the Women’s Center in Mumbai. The late actress was deeply committed to advancing women’s issues, encouraging films that explored the role of women in traditional Indian society, their sexuality, and the changes faced by middle-class women in an urban context.

In one of the old interviews, the veteran actress was asked about a semi-n*th poster of her 1981 movie Chakra. The poster showed her bathing in public. However, she was fair to say that if it had been her hands, she wouldn’t have let it happen.

The late Smita Patil on the objectification of women as a strategy to sell films. Memory of the queen of female-oriented movies on her birthday💐 pic.twitter.com/95jJr7gfdk

So what do you think of the veteran actress’s take on the objectification of women? Let us know in the comments.

Must read: Deepika Padukone clashes with Ranbir Kapoor and another movie as a fighter to ‘fight’ with Tehran and Luv Ranjan’s next at the BO on Republic Day 2023 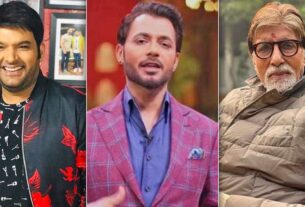 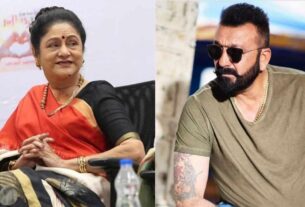 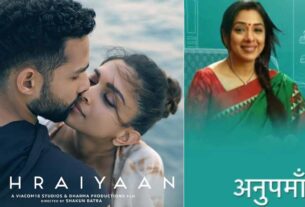