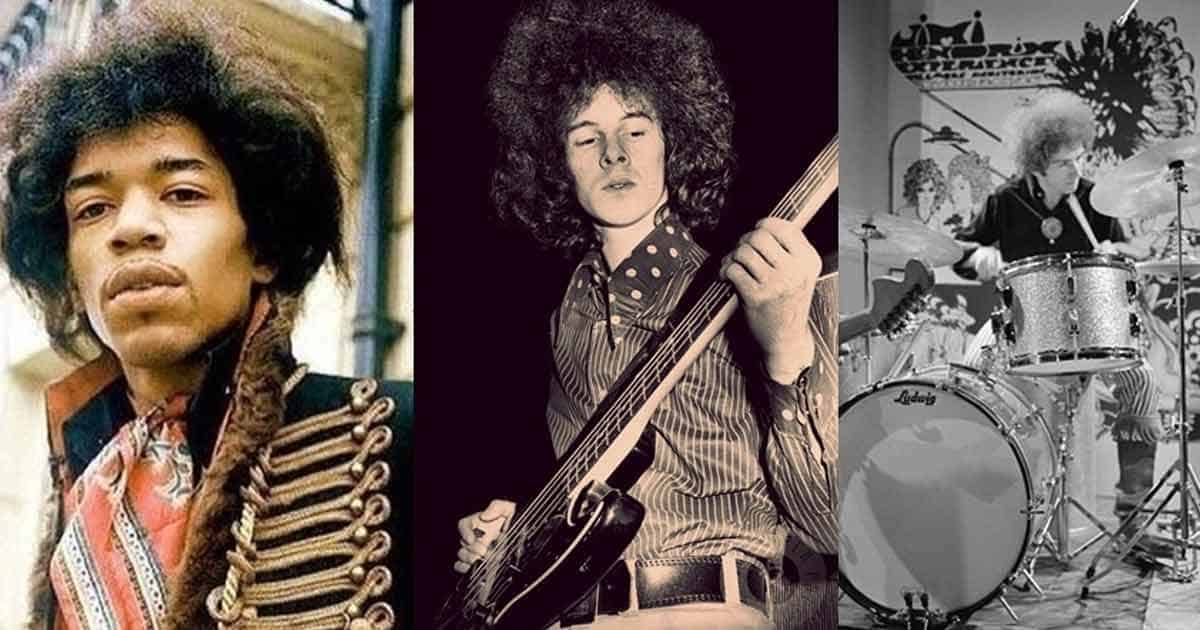 According to Variety, the filing, in London’s High Court, follows a request for a legal statement made by Sony Music and Hendrix’s estate last month in a Manhattan federal court that would preemptively release them from all legal claims.

Hendrix had become famous in the 1960s after joining forces with British musicians Redding and Mitchell to form the ‘Jimi Hendrix Experience’. In 1969 the group broke up. Mitchell was, however, reunited with Hendrix months before his death in August 1970.

Currently, Redding and Mitchell’s heirs claim their share of the band’s music. Earlier this year, in January, Sony Music and Hendrix’s estate filed their own claim in a New York court, asking a judge to declare the absence of copyright infringement. While Hendrix’s estate (comprising Experience Hendrix LLC and Authentic Hendrix LLC) owns Hendrix’s music catalog and its name and image rights, Sony is the exclusive licensee of Hendrix’s music.

Hendrix and Sony estates have claimed that Redding and Mitchell got rid of all rights to the music in the early 1970s following Hendrix’s death at the age of 27. and Mitchell’s estates to Sony Music in the UK, the heirs dispute that the contracts “do not act as a barrier to our customers’ claims”.

The reasons put forward by them state that Sony was not a party to the contract. The letter adds that streaming rights or digital media revenues are beyond the scope of any signed documents or contracts, something that “neither party could have foreseen or considered” at the time they were signed.

According to estimates by Redding and Mitchell’s attorney, there have been 3 billion streams of the Jimi Hendrix Experience’s music, for which the total amount of revenue is equal to “millions of pounds” per year. He also mentioned that according to the nature of the contracts signed at the time, profits were to be split three ways, with Hendrix claiming 50 percent and Redding and Mitchell 25 percent each.

The lawsuit filed in the UK seeks a copyright notice in the musical works, sound recordings and performers’ rights (each is a separate right invested in the work). It also demands clarification of copyright infringement and, if there has been one, demands damages and an account of profits plus interest on that amount and legal fees.

Must read: West Side Story: Steven Spielberg’s Oscar-nominated movie will premiere on Disney+ Hotsar in March 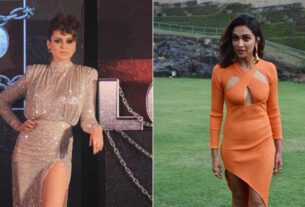 “You are planted by the PR of Gehraiyaan, she can defend herself” 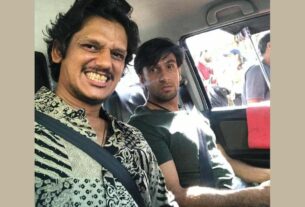 “This day, 3 years ago, my career changed and affected my life” 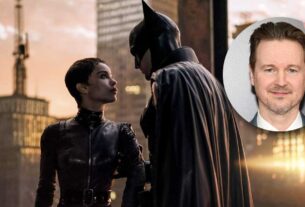