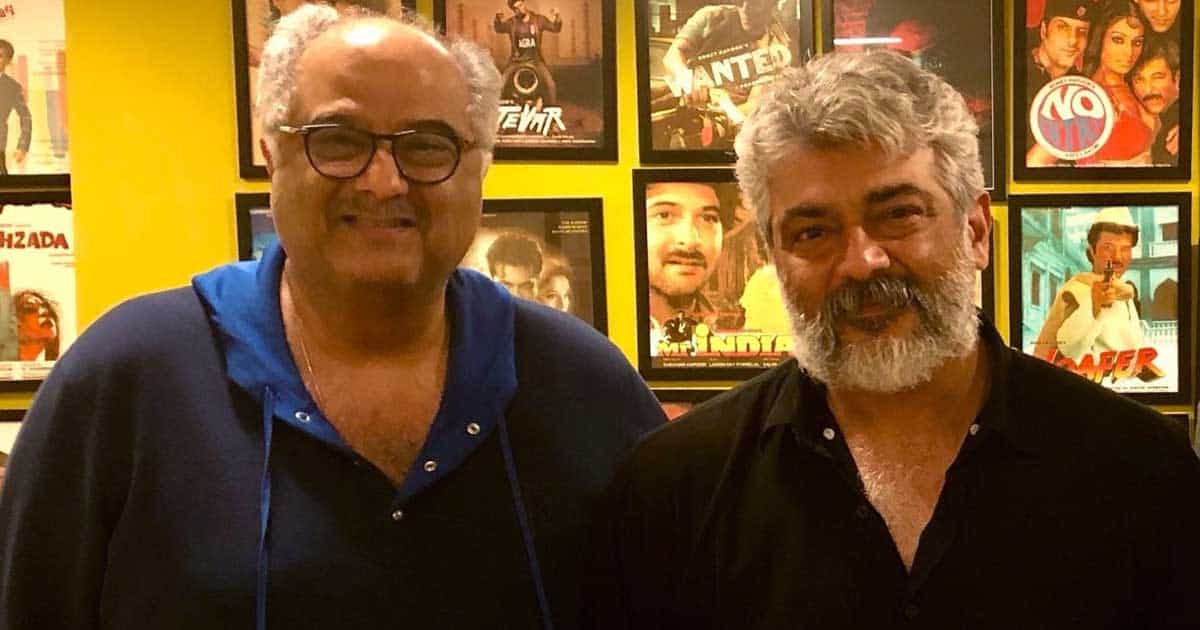 Renowned producer Boney Kapoor, who produced actor Ajith Kumar’s upcoming film ‘Valimai’, says the actor is a humble person who has nothing but pure passion for his craft.

Boney Kapoor shares details of his experience working with Ajith Kumar, saying: “He is a humble actor, who masters the discipline, has a pure passion for his craft and has tremendous dedication. No wonder, he is one of the most wanted actors among the producers. He has been a great support in shaping this project as envisioned during the pre-production phase.”

The producer also has praise for director H. Vinoth.

He says: “The work of filmmaker Vinoth in ‘Valimai’ is beyond brilliant. He is a perfectionist, who leaves no stone unturned to achieve his vision, but in a producer-friendly way. The whole crew bonded like a family helping us complete ‘Valimai’ during this critically challenging pandemic phase. †

The film is produced by Zee Studios and Boney Kapoor.

Boney Kapoor points out that ‘Valimai’ will be the start of pan-Indian releases for the actor.

“Valimai is the start of a pan-Indian release for Ajith Kumar’s films as we will release the film in Tamil, Telugu, Hindi and Kannada. The film has emotional elements, family elements, excellent action blocks and great performances from Ajith Kumar and the other cast members.”

OTT platforms have quoted nice prices to buy ‘Valimai’ for an instant premiere. However, Boney Kapoor has strictly abstained from taking this route.

Boney Kapoor says: “As a producer, I am confident that ‘Valimai’ is a tailor-made film that will tickle the heartbeat of the audience. Of course OTT platforms open wide markets for the movies, but a movie like ‘Valimai’ is made for the theatrical experience.”

The film hits theaters on February 24. 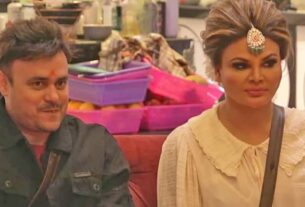 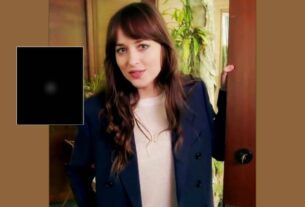