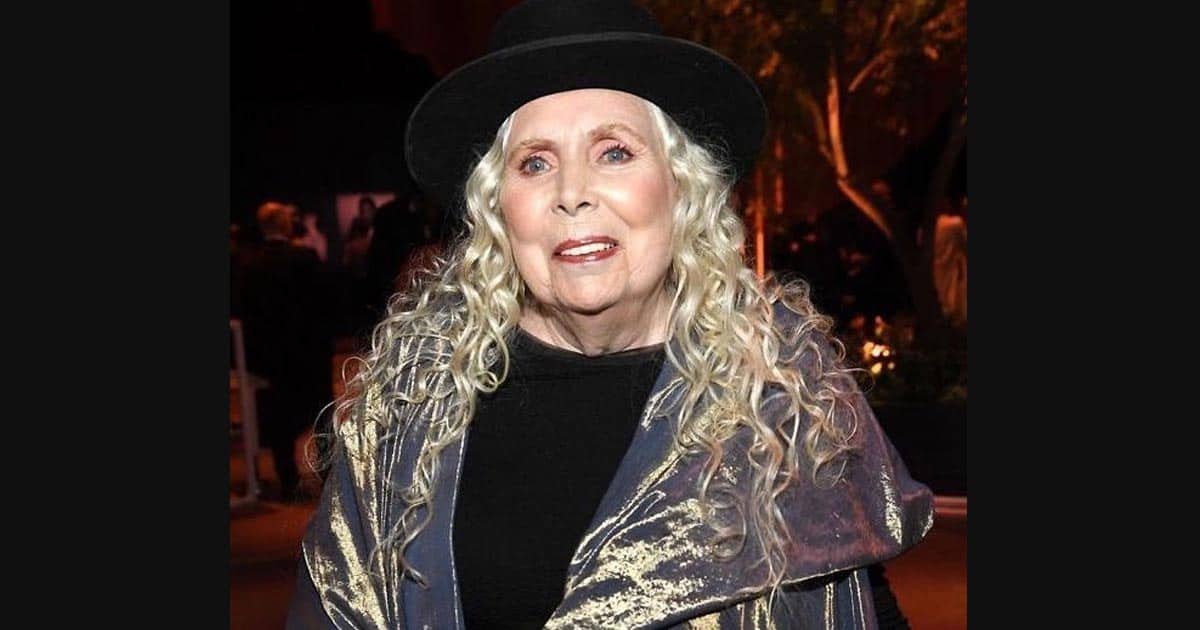 The official program for Grammy Week, which will be held from March 28 to April 3, was revealed on Monday by the Recording Academy.

Harvey Mason Jr., CEO of the Recording Academy, said in a statement consulted by Variety: “Grammy Week and Music’s Biggest Night in Las Vegas will be unforgettable. The magic of the Grammy, along with the grandeur of Las Vegas, guarantees for a star-studded week of next-level entertainment, innovation and celebration.”

Canadian singer Joni Mitchell will be honored with the MusiCares Person of the Year on April 1 with the 64th Annual Grammy Awards, broadcast live from the MGM Grand Garden Arena on CBS Television Network and Paramount+ on Sunday, April 3.

Below is the final schedule of Grammy Week according to Variety:

MusicCares Music with a mission

A Grammy in the Schools Salute To Music Education ft. Nathaniel Rateliff & The Night Sweats

This is a private event but can be streamed live on the Recording Academy YouTube channel.

MusiCares Person of the Year in honor of Joni Mitchell

Tickets are on sale at MusiCares.org.

Location: to be determined

Location: to be determined

Must read: When Mike Tyson told Eminem, “You’re the only white person who knows what it’s like to be AN*gga” 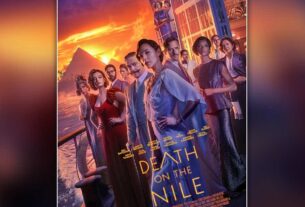 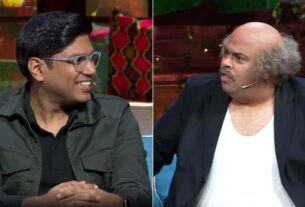 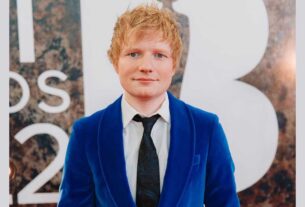 “I once misjudged a fart, which ended…”