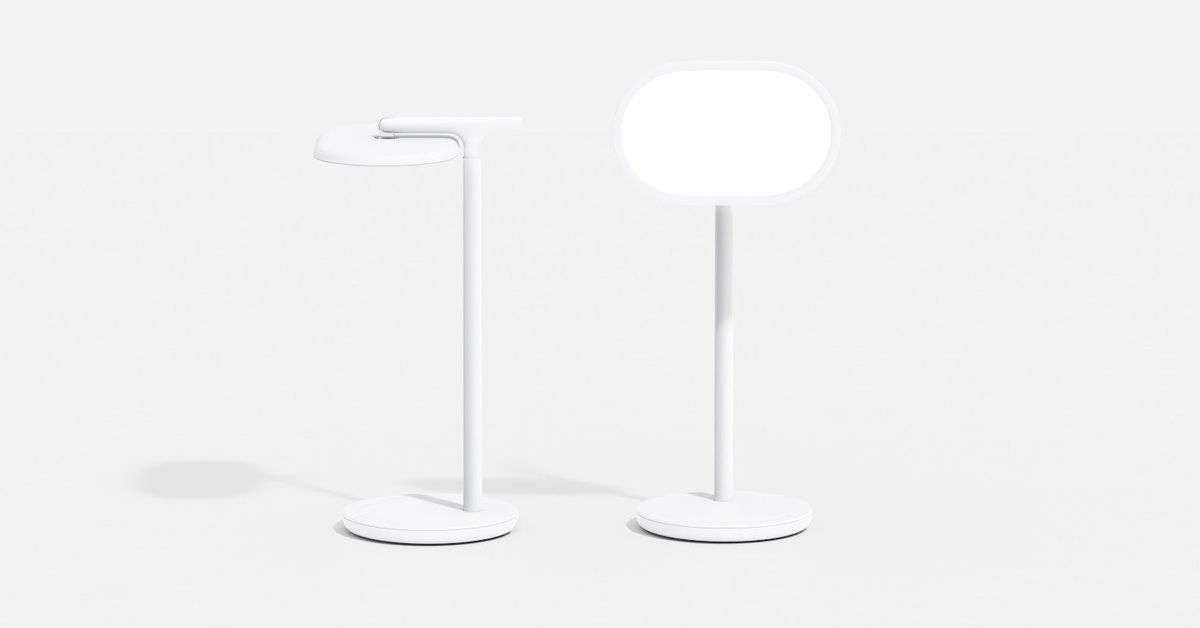 If you’re looking for a Google Assistant-supported smart bulb, you’ll be very disappointed to know that Google made one, but it’s only for employees, as reported by 9to5Google† Google designer Ben Gold tweeted an image of the lamp, cleverly dubbed the dLight, noting that it “will probably never be for sale outside of the company.”

The Google lamp is called the “dLight” and I have confirmed that it is not confidential. Again, this product will probably never be for sale outside of the company. pic.twitter.com/fMmDXdr6Yk

The ultra-modern lamp has a round base and a thin pole that houses a cylindrical light, and admittedly, its bright white color almost makes it look like something you would find in an Apple Store. As Gold points out, you can adjust the light in different positions so you can aim the light down at your desk or your face during video calls. It also comes with several lighting presets, as well as the ability to change the temperature of the light.

The lamp’s FCC documents indicate internet connectivity and support for Google Assistant, as the label has the “Hey Google” logo stamped on it. And while you can’t see the USB-C port in any of the included images, Gold says it does have one, and it also gets over-the-air updates.

Unfortunately, those of us who don’t work at Google can’t get our hands on the dLight. but if 9to5Google points out that this isn’t the first time Google has created an employee-only product — in 2017, the company developed a pair of Google-branded over-the-ear headphones for its employees.

Gold says employees in the US can order the dLight for free (although he notes it’s currently on back order) through the company, as part of Google’s effort to improve the work-from-home experience. Google employees are still not required to return to the office due to the pandemic. 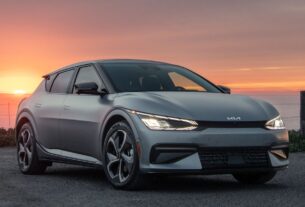 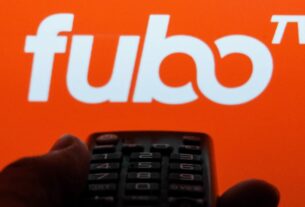 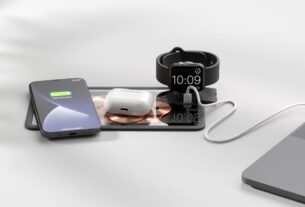