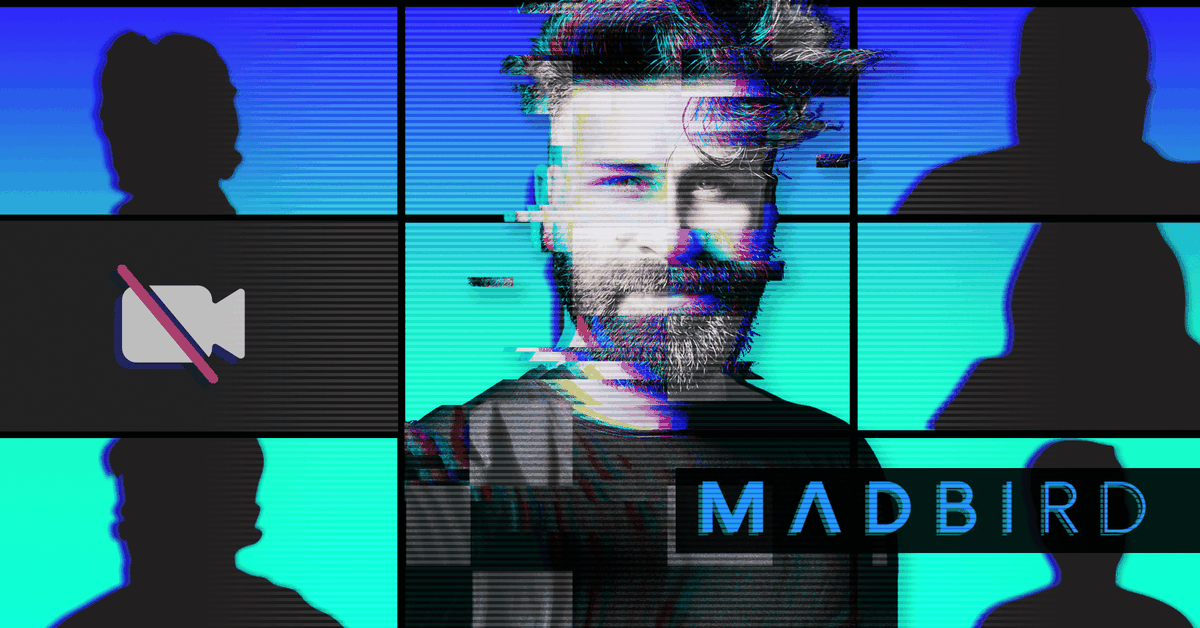 BBC news has just published an investigation into Madbird, a supposedly hip design agency headed by a charismatic social media influencer named Ali Ayad. But even though the company had dozens of real employees around the world, BBC reports that much of its existence was faked and used to make real people work for months without pay in hopes of eventually making money after landing major projects.

It’s a remarkable story, in no small part because of the effort the founder of the company went to to create the illusion of a thriving and successful London-based design firm. Fake employees reportedly magnified the company’s Zoom calls, and senior employees listed on the company’s website didn’t seem to work at Madbird at all. Even the photos the company claimed to be of its co-founder appeared to be of a Prague beehive maker:

At least six of the most senior employees profiled by Madbird were fake. Their identities have been stitched together using photos stolen from random corners of the internet and invented names. Among them, Madbird co-founder Dave Stanfield, despite having a LinkedIn profile and Ali constantly referencing him. Some of the duped employees had even received emails from him. Ali told an employee that if they wanted to get in touch with Mr. Stanfield they should email him, as he was too busy with projects for Nike to call.

Using facial recognition technology, we were able to match Dave Stanfield’s photo to its true owner: Michal Kalis, a beehive maker from Prague. When we tracked down Michal, he confirmed that he had never heard of Madbird, Ali Ayad or Dave Stanfield.

Meanwhile, the address where Madbird claimed to have a hip London office turned out to be a residential block of flats in West London, and one of the company’s pitch documents was allegedly plagiarized by another London-based design firm. Even a magazine ad featuring the company founder appears to have been Photoshopped.

It’s a fascinating story that shows how it is possible to use our new culture of remote working to scam people. BBC news’ writeup is a great read, and the company has also produced TV and radio documentaries about the investigation. If you are in the UK you can listen to the radio documentary on Radio 4 and watch the TV documentary on BBC Three. Meanwhile, those outside the UK can find the audio documentary on the World Service Radio station starting tomorrow and on World News TV from March 5. 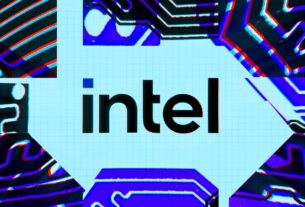 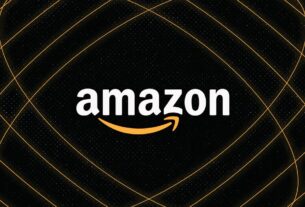 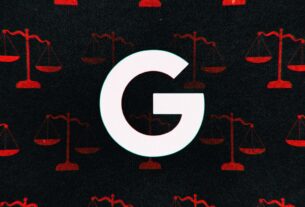