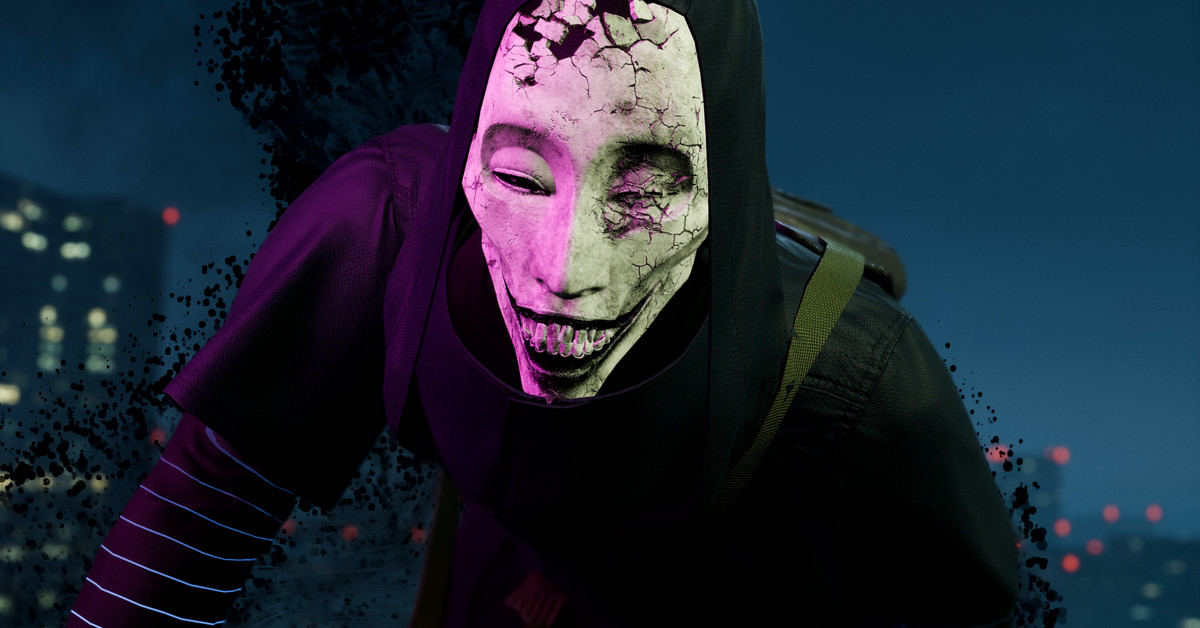 Sony’s latest showcase event was exclusively dedicated to Ghostwire: Tokyo with an in-depth gameplay trailer – and the game sure looks creepy. The paranormal action game from Tango Gameworks, the studio behind the Wickedness Inside series, is set in a modern version of Tokyo full of folkloric creatures. It’s described as a “reinvention” of the Japanese metropolis, just, you know, with supernatural creatures lurking around.

The gameplay trailer is nearly 10 minutes long (followed by a development look), making it the best look we’ve had in the game yet, and it’s packed with terrifying creatures and slick first-person action. It also gives some more details about Ghostwire‘s story, which takes place after a mysterious event that causes most of the city’s population to disappear and where a ghost-possessed protagonist tries to survive in the aftermath. There are also extremely disturbing looking locations that are “distorted” and look like this ripped out The evil within.

Ghostwire was originally slated to launch last year, but – like so many other games – was eventually delayed. It is now expected to release on March 25 on both the PS5 and PC. 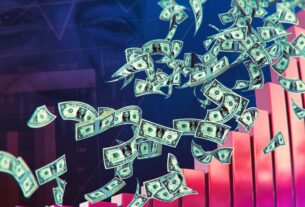 Big tech earnings in 2021 were off the chart 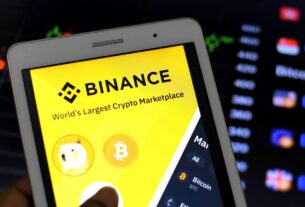 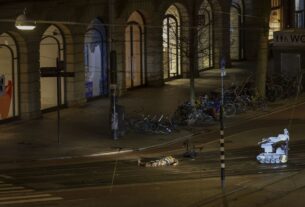