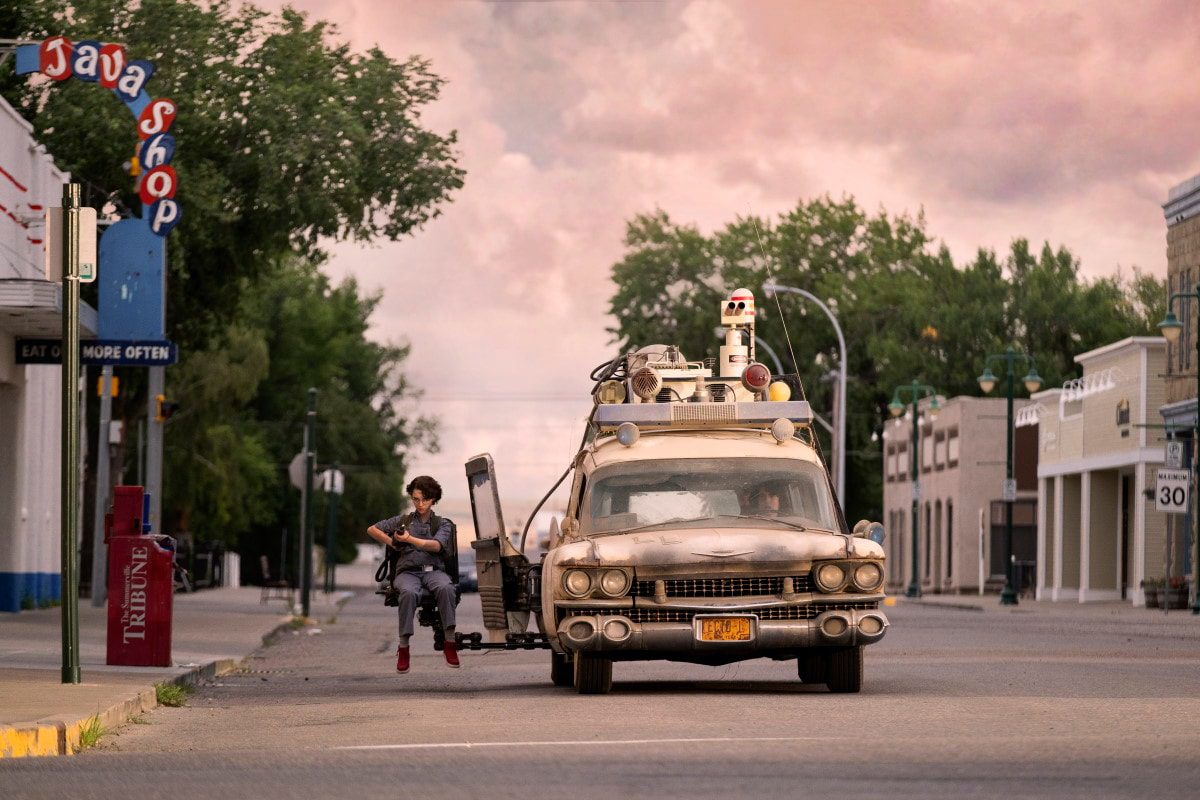 Ever since fans watched ‘Ghostbusters: Afterlife’, they’ve been wondering where it was filmed. Originally created in the 1980s, “Ghostbusters” has been a huge hit. It’s one of the classics. After many failed remakes, fans finally loved Ghostbusters: Afterlife. It basically centers around a mother who comes to a farm her father owned. She comes to a town called Summerville with her children.

Shortly after the change, the kids gang up with a local teacher named Gary, played by Paul Rudd, to figure out why the town is experiencing strange tremors. Moreover, they try to understand the terrible event that their deceased grandfather foresaw! After nearly 30 years of waiting, a good Ghostbusters reboot has been released.

Due to the ongoing pandemic, the film’s release date had to be delayed, but it was finally released on November 19, 2021. The film is directed by Jason Reitman and is set in Summerville. However, Summerville is not real! It is a fictional village created for the film’s script. So where is the fictional village actually located? Let’s get into the details of where ‘Ghostbusters: Afterlife’ is filmed!

What is the film about and when did the production team start filming?

In Ghostbusters: Afterlife, a mother faces financial difficulties and decides to move her family to a dusty farmhouse that had belonged to her father. The movie is very nostalgic when you relate to it with the original Ghostbusters released in 1984.

Filming for “Ghostbusters: Afterlife” began on July 12, 2019. It wrapped around October of the same year. Production started early, so the ongoing pandemic had no effect on the filming aspect of the film. The film’s director, Jason Reitman said on Instagram that filming was complete after 68 days on set.

Where is ‘Ghostbusters: Afterlife’ filmed?

Alberta, Canada, is where ‘Ghostbusters: Afterlife’ is mostly filmed. The premise of the film takes place in the town of Oklahoma called Summerville. Although there is no such place on the state map. The creators took the team to film in Alberta, Canada. Most of the footage was shot in Calgary and Rocky View County. Some of the scenes can be seen being filmed at a department store called “The Walmart Deerfoot City Supercentre”. It is located at 1110 57 Avenue North East, Calgary.

Along with this, a film studio was also selected for the filming. That studio was the Calgary Film Center and it’s a large production facility located at 5750 76 Avenue South East. The creators had very creatively set up a spooky atmosphere for the filming sequences. Additionally, many scenes were shot on the grounds of the WG Murdoch school. This is a senior high school located at Box 750 in Crossfield Township of Rocky View County. Remember the scene where Mr. Grooberson helps Phoebe activate the antiquated ghost trap? Well, this scene was filmed in the school parking lot!

Some other filming locations

You’d be surprised to know that the crew members combed through 320 square kilometers of Foothills County, which is south of Calgary. They went there looking for the perfect place for Egon’s farm. Additionally, the setting for Ivo’s Gozer Temple was developed in the studios themselves. The filmmaker, Jason Reitman, said it was essential that the important components of the picture were done physically rather than using CGI. This was to make sure the movie looked like the original 1980s movie.

There was also a gas station in the film. It was in Beiseker and was used to film Spinner’s Burgers and Shakes restaurant where Lucky worked. Beiseker is a small town northeast of Calgary. Additionally, some scenes were shot in Drumheller. The sequence where Trevor, with his friends, is on top of a mine to catch the sunset, is filmed at The Horsethief Canyon.

Also, the first scene where we see a ghost chasing through the city was filmed in Fort Macleod. It is at 2 Ave and 23 Street and continues to 24th Street, where the Empress Theater is located. The location was chosen because Fort MacLeod has a remarkable concentration of old buildings which made it ideal for filming! 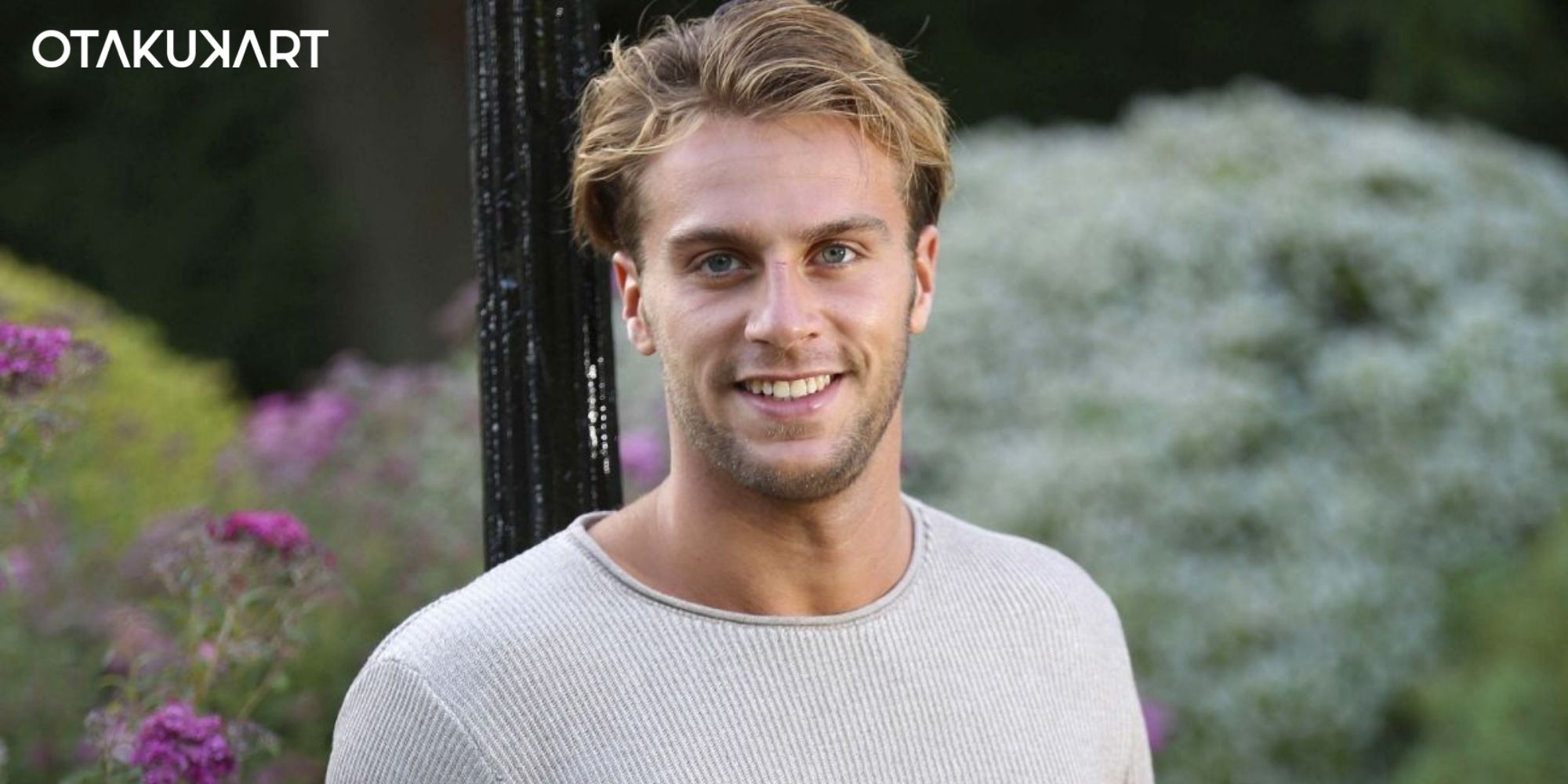 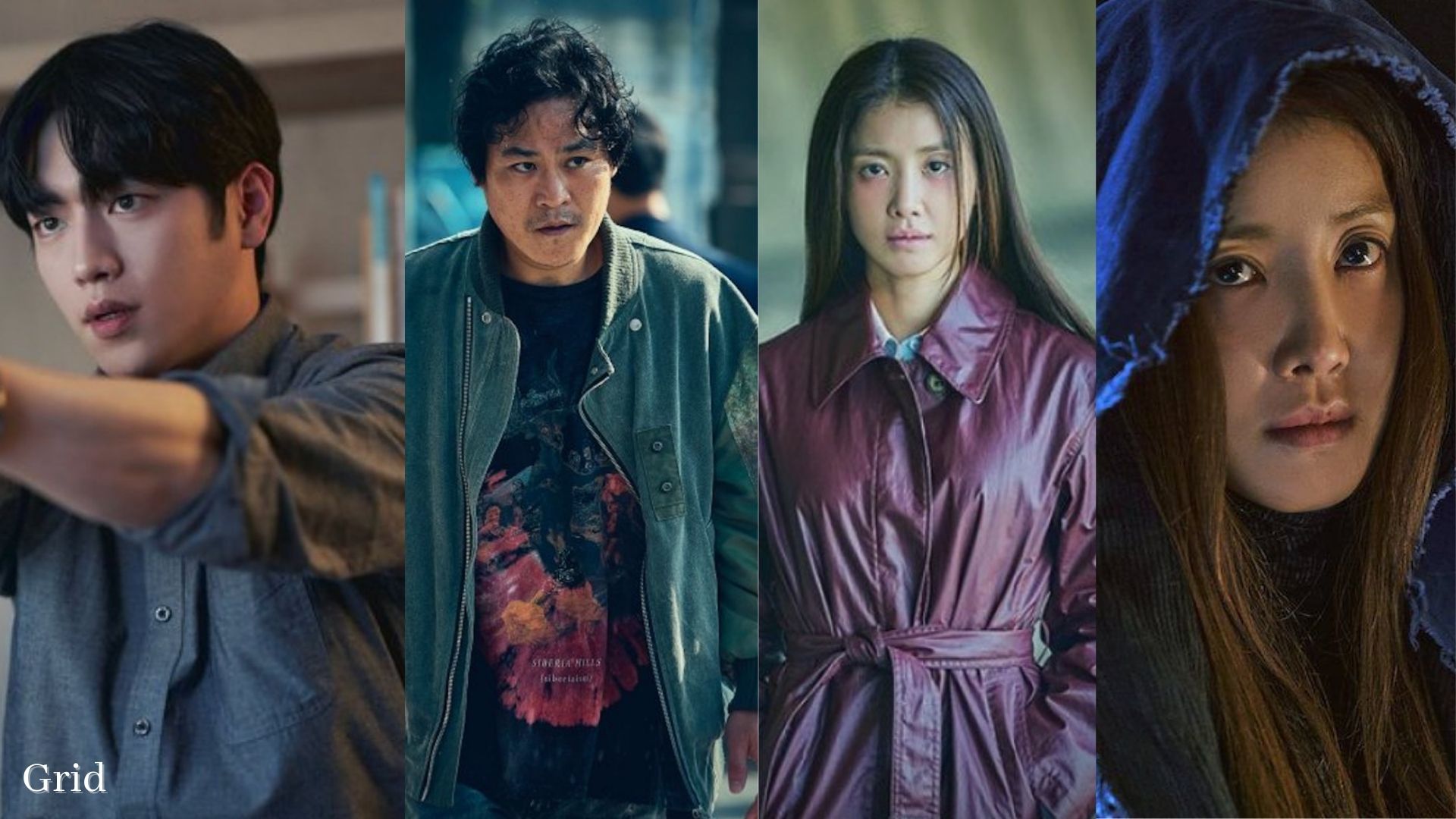 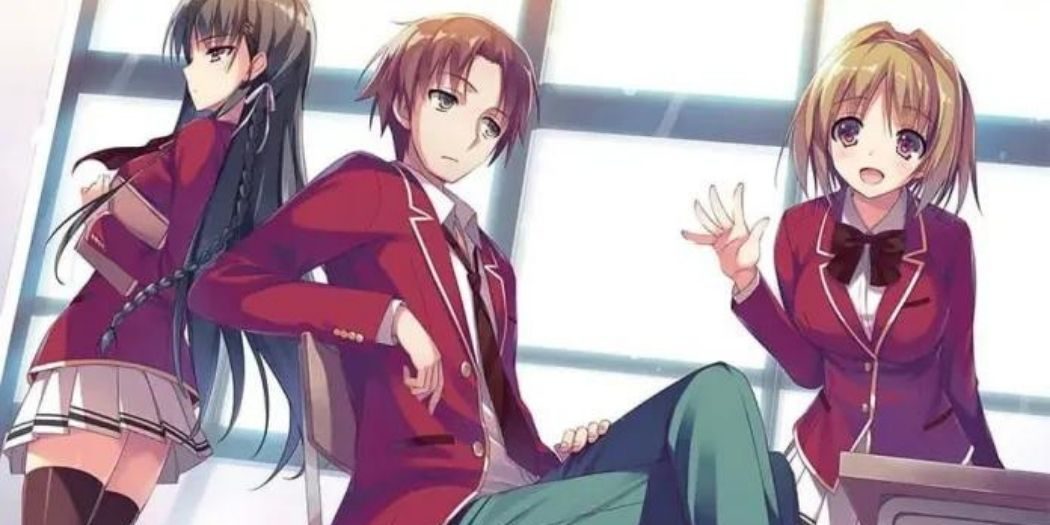