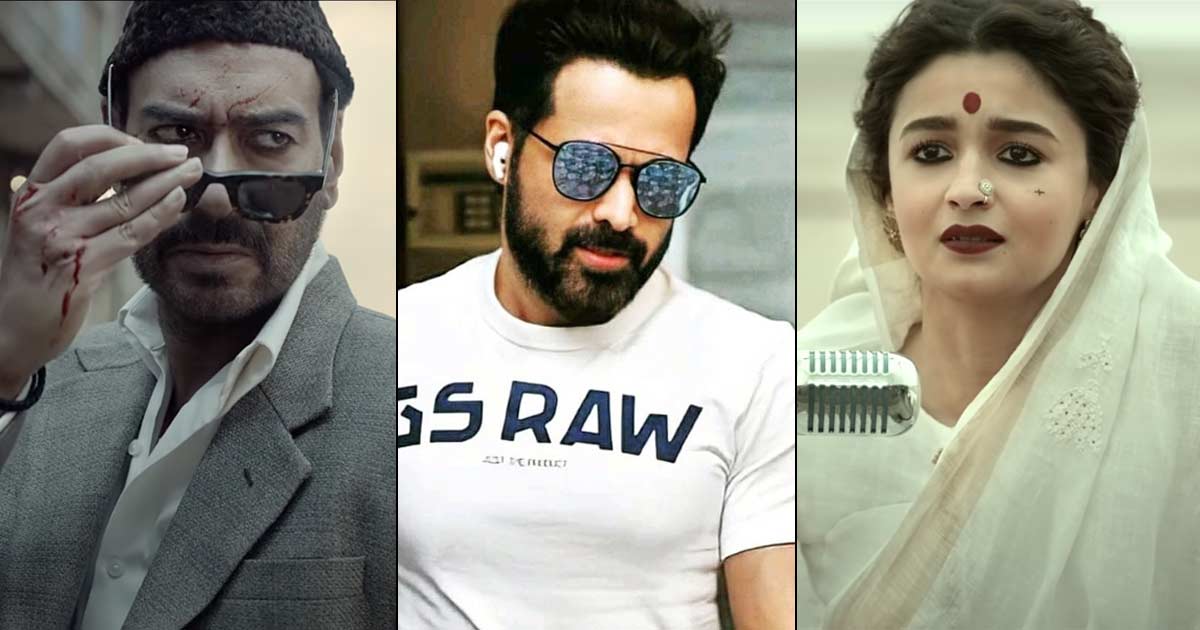 Gangubai Kathiawadi has become the talk of the town! The trailer was unveiled yesterday, and the netizens have been in awe of Alia Bhatt’s amazing transformation ever since. With only a few days to go before release, the hype is at its peak.

The trailer was released yesterday and is a powerful trailer. Besides Alia, Vijay Raaz and others have also caught the attention of the viewers. And who can ignore Ajay Devgn’s powerful presence in a cameo? But aside from all these things, there are some rumors that have fueled the excitement for the movie. Let’s look at them one by one.

The first and most discussed topic was about the presence of Emraan Hashmi in Gangubai Kathiawadi. Yes, you read that right! The actor is said to be part of this Sanjay Leela Bhansali movie. However, things did not pan out. Later, Ajay Devgn came on board and many said he replaced Emraan. Reality? Only SLB could tell.

Another interesting rumor was about Ajay Devgn’s cameo in Gangubai Kathiawadi. The length of Ajay’s cameo was revealed a few months ago (but not from an official source). It has reportedly been learned that the actor will be in the film for about 20 minutes, which is really great for a cameo! We just hope it’s true because the reunion of Ajay and Sanjay Leela Bhansali is sure to recreate the magic.

Last but not least, the rumor is about Alia Bhatt’s fee. According to various reports, the film makes Alia one of the highest paid actresses in Bollywood. It is learned that the actress has been awarded 20 crores for her role.

What do you think of these rumours? Share with us via comments. 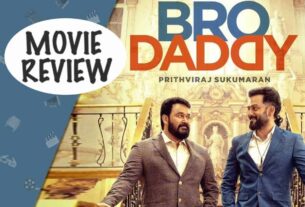 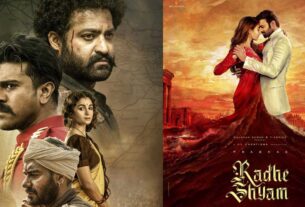 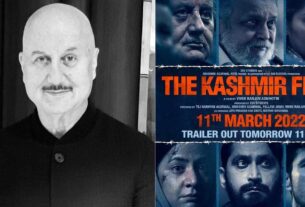 ‘I cried on screen in every scene in the film’