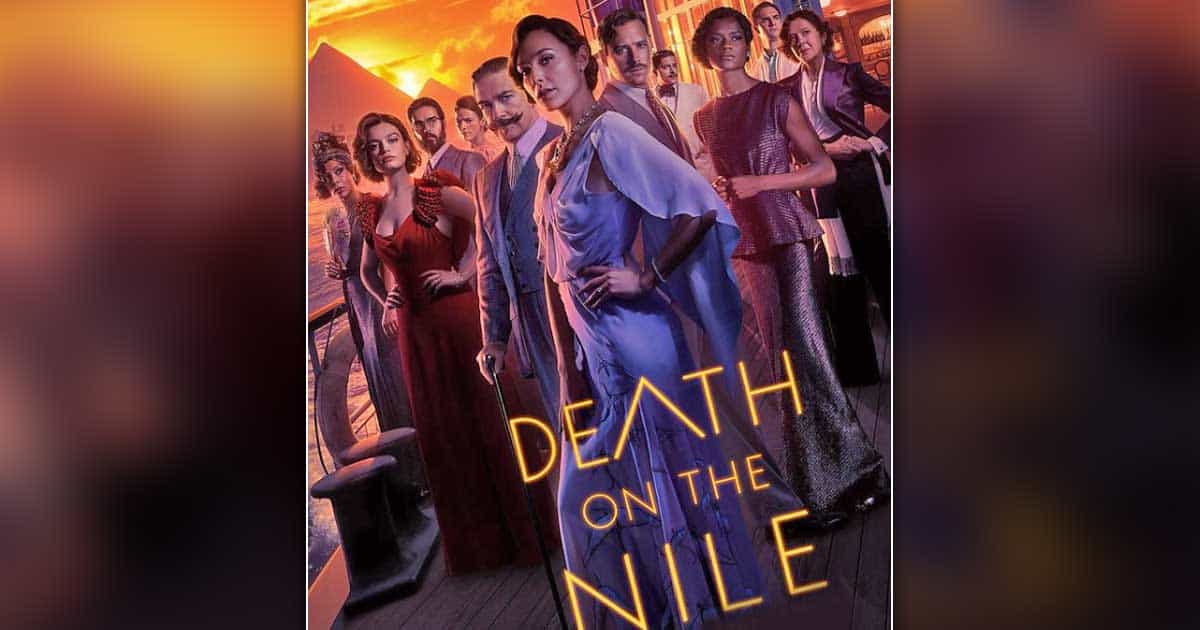 Witness the drama unfolding in two weeks, as the smartest detective in the world – Hercule Poirot is back to get to the bottom of the mystery in Death On The Nile. What happens when a happy affair on a luxury cruise turns grim after one of the passengers is found dead? What is the motive behind this murder? Daring Mystery-Thriller Based on the Novel by Agatha Christie will hit theaters on February 11, 2022.

Don’t miss Death on the Nile. Save the date! 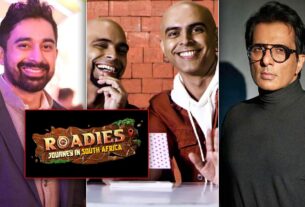 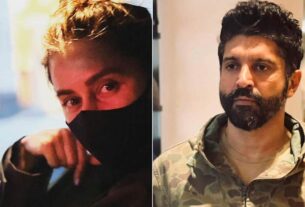 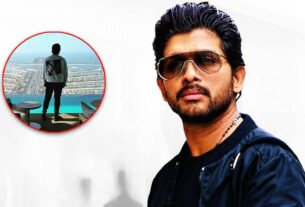