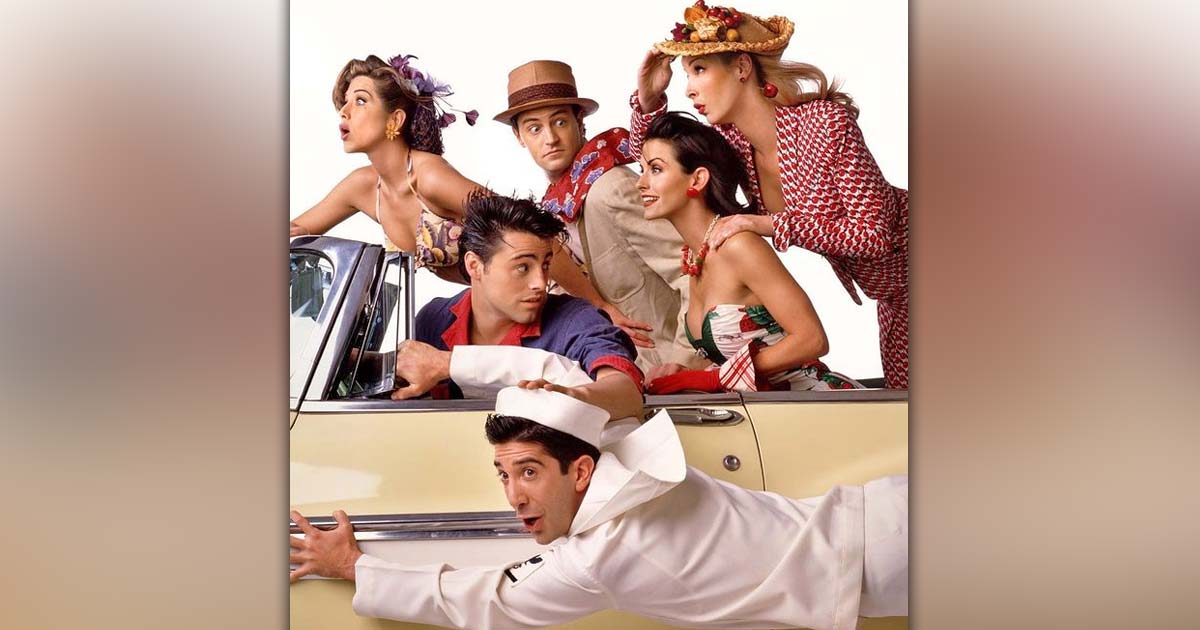 Courteney Cox became a household name after playing Monica Geller on the iconic show FRIENDS. The actress, who also featured prominently in the Scream movies, is currently busy promoting her new show Shining Vale. Although the actress will take on a different role in this show compared to her previous roles, she opened up her reunion with the boys from the iconic sitcom.

In a recent conversation, Monica spoke about what she experienced when she reunited with Jennifer Aniston, Lisa Kudrow, Matt LeBlanc, Matthew Perry and David Schwimmer for the reunion special titled Friends: The Reunion.

In a recent interview with the Los Angeles Times, Courteney Cox got candid about reuniting with her Friends co-stars. The Scream actress called the experience emotional, saying, “It’s like when you have a kid and you wish you had spent more time and not [tried] to hasten the baby years. We’ve been through so many things together—everything from dying parents to marriages, divorces.”

Courteney Cox added: “It was one of those times where so many changes happened. It was very emotional seeing them again. I love these people. There is such a history.”

While Courteney’s Friends’ reunion made headlines last year, another reunion of hers hit the headlines recently. The actress starred in one of Hollywood’s biggest releases this year, the Scream reboot, reprising her role from the OG movie. In this reunion movie, Cox starred alongside ex-husbands David Arquette and Neve Campbell.

Speaking of Shining Vale, the show centers on Pat Phelps (Courteney Cox), a former wild child turned author and fame with a bestselling novel. Seventeen years later, she struggles to complete her second novel; her marriage has been on the rocks since cheating on her husband and connecting with her two teenage children is seemingly pointless. The Starz series, which premieres on March 6, is both a horror and a comedy where Pat isn’t quite sure if she’s depressed, possessed, or both.

Must read: Tom Cruise’s ex-manager reveals how short-sighted the Mission Impossible actor is; Says “He threw the album hard at me” 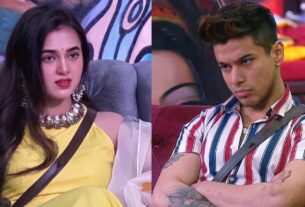 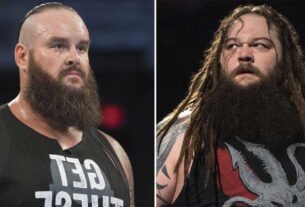 WWE plans to bring back Bray Wyatt and Brown Strowman?