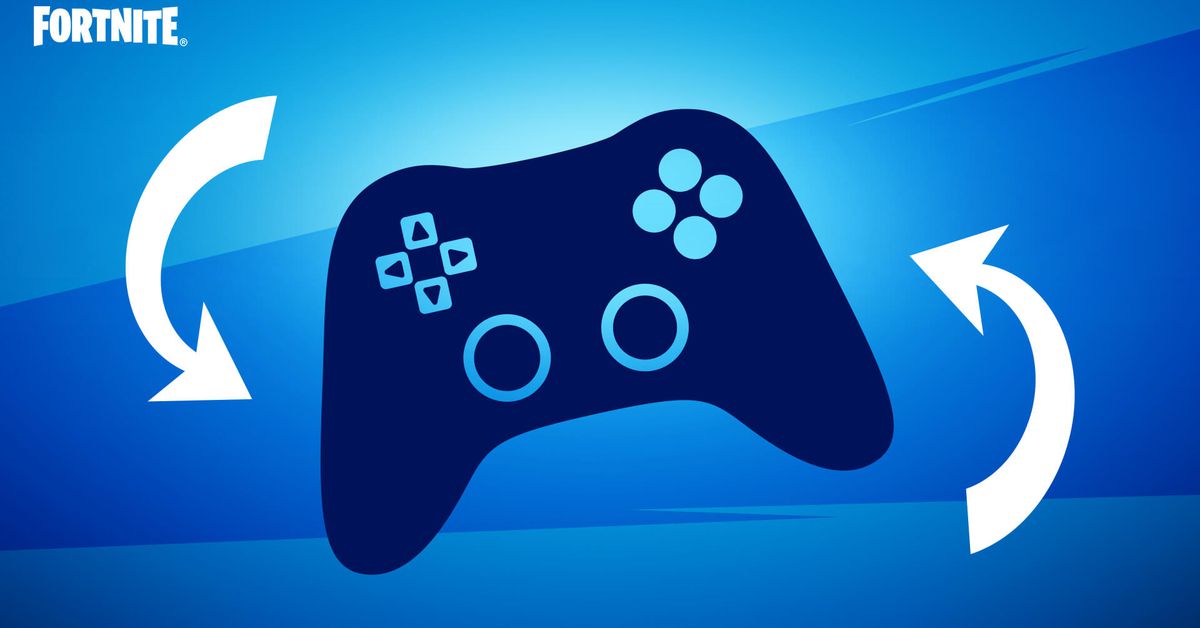 Gyro control allows you to in Fortnite by simply turning your controller. That means you can pair gyro control with a traditional stick to improve precision and movement anywhere Fortnite† Epic Games has also teamed up with flick-stick creator Julian “Jibb” Smart to add more gyro controls and the flick-stick option that quickly moves the camera in a certain direction at a mouse-like speed.

Separate combat and build modes are now available, allowing Fortnite players to fully customize the gyro controls and have them active only when targeting weapons, or options to disable the gyro while building. The adaptability will appeal to the seasoned Fortnite gyro players, and even those who want to try gyro controls for the first time.

Epic Games has a full list of Fortnite gyro controls tips and adjustments here, but be warned gyro aiming disables aiming assistance where gyro is active. Both the DualShock 4 and DualSense controllers are supported for gyro control on PC, and Nintendo Switch players can continue to gyro with the Joy-Con controllers or the Pro controller. Android players can use gyro with the built-in mobile controls.

FortniteThe latest v19.30 update also removes the initial mode selection screen, so you’re now loading directly into the lobby screen. The Save the World and Creative modes will not disappear and you can still access both by pressing the edit button. 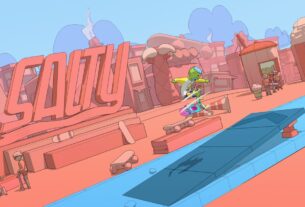 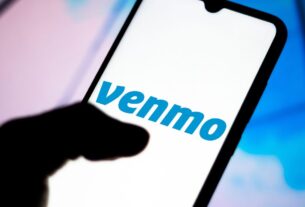 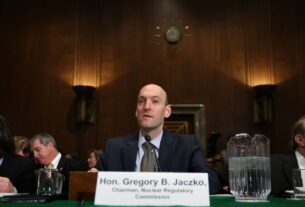