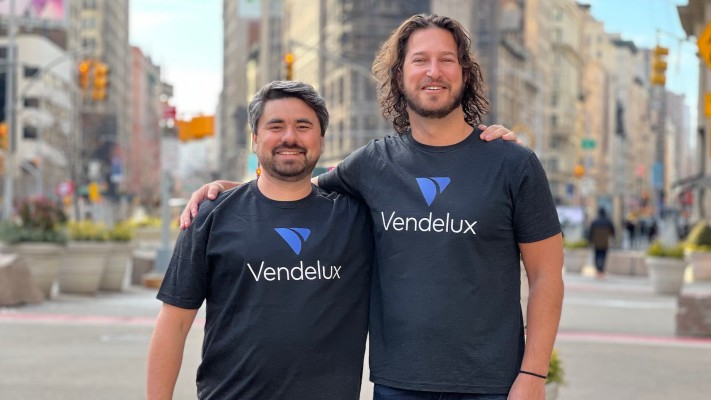 If you go to events, conferences, and trade shows and it works well in terms of generating tons of leads and opportunities, it’s a good experience. However, when events don’t turn out so well, it can be risky in terms of wasting time and money.

Two former Shutterstock execs, Alex Reynolds and Stefan Deeran, teamed up to monetize APIs and computer vision, and after attending some of those bad events, they thought there could be a better way to make decisions about which events. should be at the top of the list and which company team members should go to maximize return on investment.

“We’ve established that event marketing is kind of a huge team-wide sport,” Reynolds told TechCrunch. “It involves executives, the sales force, all the different marketing teams, operations and procurement, but there is no platform or system to help with that collaboration, accountability and visibility.”

As a result, he says it is very difficult for companies to answer fundamental questions; for example, which of the more than 30,000 trade shows that take place each year should that company attend and how much revenue has it generated from that event in the past. With the help of Shutterstock’s event and marketing teams, Reynolds and Deeran have come up with ways to create internal processes and have seen the channel’s ROI soar.

Then they decided to investigate whether that approach would also work well for other companies. They began building Vendulux in late 2021 and already have more than a dozen clients, including ActiveCampaign, Gainsight and Gorgias, who have access to its proprietary database of more than 30,000 in-person and virtual events, including speakers, sponsors and attendee-level data.

Vendelux retrieves data from public sources and can show which sponsors and speakers will be present at a particular event. Users can also upload information from their CRMs – even LinkedIn contacts – and see when a company will be at an event in the future or if someone from their network is speaking at an event.

The company, which launched publicly this month, has seen double-digit month-to-month sales growth. Today it announced $2.4 million in seed funding led by Tenacity Venture Capital, with participation from Earl Gray and strategic angel investors including Shafqat Islam and Avi Muchnik.

The new funding will largely go towards product development and team expansion. Prior to the close of the round, the founders were busy starting up the company. However, Reynolds said it got to the point where they were balancing customer calls with build features.

“It felt like the right time to throw a little gas on the fire and build the team,” he added. “We want to add a lot on the product side, especially from an integration perspective.”

Meanwhile, Reynolds and Deeran approach the growth of the company in three phases: exploration, execution and evaluation. Currently, the company is focused on exploring the event intelligence field, and now with the seed round, it will go into effect.

Once a company knows where to go and who to send it to, one of the next steps for founders to look at is to make sure enough meetings are booked in advance, capture the data that happens, and share it in real time. see how reps are performing and to measure ROI.

“We see event marketers as kind of unsung heroes of these marketing teams who make these huge plans and get all these people in the right place, but don’t have a platform to help them increase that accountability and visibility,” Reynolds added. “We want to be that system of record and essentially help businesses make more data-driven decisions about where to go and what it means from a value perspective.” 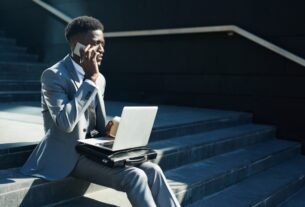 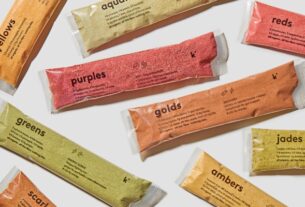 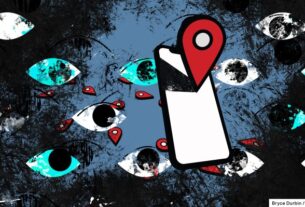