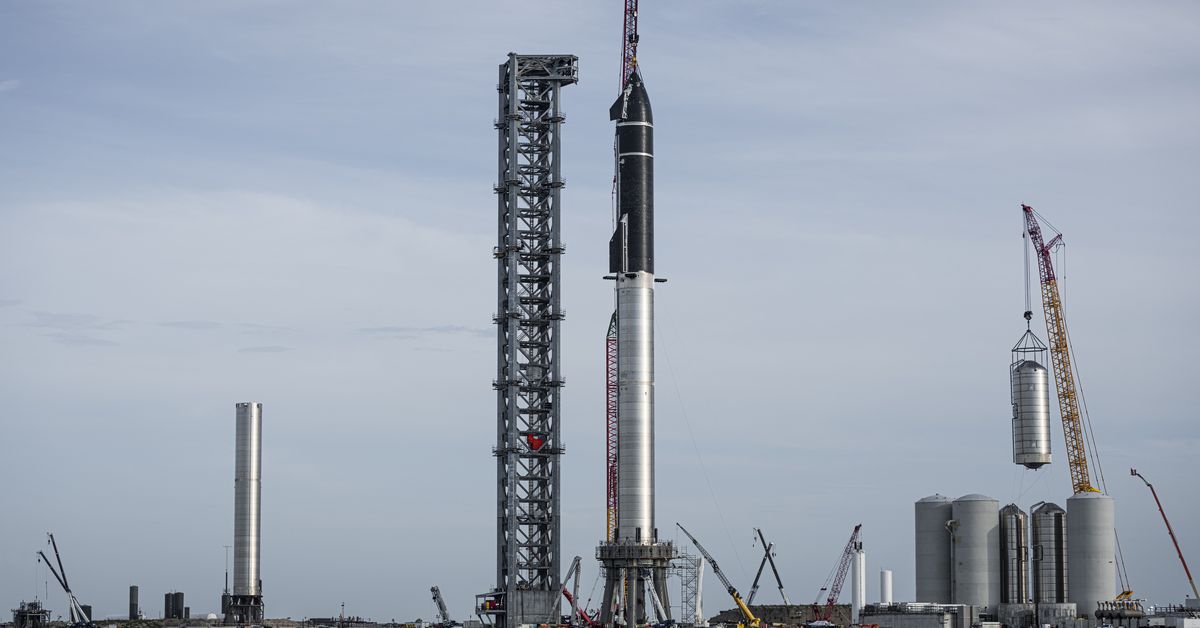 SpaceX CEO Elon Musk has announced plans to provide an update on his company’s next-generation Starship rocket next Thursday night. The presentation comes more than two years after Musk’s last update on the vehicle in 2019.

Starship is the massive new space rocket that SpaceX has been developing in recent years at the company’s testing facility in Boca Chica, Texas. The fully reusable vehicle is designed to launch atop a giant booster called Super Heavy, which transports people and cargo to faraway destinations such as the Moon and eventually Mars. So far, SpaceX has conducted a few high-altitude test flights with the vehicle, but has yet to launch Starship into orbit. The company is currently awaiting Federal Aviation Administration approval to launch Starship from Boca Chica.

Since 2016, Musk has been giving periodic presentations about his plans to build a giant rocket to one day send humans to deep space and Mars. Those plans have certainly evolved over time, and the rocket at the heart of this endeavor has also undergone several design changes and iterations. The vehicle has also been given quite a few different names, from BFR to Mars Colonial Transporter to finally Starship. During Musk’s last update in September 2019, the CEO gave his presentation at Boca Chica, standing in front of a full prototype of Starship. Musk’s tweet about the new presentation says it will take place on Thursday, February 10 at 9 p.m. ET, but no other details about the event have been given.

While Starship has long been Musk’s pet project, NASA also has a vested interest in the vehicle. In 2021, the space agency awarded SpaceX a $2.9 billion contract to develop Starship as a lander to take NASA astronauts to the moon’s surface. 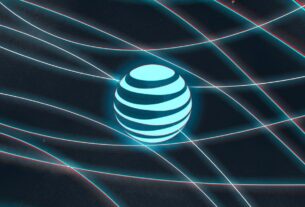 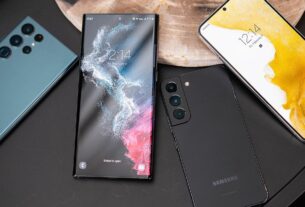 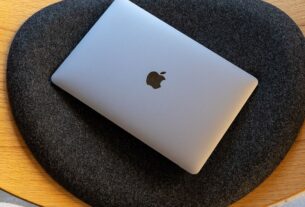