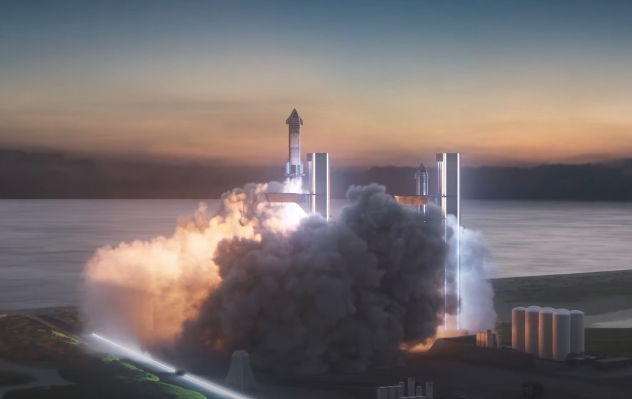 And the first live Equity recording of the year was this week, which was a lot of fun. You can watch the episode here!

In China, the central government is the biggest driver of the autonomous car industry, which had “a period of unprecedented acceleration in 2021, with more than $8.5 billion invested,” reports Rita Liao.

Hongquan Jiang, chairman and managing partner at Boyuan Capital, said Chinese regulators are prioritizing safety. They would like to put in a few more sensors to provide more redundancy so that companies can test more advanced solutions, such as cars without safety drivers.” 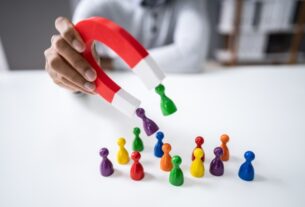 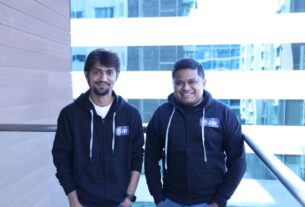 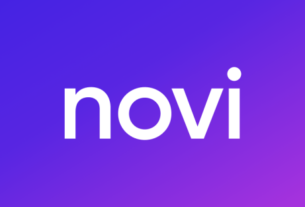