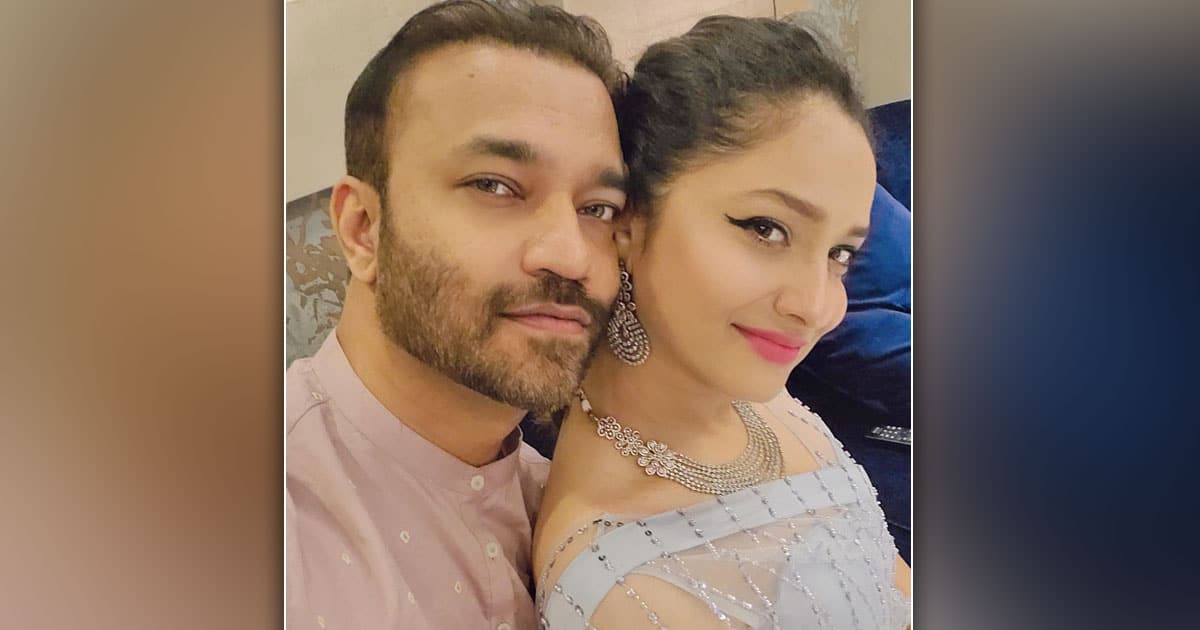 Ankita Lokhande is a popular television actor who has also worked in a series of Bollywood movies. She has been in the news lately for her work on the second season of Pavitra Rishta, which is due out on Friday. As the actor married his long-term boyfriend Vicky Jain last year. She recently started doing daring post-wedding scenes and why she’s never been a fan of it from the start.

For the inexperienced, Ankita became famous through the television show Pavitra Rishta, starring the late actor Sushant Singh Rajput. The show was a huge hit with the public at the time and that is one of the reasons why fans are also looking forward to the second season. The upcoming web show features actor Shaheer Sheikh as Manav and has already received mixed reactions from critics.

In a recent conversation with Times of India, Ankita Lokhande opened up about doing daring scenes in her shows and the opinion of her husband Vicky Jain. “That is who I am and it has always been my choice. I feel like I can’t do scenes like that. But of course after the wedding I don’t just feel like myself, I feel like even Vicky has some reservations, there are things even he can’t do now. I always see it that if he does something for me, I have to take care of his emotions too and I respect that. I don’t think there could be a problem between us because of bold projects,” she said.

Explaining her perspective further, Ankita Lokhande added: “In the end I personally have been someone who never liked playing such roles. And it’s not like he has any problems. I want to be clear that if there is an offer or something comes boldly, he will look at it with an open mind. I say for my part that I don’t want to do it or hurt him. Theek hai yaar nahi kiya toh nahi kiya ye ek scene”

The actor also clarified at the end that Vicky Jain would ask her to go for it if such a bold scene offer comes in the future, but she won’t be comfortable taking it. 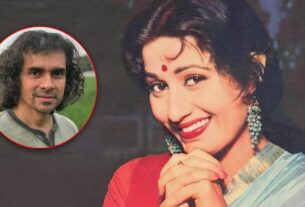 Madhubala’s biopic Helmeted by Imtiaz Ali was declined by the New Zealand actress’s sister, her other sister is still up for the film! 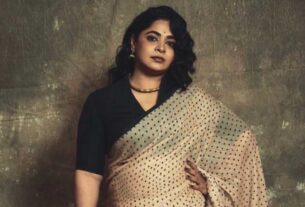 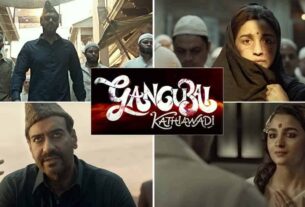