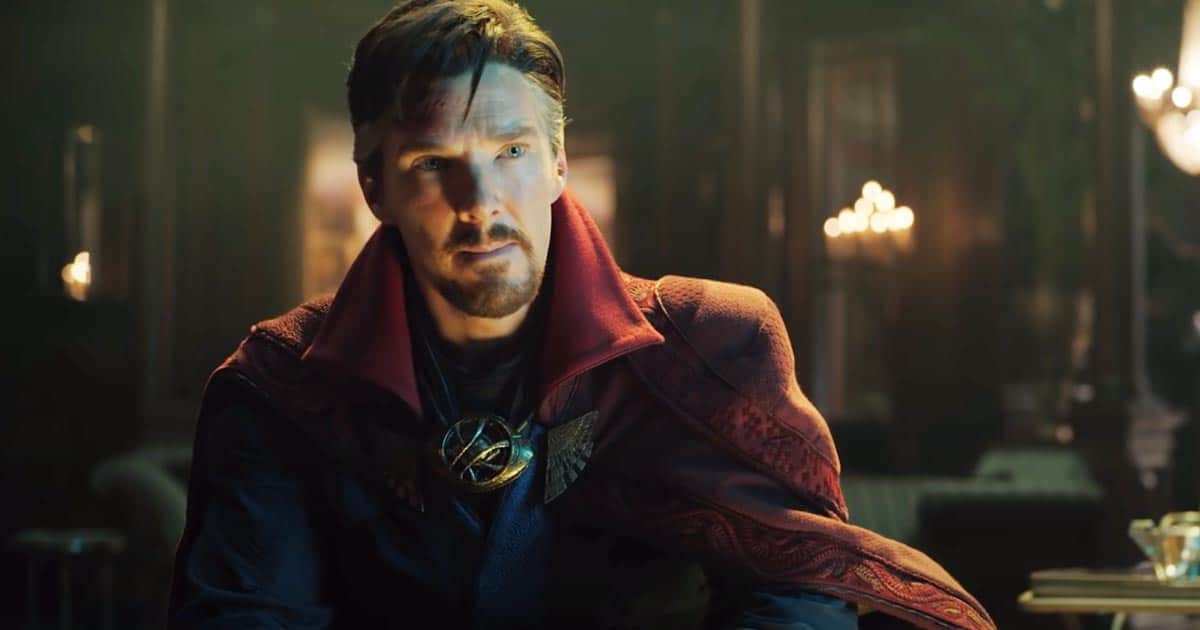 Marvel Studios released the second trailer for “Doctor Strange in the Multiverse of Madness” here on Sunday (US Pacific Time) during Super Bowl LVI.

According to “Variety,” the trailer contains new secrets, including a glimpse of Elizabeth Olsen’s character Scarlet Witch potentially breaking down, and a short audio cameo of what looked very much like Patrick Stewart reprising his role as Professor X from the ‘X Series’. men.

The first standalone sequel to “Doctor Strange,” the film follows the Sorcerer Supreme’s efforts to reverse the aftermath of the multiverse-distorting spell he cast in “Spider-Man: No Way Home,” a dangerous move that resulted in in villains bleeding across the multiverse in the central Marvel Cinematic Universe timeline.

The film also takes place after the events that take place in ‘WandaVision’ and ‘Loki’, portraying Doctor Strange along with Wanda Maximoff.

“Multiverse of Madness” also stars Benedict Wong as Wong, Rachel McAdams as Dr Christine Palmer and Chiwetel Ejiofor as Karl Mordo. Xochitl Gomez makes her MCU debut as America Chavez with the film, which is directed by Sam Raimi.

The script for the film was written by Michael ‘Loki’ Waldron and Jade Halley Bartlett. The film will hit theaters on May 6, after a year of delay due to the Covid-19 pandemic. 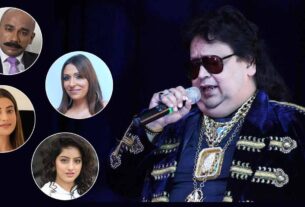 Bappi Lahiri The passing of Bappi Lahiri has once again caused a stir and millions mourn his loss. Few celebrities remember the late Singer 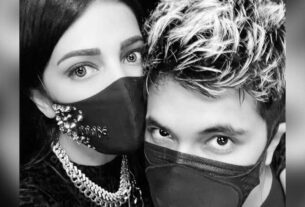 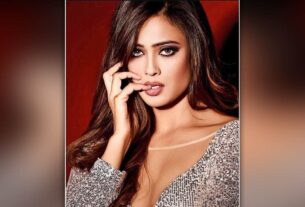