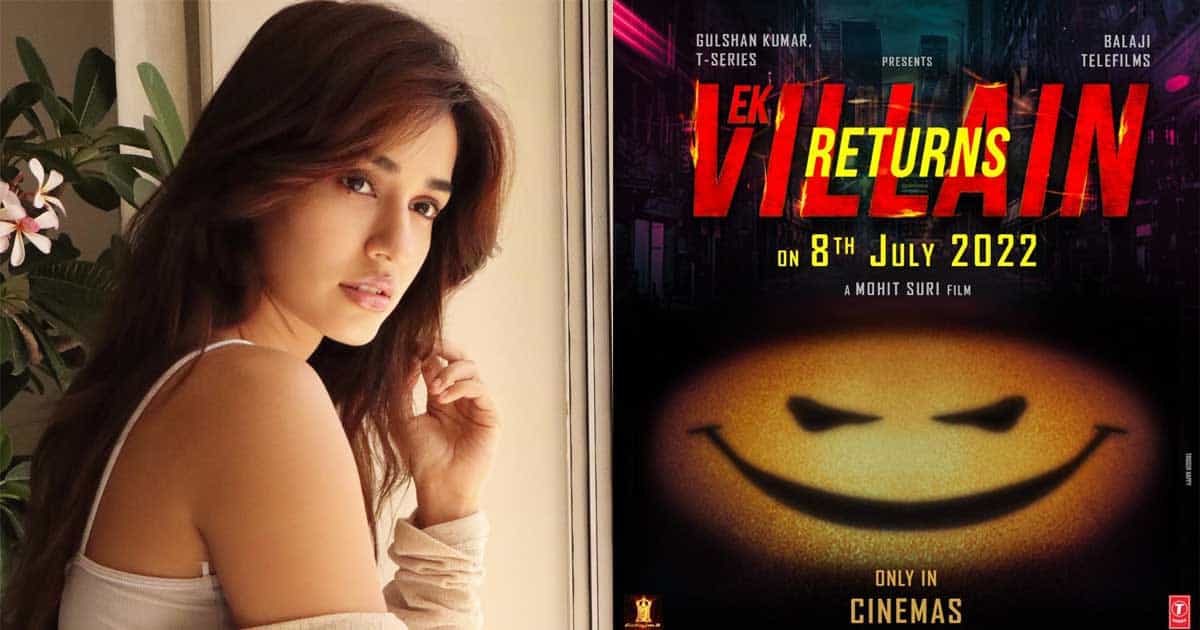 Disha Patani took to her Instagram story to announce the same. She shared a photo of herself with her team.

The film is a sequel to the 2014 hit ‘Ek Villain’, which starred Sidharth Malhotra, Riteish Deshmukh and Shraddha Kapoor.

The cast of the film, directed by Mohit Suri, consists of Disha Patani, Tara Sutaria, Arjun Kapoor and John Abraham. Disha also has Sidharth Malhotra starrer ‘Yoddha’ in the pipeline.

Must read: Shah Rukh Khan Sporting Prosthetics To The Movie’s Basic Storyline – Everything You Need To Know About SRK & Atlee’s Actioner 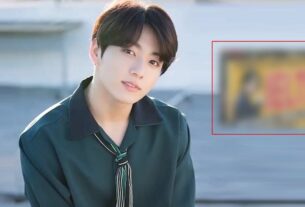 Jungkook from BTS in Haryana? An English ad for coaching classes shows him, Desi ARMY plans to cut and steal the poster 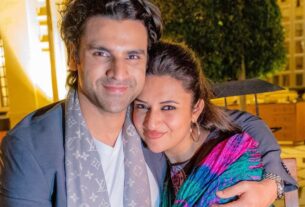 “This is between me and my husband” 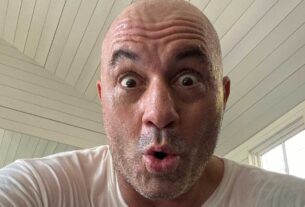