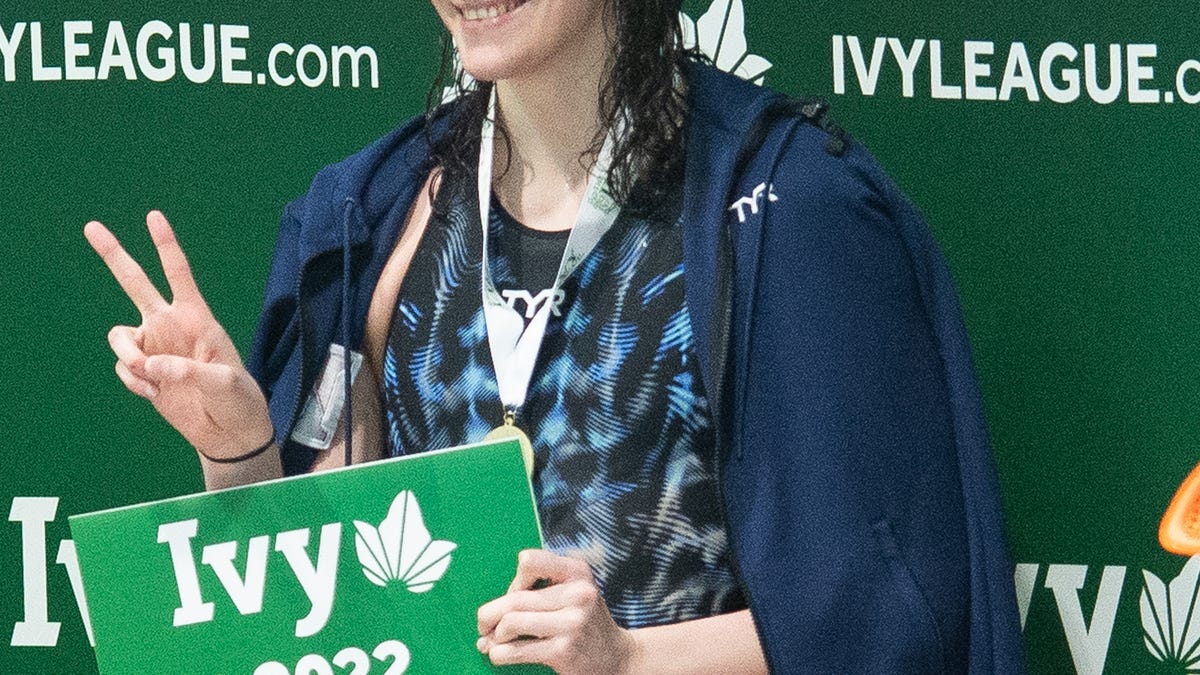 Lia Thomas, the Penn swimmer whose teammates tried to get her out of competition because she was trans, dominated Thursday’s Ivy League championships. Her performance, along with that of Yale’s Iszac Henig, sparked coverage by the Daily mailand writer Alex Hammer delivered a masterclass on twisting language to serve an agenda.

By the way, it turns out she does many more supporters than opponents and are allowed to race in the NCAA championships.

This is a delicate issue, in which there is a legitimate and ongoing debate about hormone levels, testing, standards and fairness, both for trans athletes and their competition. Just at a basic level you can see where it would be ridiculous for Thomas, a woman, to join the men’s swim, and also where the women she dominates would have grievances. So the Mail casually crushes every possible nuance with a sledgehammer. (Sorry, Alex, but not sorry either, because this is insidious.)

The implication here is that their transness makes them unbeatable.

…with one that broke a record and both left their biological female competitors in their wake on the second day of events at Harvard University.

This is where things get a little tricky for the Mail. Reflexively speaking, when we talk about trans athletes in women’s sports, the reactionary terminology is again “biologically feminine,” to imply that trans women are not women and that it is inherently unfair to allow them to compete.

But Henig is not a trans woman.

Meanwhile, Henig, who swims for Yale and is in the process of transitioning from female to male, but is allowed to compete as a female because she has not yet taken testosterone, beat the pool record in the 50-yard freestyle by almost three-tenths of a second with a time of 22.05.

Isn’t Henig a biological woman then? And if Henig hasn’t taken testosterone, who cares? Wouldn’t the consequent position be that Henig should compete here? After all, the Mail refers to Henig as ‘she’, which means…

Henig, 21, who uses s/he pronouns, has yet to start taking hormones and stripped to slip after riding to victory in the race wearing a women’s bathing suit.

So the Mail deliberately uses pronouns that the subject of its article does not prefer. In the captions to their photos, you can also see where it made their little transphobic brains explode.

Henig, 21, who swam topless and used pronouns, wore a men’s swimming trunks on Wednesday, but donned a women’s suit during her race on Thursday. He took off his top after the race ended.

Thomas celebrates with fellow Penn State [sic] swimmers. She broke up less than three years ago [sic] of the school’s men’s team.

The Mail doesn’t care about the details of the Ivy League swimming championships. The whole of their purpose in dealing with this is to portray trans athletes – and transgender people by extension – as a threat. By sloppy trying to add Honig’s story, but providing no evidence that anyone has said a crossword about him, Hammer gives up the game. 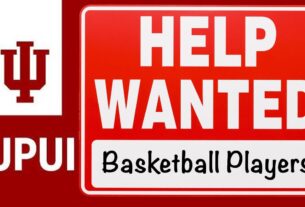 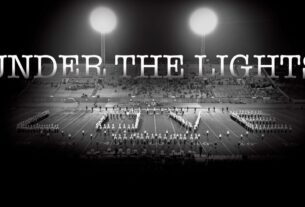 My time in the Permian Panthers country 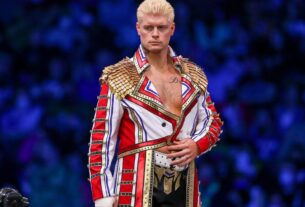 Co-founder of AEW, most likely for WWE’s higher paying pastures