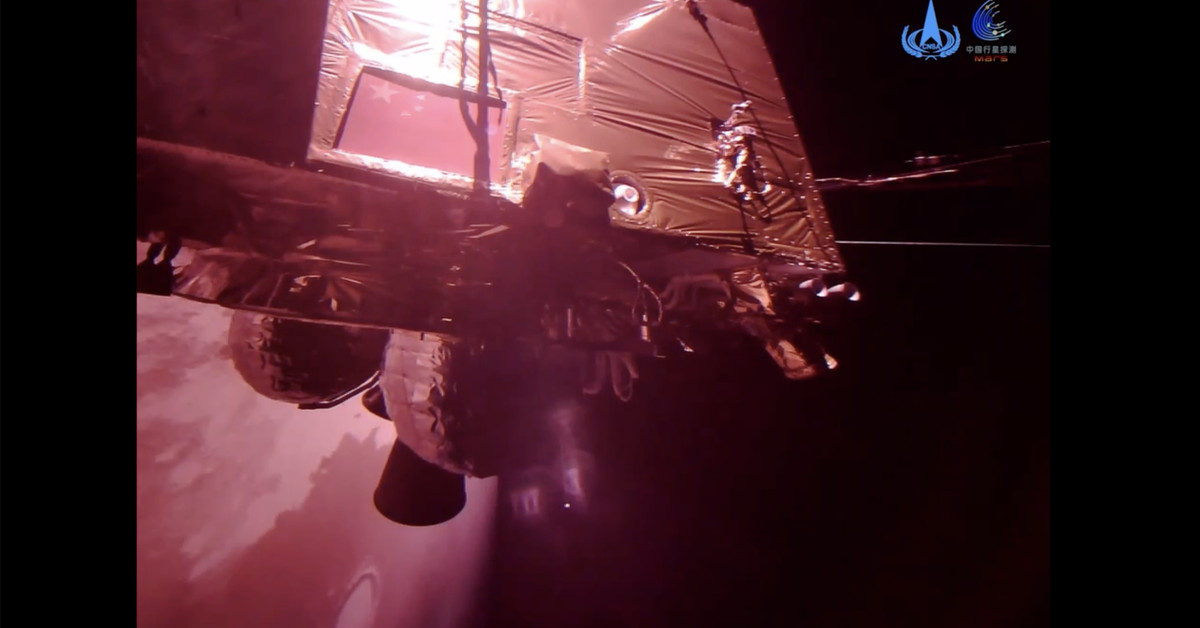 China’s first Mars orbiter, Tianwen-1, shows off its journey around the Red Planet in a recently released selfie video ahead of the Chinese Lunar New Year. The short clip, released Monday by the China National Space Administration, shows much of the spacecraft’s body, engines and solar panel zooming through space, with parts of the Martian surface in the background.

The Tianwen-1 orbiter has been orbiting Mars for nearly a year now. After launching from China in July 2020, the vehicle entered orbit in February 2021. The spacecraft is China’s first mission to successfully reach the orbit of the Red Planet, making the nation one of only a handful of countries to robotically explore Mars. Tianwen-1 came to Mars along with a lander and a rover, both of which successfully landed on the planet’s surface last May.

China’s Mars probe Tianwen-1 saluted the Chinese people with stunning video captured by a camera in its orbiter to take selfies over the red planet on Monday, the eve of China’s Lunar New Year https://t.co/6lCYTk7zEf pic.twitter.com/GfSe3tBZEJ

Typically, China is quite opaque when it comes to its spaceflight missions, releasing only limited information about launches and its spacecraft. But the country recently released some tantalizing photos of the Tianwen-1 mission. This isn’t even Tianwen-1’s first selfie. In early January, the orbiter released a small spacecraft with a camera on board, who took pictures of Tianwen-1 with a very large Mars in the background. Tianwen-1 also snapped a picture of itself on its journey to Mars by unleashing another spacecraft with a camera on it. captured the vehicle encased in its protective shell. This recent video was taken by a camera attached to Tianwen-1.

Spacecraft selfies have been a delightful aspect of space missions baked into vehicles for decades. NASA’s various Mars rovers, including Curiosity and Perseverance, have created beautiful selfie mosaics of themselves and the Martian landscape. The Chinese rover also snapped a picture of itself on the surface of Mars after landing last year. In addition, when NASA landed its Insight lander on Mars, the space agency sent two small satellites to ride with the vehicle, one of which also took a selfie of itself while in space with Mars in the background. 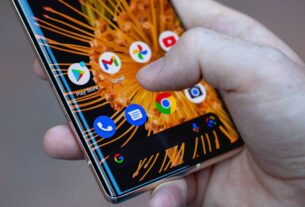 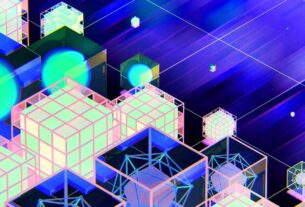 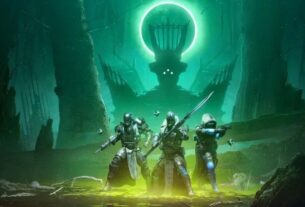