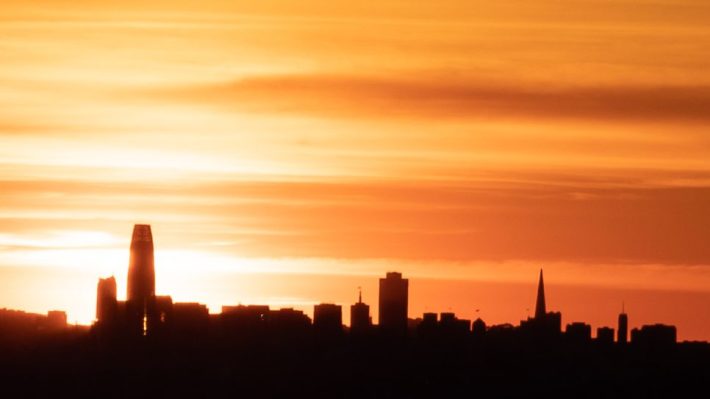 Steve Blank’s definition of a startup is “a temporary organization looking for a repeatable business model”. Temporarily, because once you build a machine that you pour $10 into the top of and $11 falls out of the bottom, you’re not a startup anymore. Or, if you run out of money and the whole thing collapses like a poorly built house of cards, well, that’s the end of your business, too. Few people talk about what you are actually building as a startup.

New founders often think they are building a product, a marketing machine, or a well-oiled operating machine. All this may be true, but it is not enough. The world is full of examples where the second best product wins. HD-DVD was objectively better than Blu-ray, but the former was brutally ground to dust by Sony. There are a thousand solutions better than Jira, but hordes of product managers use it with grit. And the annals of startup history are full of companies building highly efficient machines that were ready to incredible scale, only to never meet demand. A prime example of that is WebVan, which built millions of dollars of logistics and operations, only to never quite get the customers it needed — for a proper analysis of that particular disaster, read “eBoys,” Benchmark Capital’s Story .

As the CEO of a startup, you have three jobs: not running out of money, setting the direction and culture of the company, and most importantly, hiring the right team. The latter is the crux of everything you do, because it’s what allows you to run.

Stewart Butterfield is a prime example of a founder who does this particularly well. He has tried several times to start a games company, and each time “failed”. The first time he built a game, his company wanted a mechanism for sharing photos and screenshots. The second time he built a game, he found it was difficult to communicate with his teammates and keep everyone updated on what they needed to know. They built tools to solve both problems and released those tools as separate companies. You may have heard of it: Flickr for photo sharing and Slack for internal communication. Both turned out to be extremely successful companies. And both were possible because the founding team didn’t stick too tightly to their original idea; they saw an idea, confirmed it might be a good idea, and then got the company moving.

The most important thing when hiring is to hire people who are inspired, inspiring and curious. You need team members willing to develop deep domain expertise. When you build a HIPAA-compliant SaaS solution for electronic health records, you don’t just hire a team that can solve those specific problems. Yes, that’s what you need in the now, but the magic of startups is that you don’t quite know what comes next. You don’t build a specialist team at first – that can wait until you seriously hit a growth phase, when you need real, deep specialists who can solve these problems in the very best way.

In the earliest stages of business creation, you gather a gang of people who care about patient confidentiality, data security, compliance, and user experience, and can apply those skills to a variety of issues. Startups need to be agile; if an unbeatable competitor pops up out of nowhere, shy away from the challenge by redefining what you’re doing. Don’t fight in the red, blood-soaked ocean against giant competitors who can outdo you at every turn; find that blue ocean strategy where you pick a segment of the market that no one is interested in right now.

With one of my recent companies, we were building a virtual event platform. That was exciting because we launched within weeks of a certain pandemic that caused some lockdowns – and we saw incredible growth as a result. It was also exciting because out of the blue our biggest competitor was the fastest growing startup of all time. We had a great team and were able to run in a niche that no one else serves on a large scale: white label events for companies that care deeply about the brand experience of their events. Sure, it was a very small segment of the market, but it was a blue-ocean strategy with extremely high-value clients paying orders of magnitude more for highly customized events.

Over the years I have worked as a consultant for several hundred startups, both in my role as Director of Portfolio at a venture firm, and as an independent consultant. Without fail, the strongest startup teams are the ones that are versatile, hungry and knowledgeable. The startups launch minimally viable products (a misnomer, as they are not minimal, they are not viable and they are not products) – often defined as “the smallest amount of work you can do to validate a hypothesis”. While conducting these experiments, the companies learn a lot about what the customers want. They learn about prices, the problems they solve, the buying dynamics of the customers, the competitive landscape and the different business models available to them.

Often a company is six to nine months down the road and realizes their original assumptions weren’t quite right. At that point, they have a choice: double down and stubbornly continue on the path – and some startup founders can get their businesses established and achieve huge success that way. The other option is to run; take the hard-earned knowledge you’ve gained along the way, and use the flexible team you’ve built to choose a different direction. Abandon that game you were building in favor of building a communication tool. Give up the general virtual event platform and build a specialized niche product that will help you gain a foothold in the market. Or turn to your team and say “hey; this isn’t going to work, but we’ve learned a lot about this industry over the past year. What other issues have you noticed that we can look into?”

Overspecializing too early means building a company sniper rifle, perfectly designed to solve a very specific problem in a tightly defined way. If you’re lucky, that can work – but what you really need to maximize your chances of success is a shotgun and as many grenades as you can carry. Rent accordingly. 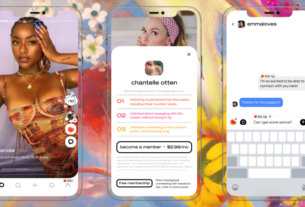 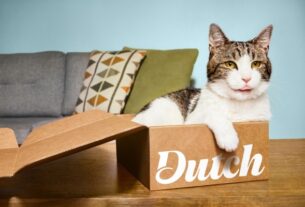 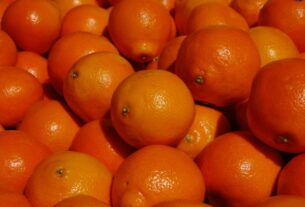