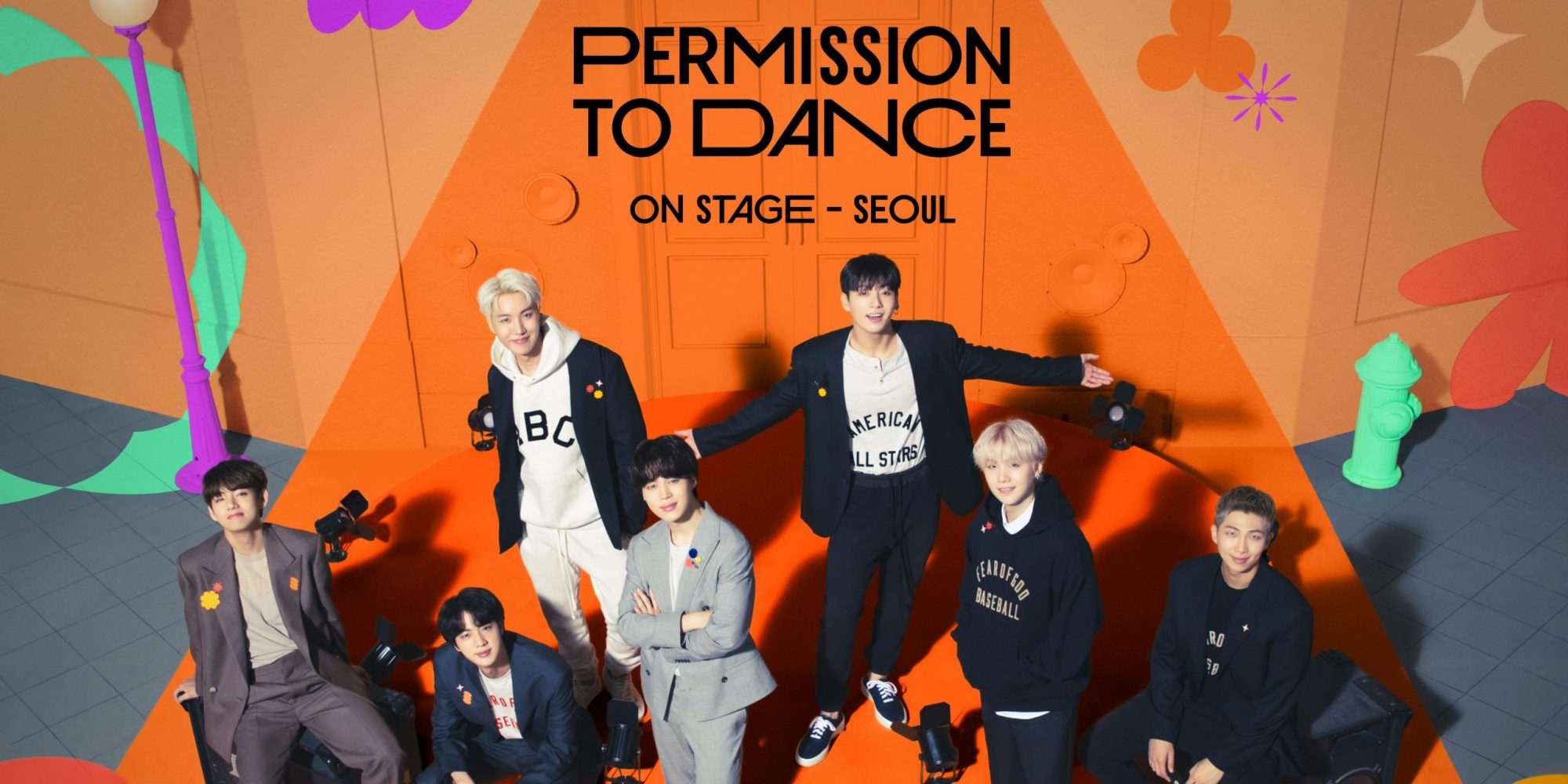 Are the Knetzs ready to see BTS ignite the stage? BigHit Music has finally announced the dates for the BTS Permission to Dance On Stage Seoul concert. After pulling off a 4-day sold-out concert at SoFi Stadium in Los Angeles, BTS are gearing up to mesmerize fans back home. In March, Kpop hitmakers will interact with their local fans and netizens, and BigHit Music has finally announced the dates.

On February 16, BigHit Music released all the details for the BTS Permission To Dance On Stage Seoul Live concert. The three-day concert will allow fans to enjoy via offline and online streams.

This is the first time in two years that BTS has held a concert in Seoul since their hit “BTS World Tour: Speak Yourself the Final” in October 2019. The excitement is definitely at an all-time high.

Kpop sensations BTS are ready to welcome their local fans soon in March. Along with announcing the concert dates, BigHit Music also shared BTS – Seoul’s PTD on Stage: Official Video Spot on Youtube. This is a trailer for BTS Seoul’s upcoming concert and consists of the best moments from the BTS PTD on Stage concert held in the United States.

BTS PTD on Stage- Seoul will be celebrated and enjoyed over a period of three days: March 10, 12 and 13, 2022 at the Seoul Olympic Stadium. The concert will be both online and offline. BigHit Music explained that out of the three days, two of them will be streamed online for ARMY who cannot attend. Plus, the rest will be played simultaneously in venues around the world.

Visitor numbers should be adjusted based on COVID-19 social distancing guidelines. According to the sources, BTS has started preparing for the concert. However, after BTS member V contracted COVID-19, a new training program will be implemented.

After the great success of the BTS PTD On Stage USA series, BTS announced a concert in Seoul. Like the members of BTS, K-ARMY is also gearing up to groove to some of BTS’ best tracks soon. 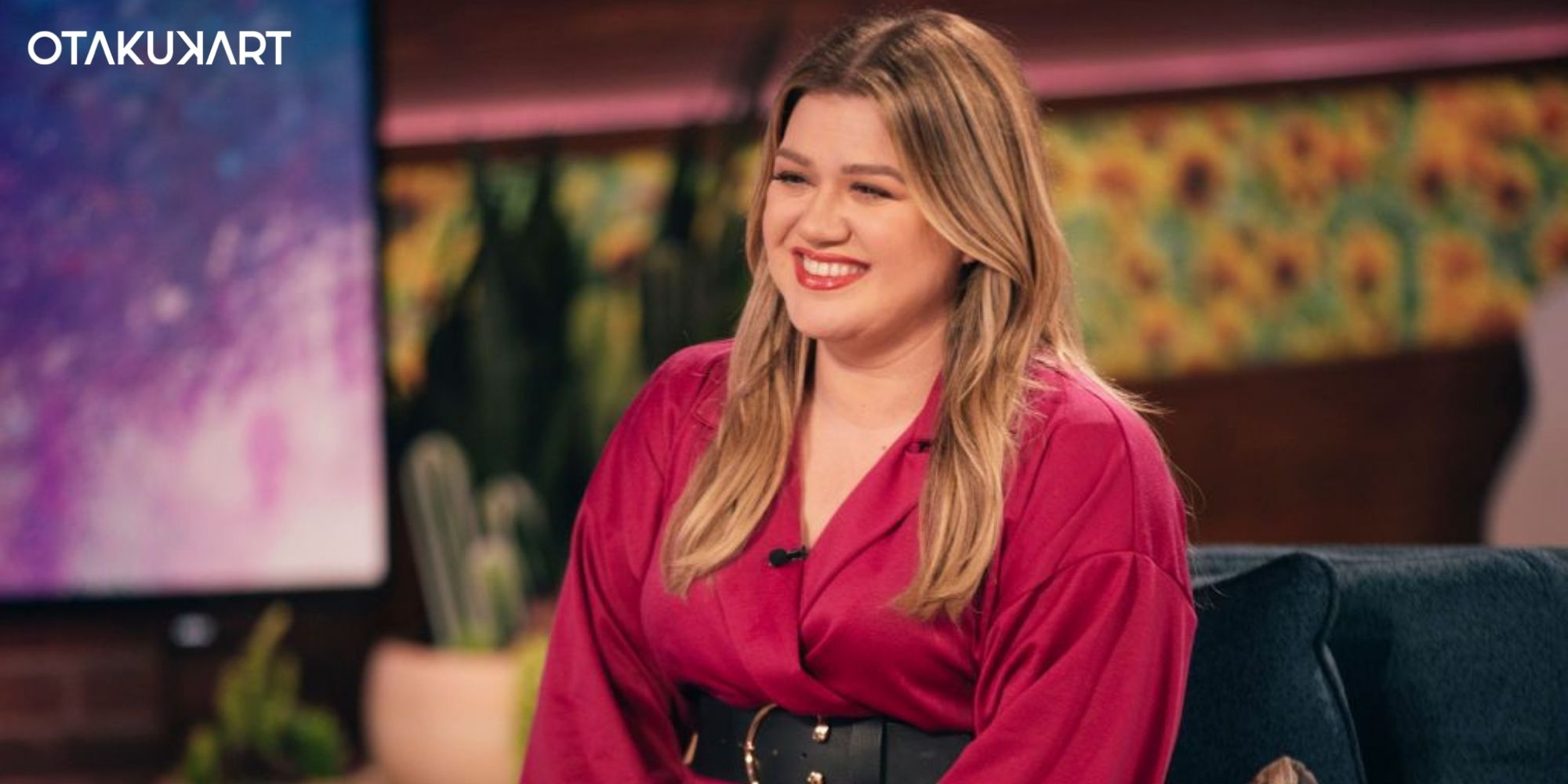 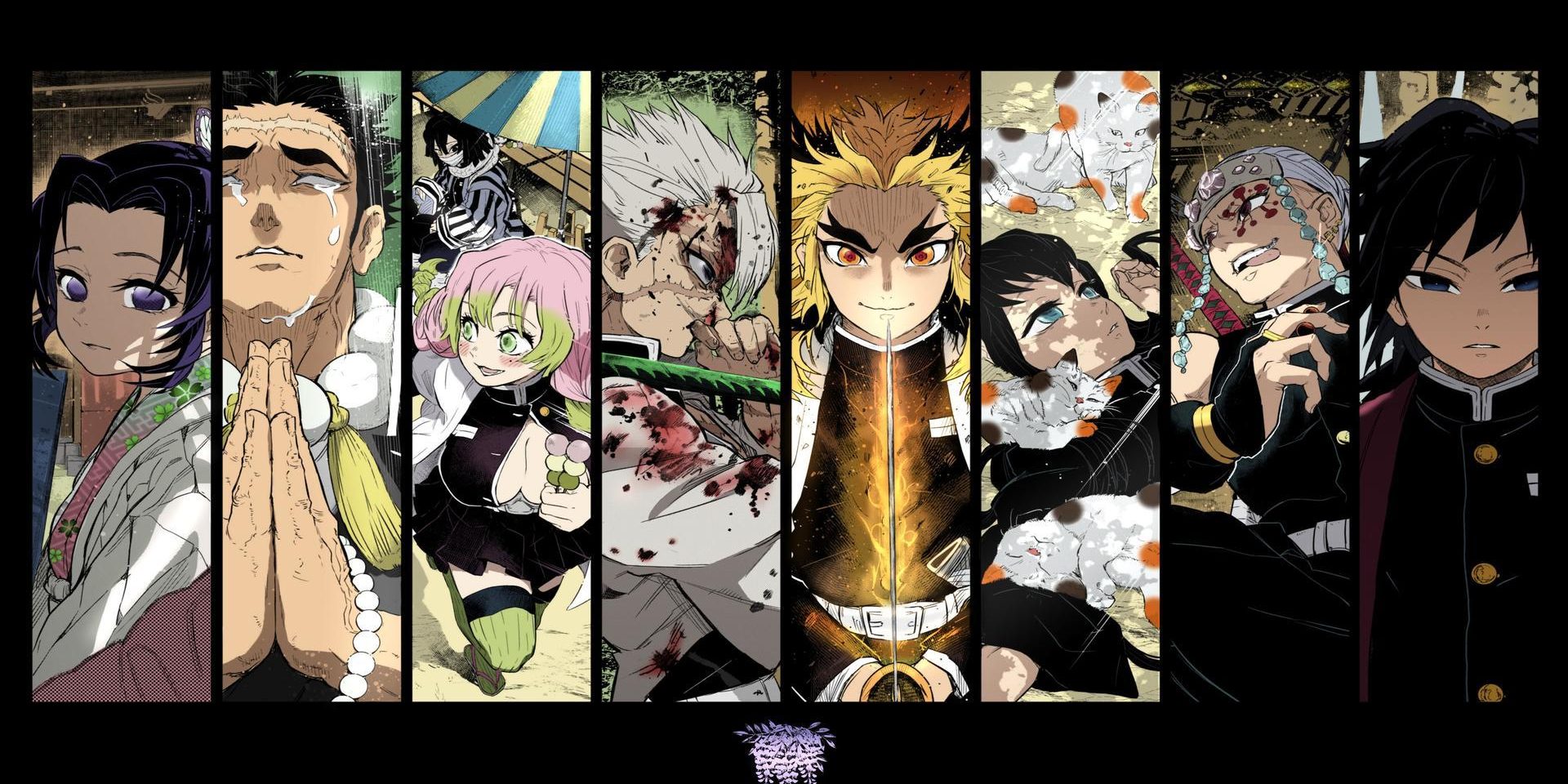 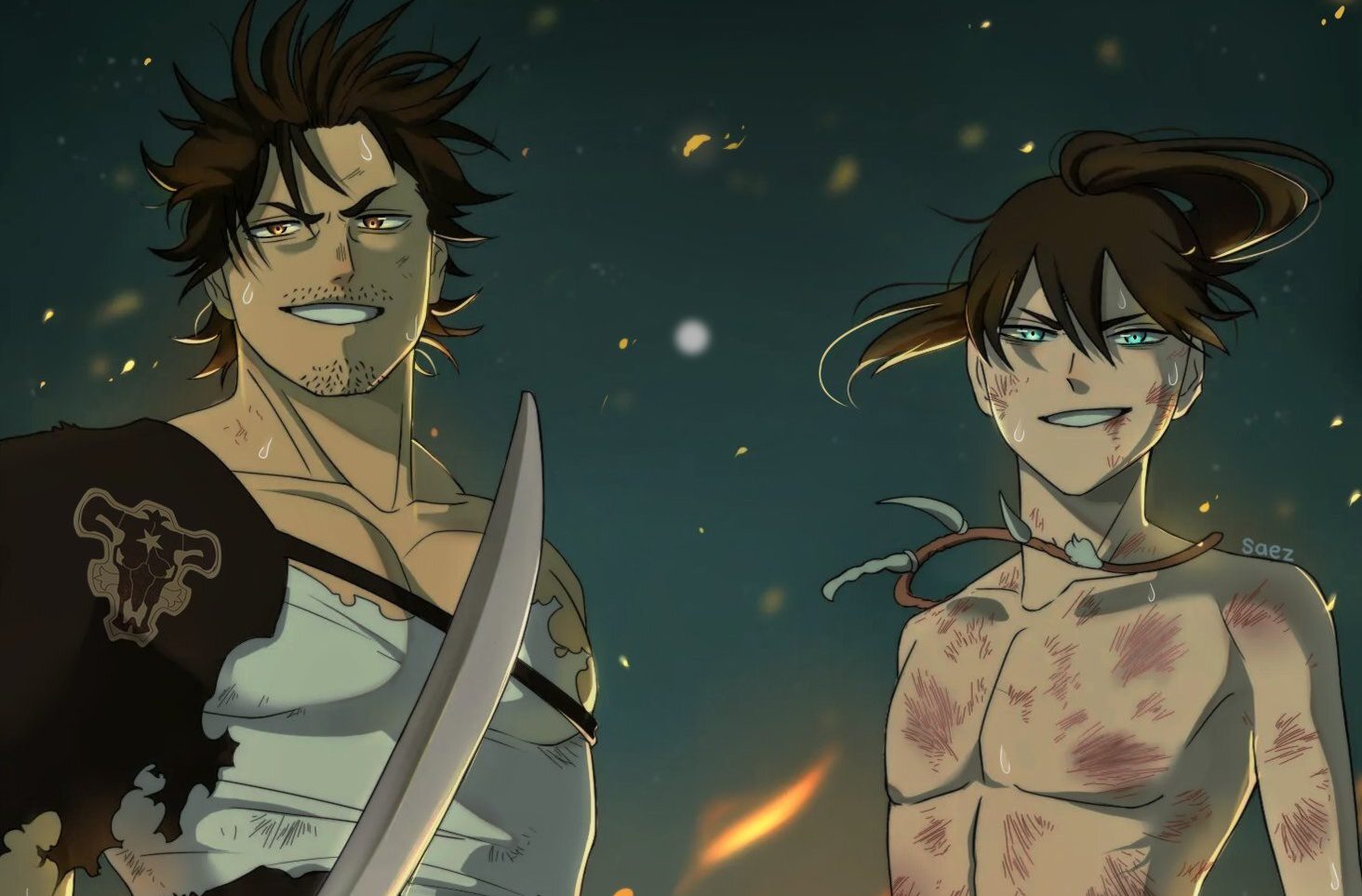