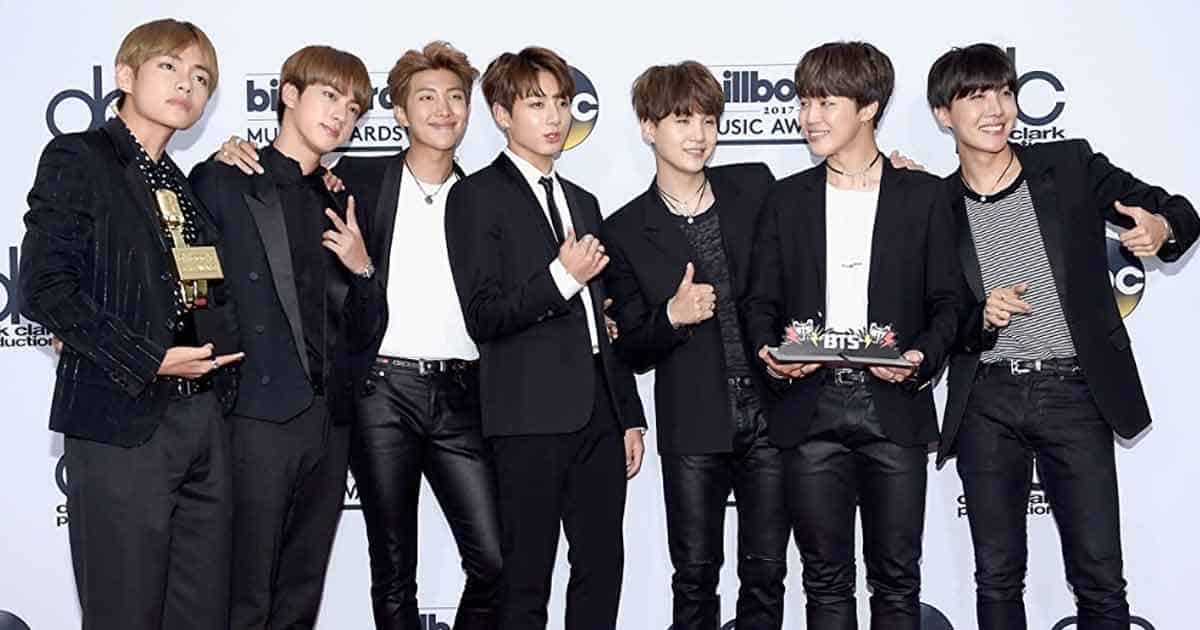 The concert will take place in person at the Seoul Olympic Stadium in front of a live audience and will be streamed online.

The concert marks the band’s first performance with a live audience in Korea in approximately two and a half years since the BTS World Tour ‘Love Yourself: Speak Yourself’ (The Final) was held at the same venue in October 2019.

The online livestream will be available on March 10 and 13. The concert on March 12 will be broadcast in cinemas worldwide via a ‘Live Viewing’ event.

BTS, or Bangtan Sonyeondan, is a septet composed of Jin, Suga, J-Hope, RM, Jimin, V, and Jungkook. The band is also known as the Bangtan Boys.

They have given blockbuster songs like ‘Butter’, ‘Dynamite’, ‘Permission To Dance’ and ‘Idol’ just to name a few.

Previously, BTS was in the news when Lee Jae-myung, presidential candidate of South Korea’s ruling Liberal Democratic Party, again expressed his skepticism about whether or not she would grant the K-pop superstar band special favors for compulsory military service. members.

Yonhap News Agency reports that at a campaign event, Lee was asked for his opinion on the long-running issue of whether the septet should be exempted from military service or given other favors for their role in promoting the nation’s image abroad.

“Compulsory military service is a public duty enshrined in the constitution and we must be careful about allowing exceptions,” he replied.

“We cannot deny (BTS) contribution to the nation, but we have to be careful because it will be difficult to draw the line if we expand (the scope of exceptions) in this way,” he said.

Lee made similar comments in December, saying he would rather postpone BTS military service than grant exemptions to members.

All able-bodied South Korean men between the ages of 18 and 28 must complete approximately two years of military service.

Exemptions have been granted to internationally awarded athletes and classical musicians for their role in enhancing the country’s reputation abroad.

There has also been talk about whether BTS members will be allowed to perform alternative military service in recognition of their contribution to South Korea’s national image with their unprecedented Billboard topping hits. 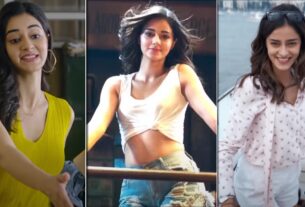 Ananya Panday’s choice of role proves that the star is starting to spread its shine! 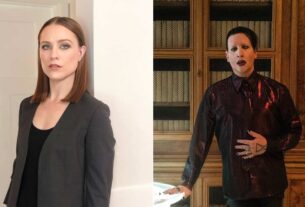 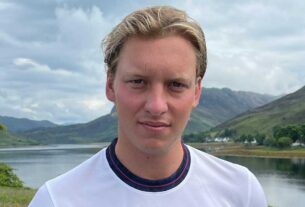 “I let myself be overwhelmed by the idea of ​​touring…”