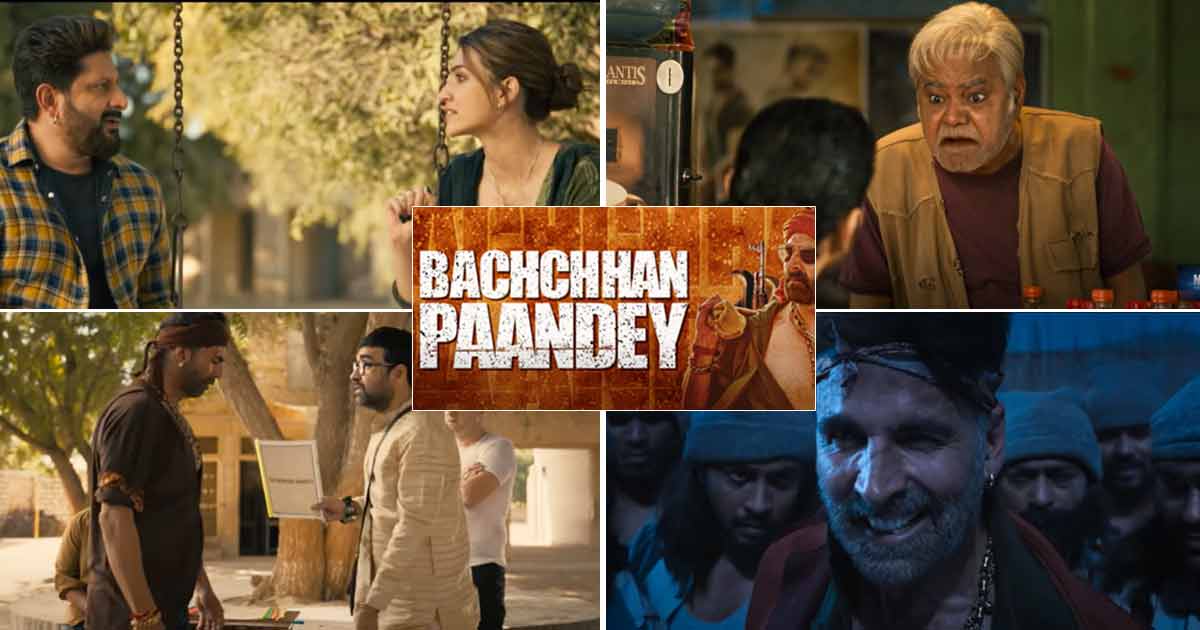 Power producer Sajid Nadiadwala has a lot to celebrate this anniversary as it also coincides with the launch of the ‘Bachchhan Paandey’ trailer. Starring superstar Akshay Kumar in and as ‘Bachchhan Paandey’, the highly anticipated action comedy is set to hit theaters on Holi, March 18, 2022.

Directed by Farhad Samji, the entertainer takes the audience through the heart of India with larger-than-life images and Akshay Kumar in a never-before-seen, menacing avatar. Audiences can also expect great performances from this one with a powerful lineup of talent including Kriti Sanon, Pankaj Tripathi, Sanjay Mishra, Abhimanyu Singh, Arshad Warsi and Jacqueline Fernandez.

Producer Sajid Nadiadwala said: “This film is special to me for many reasons. Bachchhan Paandey marks Akshay Kumar’s tenth film with Nadiadwala Grandson Entertainment, and Jacqueline’s eighth film under the banner. It is also a proud moment for me as we launched Kriti Sanon with Heropanti and she has delivered a rock solid performance in this film Farhad Samji is an extremely talented director and after several successful films together I hope we have a new winner on our hands.”

Akshay Kumar, Bachchhan Paandey’s captain, said: “It is always a pleasure to work with Sajid Nadiadwala. He and I go back years, we were friends long before we became an actor-producer. And you can only imagine how much fun it is to work with friends. Bachchhan Paandey is my tenth film with him and the audience can expect ten times the entertainment with this one.”

Director Farhad Samji added: “This is my fourth collaboration with Akshay Kumar and I can only say that audiences have never seen this side of him in a movie before. I share a great creative synergy with Sajid Nadiadwala. He gives you the space to improvise and always goes for the highest production value… so working with him is the best experience you could wish for. To sum it up Bachchan panndey says mujhe bhai nahi Godfather bolte hai…lekin mere liye Sajid sir and akshay sir dono mere bhai bhi hai aur Godfather bhi”

Nadiadwala Grandson Entertainment’s ‘Bachchhan Paandey’ is all set to hit theaters on March 18, 2022!

Must read: When Ranveer Singh’s comment about Anushka Sharma’s A** made her hit him then and there 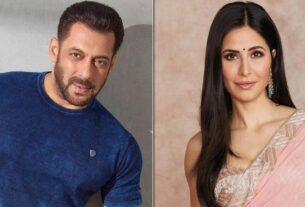 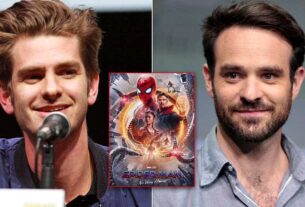 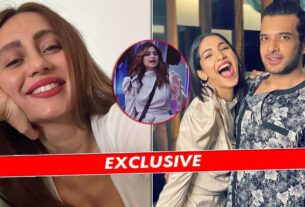 Karan Kundrra Clarifies Dating Rumors Yogita Bihani About Similar Shamita Shetty Dress: “I Was Talking About My Real Ex, Not My Boyfriend”