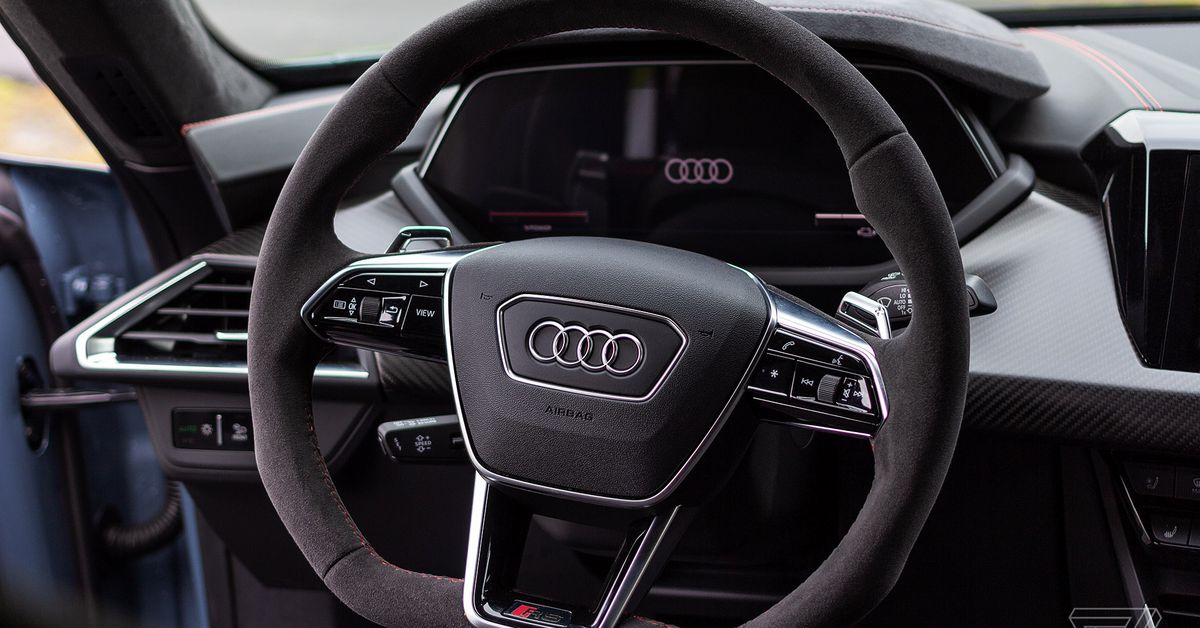 Audi of America and Verizon are teaming up to add 5G connectivity to the automaker’s lineup by 2024, the companies announced. The improved connectivity means better software performance, improved navigation and faster music and video streaming capabilities.

It’s the latest deal to bring faster network speeds to new car models with more advanced software needs than analog cars of the past. It also comes as automakers explore new technologies, such as vehicle-to-everything communication (V2X), which could improve safety and ride quality in the future.

Audi and Verizon say the plan is to introduce 5G Ultra Wideband technology into the carmaker’s vehicle offerings starting with model year 2024. The improved connectivity will pave the way for new features, such as “enhanced mobile services, new driver assistance features and on connectivity-based innovations for the automated future of driving,” the companies say.

Audi praised its position as one of the first automakers to introduce in-vehicle Wi-Fi as well as 4G LTE connectivity, starting with the Audi A3 sedan in 2015. “We will be among the first to bring next-generation connectivity to our customers in the US,” Filip Brabec, senior VP of product planning at Audi of America, said in a statement.

5G, so named because it is the fifth generation of mobile technology, has the potential to be 100 times faster than 4G LTE, but for many smartphone owners it has been a mixed bag. Building the infrastructure is taking longer than originally expected, and most smartphones that claim to use 5G are no faster than 4G.

Audi was also one of the first companies to experiment with V2X communication, demonstrating a new feature that allows its cars to communicate with a municipal traffic system to make intelligent predictions about traffic conditions. In particular, the company says vehicle-to-infrastructure communications give a high-tech shine to the instrument panel and help customers upsell the subscription packages needed to access new features.

But the auto industry has been slow to develop V2X technology, and the rollout has been patchy. Mercedes installed V2V equipment in both the 2017 E-Class and 2018 S-Class. General Motors also introduced V2V in the Cadillac CTS in 2017. Other automakers began to look intently at a newer technology called cellular V2X (C-V2X), which used existing cell networks to transmit communications.

In 2017, the Trump administration announced it had overturned an Obama-era mandate requiring new cars to be equipped with V2V technology. And last year, tensions escalated when the FCC released a new plan to use some of the spectrum set aside for V2X to expand Wi-Fi instead. Calling V2X “an unfulfilled promise,” FCC Chairman Ajit Pai suggested making the lower 45 MHz of the band available for unlicensed use, such as Wi-Fi, and allocating the upper 20 MHz for C-V2X.

When cars talk to each other, they do so by wirelessly exchanging data over an unlicensed spectrum called the Dedicated Short Range Communications (DSRC) band, using technology similar to Wi-Fi. The FCC has reserved spectrum in the 5.9 GHz band specifically for this purpose and is intended to be used only for vehicle-to-all (V2X) applications. That includes vehicle-to-vehicle (V2V), vehicle-to-infrastructure (V2I), and vehicle-to-pedestrian (V2P) — so cars talking to other cars, at traffic lights, with the phone in your pocket… you name it. but on.

Other automakers are also making deals to bring 5G into their own vehicles. Last year, General Motors and AT&T signed a similar deal to equip all model year 2024 Chevrolet, Buick, Cadillac and GMC vehicles with 5G. 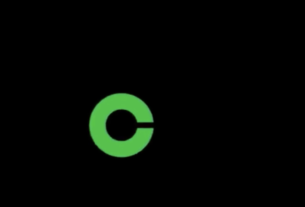 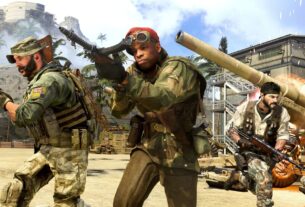 Call of Duty is getting a ‘new Warzone experience’ in 2022 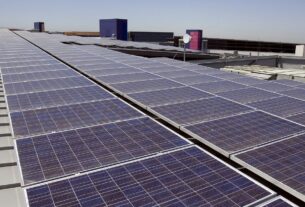