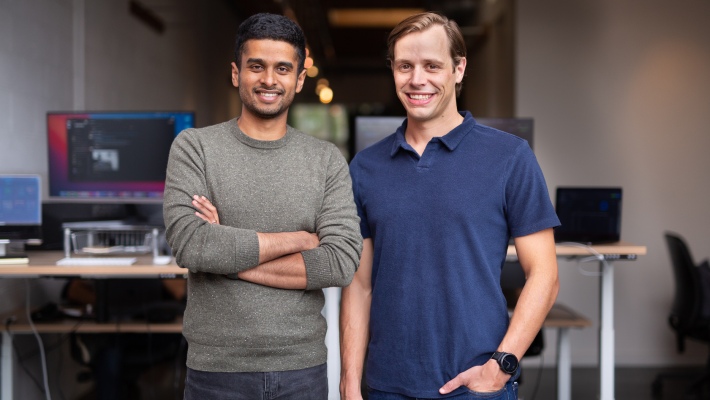 Four months after a seed round, Ascend is back with its first major boost to enable the company to expand its “buy now, pay later” commercial insurance tool, which combines financing, collections and debts.

Today, the company announced $30 million in Series A financing, along with $250 million in loans to fund insurance premium loans from Hudson Structured Capital Management (HSCM Bermuda).

The new funding follows a $5.5 million seed round announced last September to give the company $39 million in total equity funding raised to date.

When we first reported on Ascend, we learned that the company, founded by Andrew Wynn and Praveen Chekuri, had just launched its service and already operated in 20 states. The technology revolves around payment APIs that automate end-to-end insurance payments. The company offers a buy now, pay later financing option for the distribution of commissions and carriers to be paid.

Wynn said it was raised again so soon after the seed round was scheduled, but the company was aiming to raise more capital from a debt standpoint. The new assets will be leveraged to grow the team, expand into different markets within the insurtech industry, and build the go-to-market and product engineering.

“The market responded so well to our product, so we wanted to buy financing now and pay later to borrow,” he added. “That led to some conversations about debt, but also about equity.”

Much of the customer interest has come from traditional insurance agents and small independent insurance agents, which was actually a segment that they deliberately didn’t go after, but ended up coming to them. Chekuri explained that independent agents found that Ascend offered more experience and marketing tools for converting policies.

In addition, offering monthly flexible payments at the point of sale has resulted in customers seeing an increase in policy purchase conversion. For some, this meant customer adoption of financing went from less than 40% before using Ascend to 80% after.

“A third of the tills made by brokers and sent to customers are converted to sales,” Wynn added. “And 30% of that converts to a sale on the same day, so we’re reducing the friction around buying and paying.” 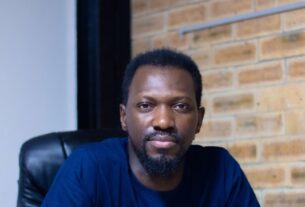 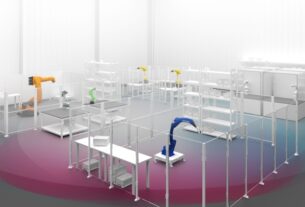 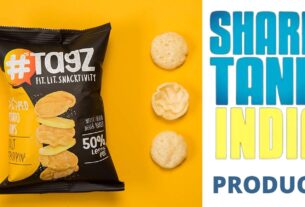