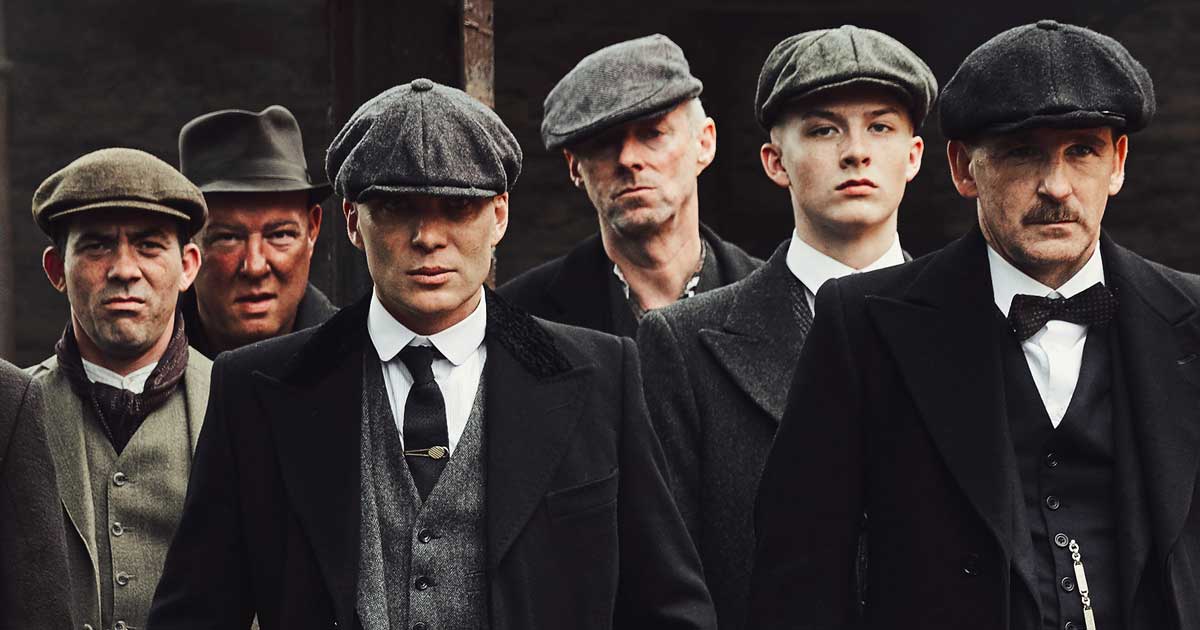 The release date of Cillian Murphy’s most anticipated and beloved series Peaky Blinders Season 6 was recently announced. Since then, fans can’t help but go wild to see what the coming season has in store for them.

So, before the new season arrives, how about telling you some exciting and unknown deets from the show that every Peaky Blinders fan should know?! Here are four behind-the-scenes facts that every true fan should know! Read more below:

In Peaky Blinders Season 6, Cillian Murphy returns as Tommy Shelby. Although the character is known as a badass, he was also famous for something else, his haircut. The haircut became so famous that almost every fan in the world wanted it. Although his haircut became an iconic trend, the actor was completely shocked by it. Murphy once revealed that fans he met really love the haircut and copied it too, but he personally hates it.

2. Jason Statham was considered for a role

During our journey from Peaky Blinders Season 1 to the final upcoming chapter Peaky Blinder Season 6, we have seen many unique characters play their roles in the story. But did you ever imagine Jason Statham playing one of those roles? Well, it just so happened that Steven Knight, who wrote and created the show, was thinking about putting Statham on the show. His decision was after working with the actor in Redemption. Unfortunately, because the actor’s schedule was so tight, bringing him in would have been risky. So Knight decided to scrap the idea.

Speaking of the idea behind the title and premise for the show, Peaky Blinders were a gang that kept razors in their caps to blind people when they headbutted them. But originally, razor blades were considered a luxury in the past and the original gang member was made up of people from the lower class. So this would have been nearly impossible for the gang.

4. The series finale ends with the outbreak of World War II

Speaking of the final season and how the story will end, Steven Knight had already given a few hints about it. When the show’s writer and creator previously claimed that the series would run for 3 more seasons, he said he would end the series sometime during World War II. Seeing the series as “the story of a family between two wars,” the director decided to end it with Birmingham’s first air raid siren during World War II.

Meanwhile, the award-winning Gangster Saga is all set to return for its sixth season on February 27. If you haven’t seen this mind-boggling series yet, catch up on Netflix!

Are you excited to see Peaky Blinders season 6? Let us know your thoughts in the comments below.

For more such great updates and trivia, make sure to follow Koimoi! 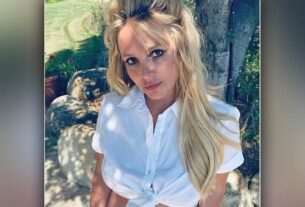 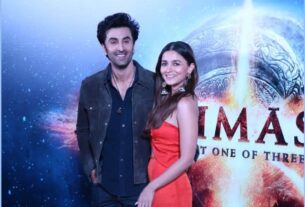 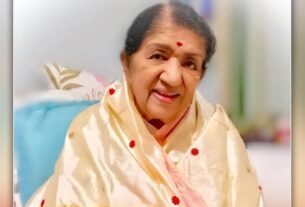