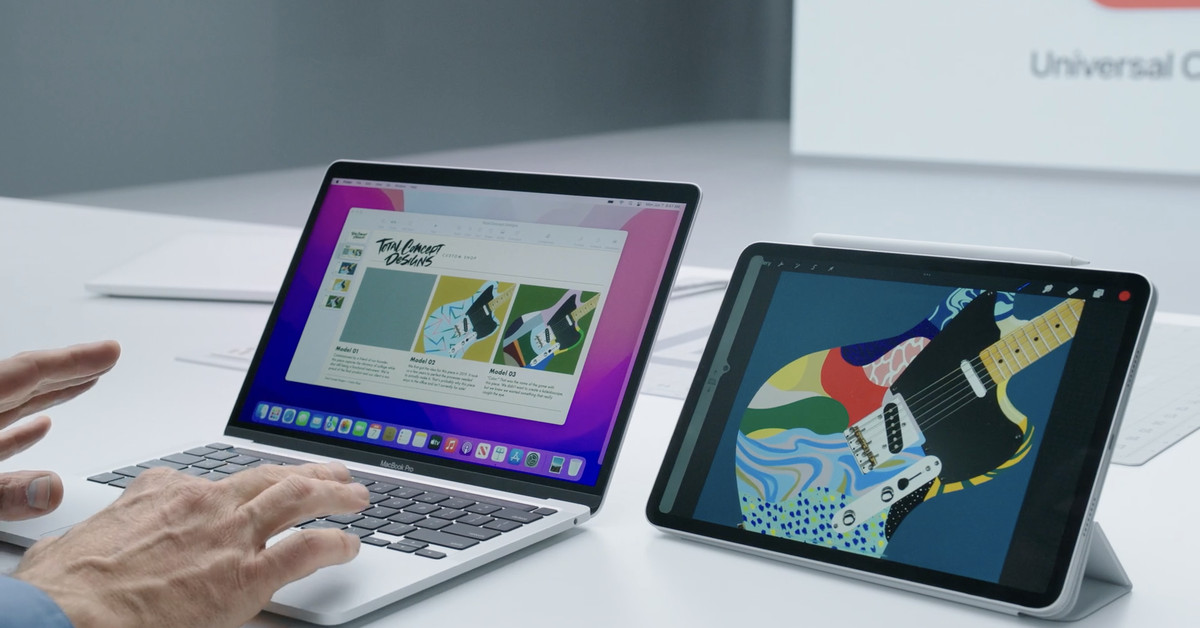 Apple’s latest developer betas for iPadOS and macOS Monterey include Universal Control, hinting that the highly anticipated feature could finally appear sometime in the near future. Universal Control, which Apple announced at WWDC 2021 in June, is an impressive-looking feature that lets you use a Mac’s keyboard and mouse with an iPad by simply placing the iPad next to the computer. However, Universal Control appears to have been more ambitious than Apple anticipated, as it had already missed a fall release estimate, now believed to be out this spring, and had only appeared in betas on Thursday.

MacRumors reports that Universal Control is enabled by default when the betas of iPadOS 15.4 and macOS Monterey 12.3 are installed, and the publication also shared a screenshot showing three options related to Universal Control are marked with a beta tag.

Apple did not immediately respond to a request for comment about when iPadOS 15.4 and macOS Monterey 12.3 will be available to the public. The company also released the first iOS 15.4 beta on Thursday, which lets you use Face ID while wearing a mask and adds new emoji. 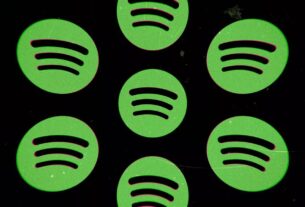 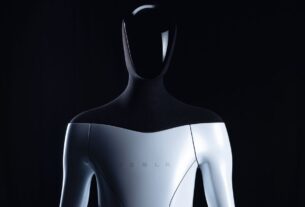 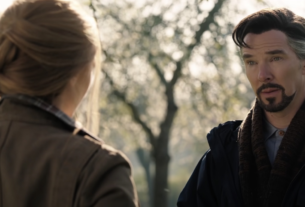